Ken Block Died in an Accident at the Age of 55

Ken Block Died: On Monday, professional rally driver Ken Block, better known as Hoonigan, died in a snowmobile accident near his home in Utah. Ken Block died in an accident at the age of 55. The details of the accident have not yet been released.

His team, Hoonigan Racing, issued an official statement, saying, “It is with deep regret that we can confirm Ken Block died today in a snowmobile accident,” the statement said. “Ken was a pioneer, a visionary, and an icon. Most importantly, he is a father and husband. He will be sadly missed.”

According to the information, Block was riding the snowmobile in Wasatch County in Utah. Sherrif’s office confirmed that Block riding on a steep slope when the snowmobile upended and landed on top of him. “He was pronounced deceased at the scene from injuries sustained in the accident”, according to the statement. He was riding in a group but was alone when the accident occurred.

Ken Block’s rallying career began in 2015. In the Rally America Championship, he was named Rookie of the Year. He won several rallycross medals at the X Games and competed in the World Rally Championship. 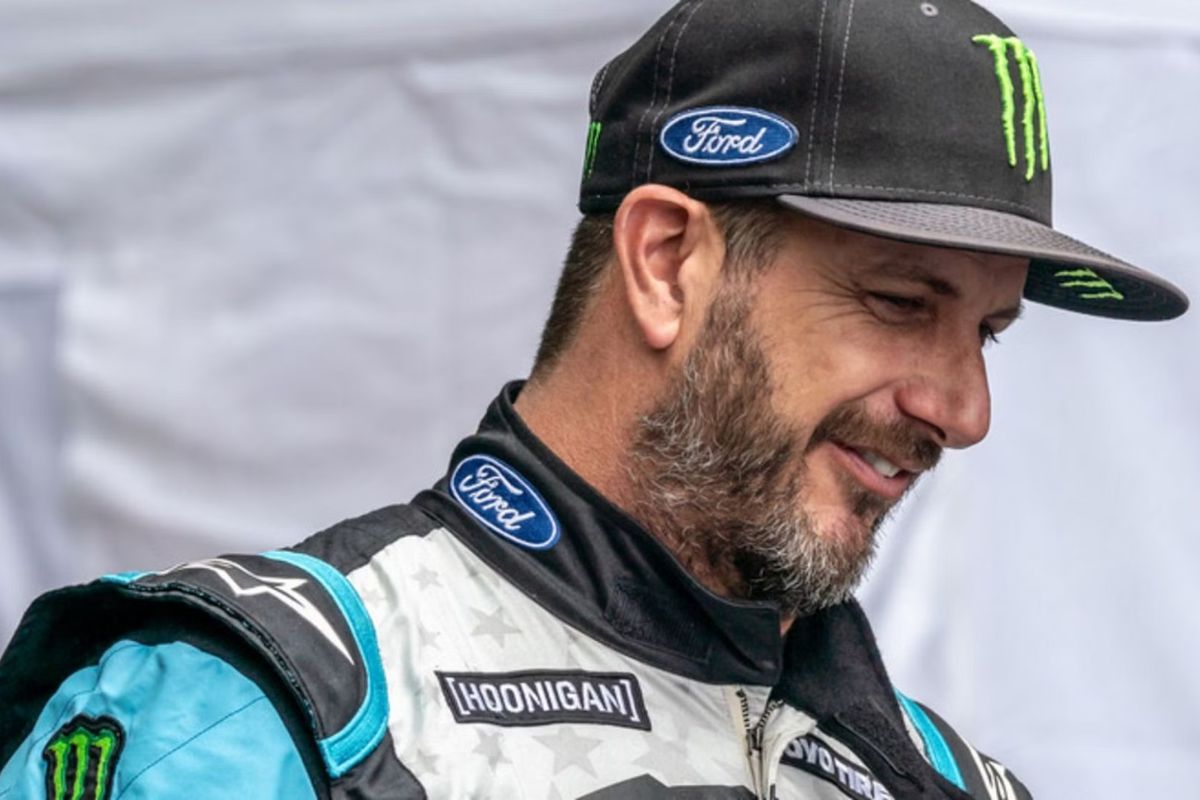 In 1984, he also co-founded the skateboard company DC Shoes. Block rose from a marketing executive to one of the most recognizable names in motorsports after selling the company in 2004. Only five years into his career, he was a World Rally and Rally America podium contender. He is also a five-time X Games RallyCross medalist.

Ken Block uploaded the first ten Gymkhana videos to YouTube in 2008, and they quickly went viral. The videos were unique in that Ken Block did stunt driving, drifting, and creatively interacted with his surroundings. With over a billion views, the videos became an Internet sensation. The Hoonigan YouTube channel went on to become the most popular motorsports channel in history.

Ken was fascinated by automobiles. When he wasn’t doing that, he enjoyed participating in winter sports. He also enjoyed snowboarding and driving around in UTVs. Snowmobiles were another passion of Block. Block leaves behind his wife, Lucy, and three children. The exact details of the accident are not yet known.

Micheal Schumacher, the Formula One legend, was injured in a snow skiing accident in the French Alps many years ago. Many celebrities from around the world have been injured in snow accidents in the past.

Oregon Absorbs Moisture From The Pacific Ocean Thanks To…