Kevin McCarthy and Hakeem Jeffries: The House of Representatives is entering a new era of leadership, but the problems will remain the same, if not get worse. On the right, Rep. Kevin McCarthy (R-CA) is set maybe to ascend to the role of speaker. On the left, Rep. Hakeem Jeffries (D-NY) is virtually guaranteed to become the minority leader for House Democrats.

The move would make two fiftysomething men, both long been rumored for the top spots, the heads of their respective sides of the House chamber. In the past, new leadership may have meant a fresh start for Congress. McCarthy and outgoing House Speaker Nancy Pelosi (D-CA) have never been on the best of terms, despite both hailing from the same state and having led their respective caucuses for years. The attack on the Capitol on January 6 only exacerbated their already strained relationship.

McCarthy did not even attend Pelosi’s much-anticipated floor speech when she announced she would not seek the leadership position again. Many other Republicans did attend, including Steve Scalise (R-Louisiana), the No. 2 House Republican leader. McCarthy complained that he had been preoccupied and was unaware that her speech would be so significant. In other words, his absence was Pelosi’s fault, not his own. 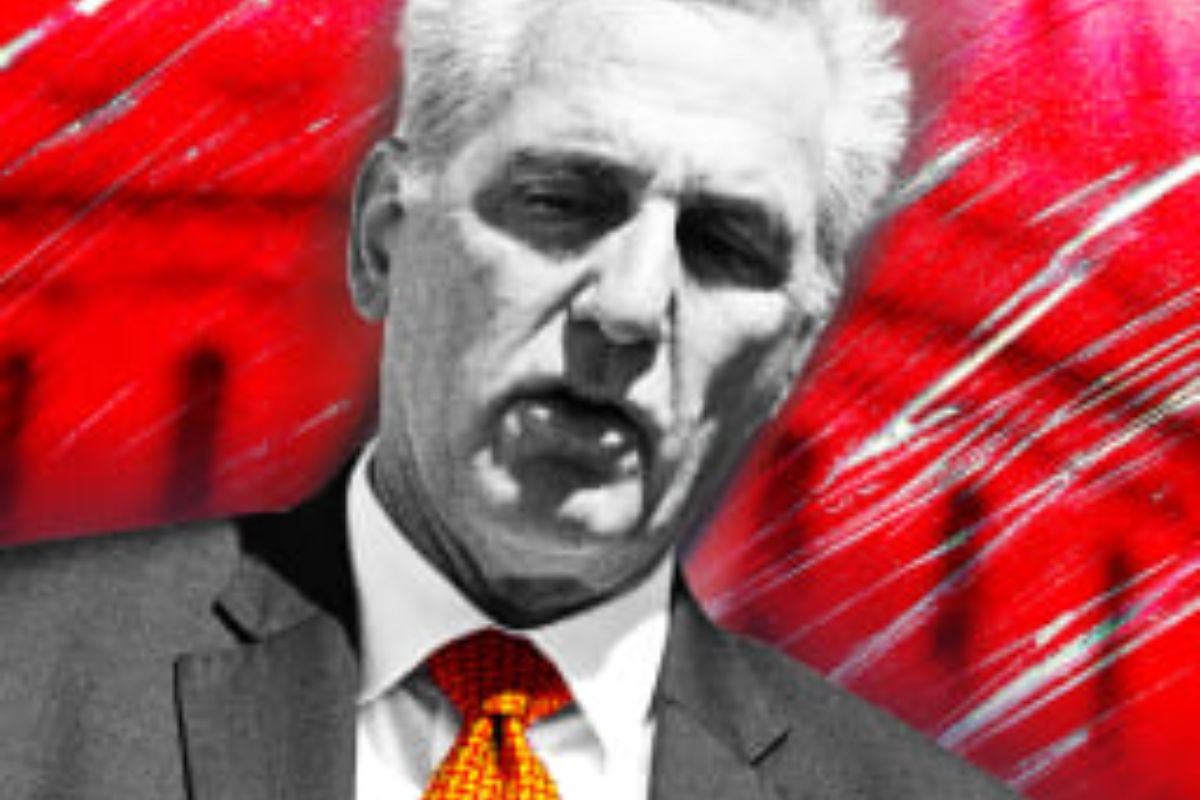 “The level of disdain between McCarthy and any Democrat is unlike anything I’ve ever seen. They have to have a working relationship to some degree but it appears no Democrat wants to be in the same room as McCarthy, and McCarthy doesn’t want to be in the same room as any Democrat,” the aide said. For the benefit of both parties, the aide continued, “this dynamic must change.”

McCarthy and Jeffries will likely be required to maintain some semblance of a working relationship in the upcoming Congress. McCarthy will be in charge of such a narrow majority, with such a vocal group of far-right members, that bills such as keeping the government running, which must also pass a Democratic Senate and be signed by a Democratic president, will almost certainly require bipartisan support in the House.

Jeffries said on CNN earlier this week that he has not spoken to McCarthy recently. He suggested he has a “warmer” relationship with Scalise, whom the Republican conference recently nominated to be their new majority leader. However, Jeffries did not completely rule out working with McCarthy and the Republicans.

Before issuing a word of caution, Jeffries stated, “I look forward to working whenever and wherever possible… with the entire House Republican conference and the leadership team to find common ground to get things done for everyday Americans to make progress.”

“However, we will vehemently oppose any attempts at overreach by the Republicans and any Republican extremism.” I am hopeful that the Republican leadership will learn from the widespread rejection of extremism by the American people and not double or triple down on it in the next Congress.

Jeffries, who served as chair of the House Democratic Caucus for four years, has collaborated with Republicans in committee, including on policy issues such as sentencing reform, copyright reform, and the First Step Act, a criminal-justice reform bill passed in 2018 while Republicans controlled the House. Republicans have praised his bipartisan legislative efforts.

Under McCarthy’s leadership, these relationships could give Jeffries some leeway with Republicans. McCarthy’s position, however, is considerably more uncertain than Jeffries’. When asked on CNN whether he believes McCarthy is qualified for the position of speaker, Jeffries stated that the decision is not his. However, he was quick to note that McCarthy “appears to be struggling to reach 218.” He added, “Let’s see what happens on January 3.”

McCarthy has, in recent days, seemed to ratchet up his promises for what he will do as speaker: remove Democratic members from committees, hold congressional hearings at the border, and impeach Secretary of Homeland Security Alejandro Mayorkas all conservative favorites. Obviously, it will also influence McCarthy’s relationship with Democrats at the beginning of the Congress.

A former top aide to then-Majority Leader Eric Cantor (R-VA) and founder of Douglas Media Doug Heye told The Daily Beast that it is difficult to predict what Jeffries and McCarthy’s ultimate relationship will be like.

While Jeffries has held the No. 5 position for Democrats for two terms, he is new to the No. 1 position. Heye had doubts, however, that new leadership could help end the toxicity that has plagued the House in recent years.

After the US midterm elections, Fox News’ crime coverage was cut in half

Top 20 Richest People in the World: Some Interesting Facts…