Kirstie Alley Death: Kirstie Alley, the Cheers and Drop Dead Gorgeous star, has passed away. She was 71 years old. True and Lillie Parker, Alley’s daughters, announced the actress’s death from cancer. True and Lillie announced in a statement to PEOPLE that Alley died on Monday. “We regret to inform you that our extraordinary, courageous, and beloved mother passed away after a short battle with cancer,” they wrote in a statement.

They said, “She was accompanied by her closest family and fought with amazing strength, leaving us convinced of her never-ending enthusiasm for life and whatever adventures lay ahead.” She was an even more remarkable mother and grandmother than she was a renowned actress.

The siblings said that their mother’s “zest and passion for life, her children, grandchildren, and many animals, not to mention her eternal joy of creating, were unmatched and leave us inspired to live life to the fullest just like she did.”

They also thanked the “amazing team of doctors and nurses” at the Moffitt Cancer Center. True and Lillie thank Alley’s fans at the end of the statement by saying, “We thank you for your love and prayers and ask that you give us privacy during this hard time.” After hearing the news, John Travolta, who worked with Alley in the past, paid tribute to her on social media. 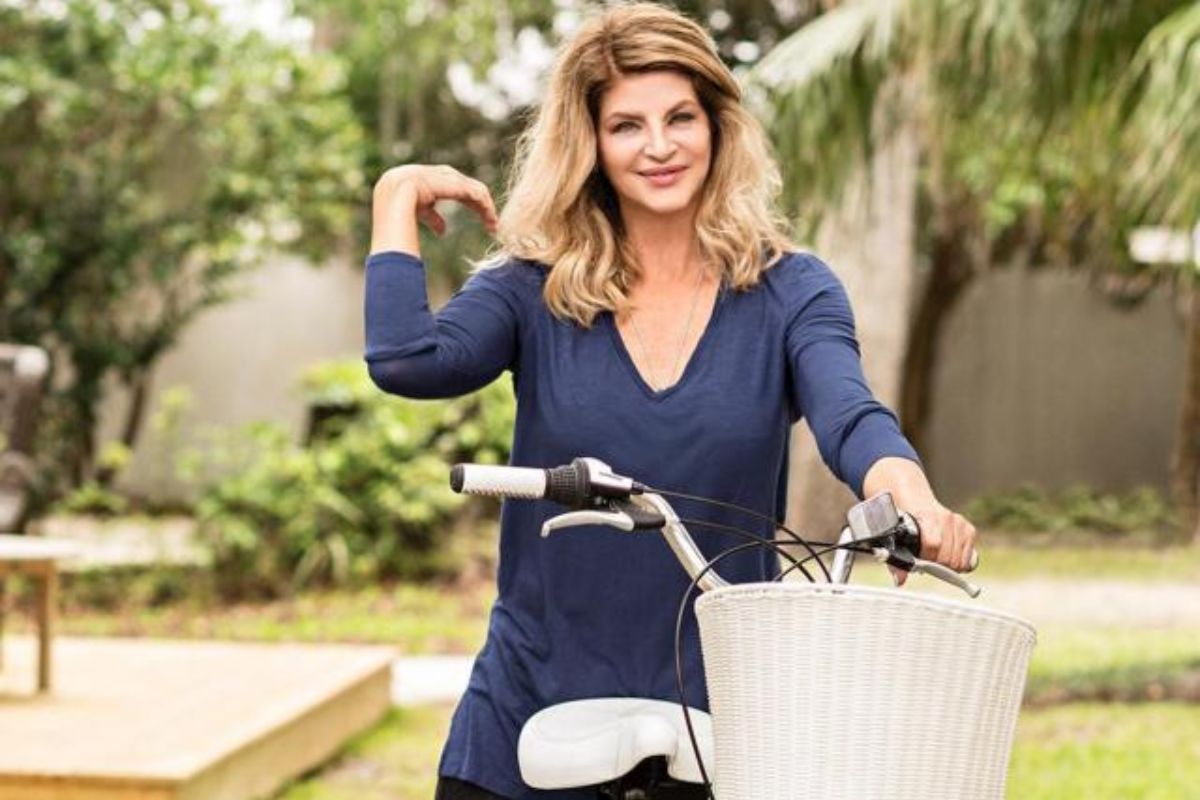 “Kirstie was one of the most important people I’ve ever been with. I love you Kirstie, “he wrote along with a picture of the dead star. “I’m sure we’ll meet up again.” Valerie Bertinelli also wrote on Twitter, “Oh Kirstie, Rest in Peace,” to show her sadness.

Alley’s last Instagram video was posted in September, when she told her fans that she was joining Cameo and that they could ask her to send them “funny or sincere” messages. Since then, her Cameo page has been removed. Alley became well-known when she played Rebecca Howe on the NBC show Cheers in 1987. For her role in the Boston-based series in 1991, she won a Golden Globe for best actress and an Emmy for outstanding lead actress.

In 2010, her life was chronicled on the A&E reality TV series Kirstie Alley’s Big Life. She also competed on season 12 of Dancing with the Stars in 2011, and season 7 of The Masked Singer in 2022.

In recent years, Alley came under fire by those who felt she made controversial political statements, particularly about the Jan. 6, 2021 insurrection and the war in Ukraine.