Kotek Outlines Drug Policy: Oregon’s panel to address the state’s significant addiction problem has been operating without a designated chairperson. Members of the Alcohol and Drug Policy Commission, led by interim director Jill Gray, continue to make progress on their agenda items. The commission is actively pursuing answers by setting a number of substance abuse prevention targets for the coming year.

“Bringing the number of avoidable fatalities down, boosting investments in the labour force, and stopping the flow of homeless people into prison or the emergency room are all worthy goals. “Those are a perfect match for our major preventative targets,” Gray said when asked what should come first.

One of our state’s top priorities is to reduce the prevalence of drug abuse disorders. As a result, we must devote more resources and personnel to primary prevention. That is, any action taken with the goal of preventing a person from becoming ill in the first place is considered preventative medicine. That is the full-time job of the commission. However, no permanent management is in place.

Governor Kate Brown fired Dr. Reginald Richardson as executive director of the commission in December after he pled guilty to a minor assault charge in October 2022. The commission’s website still listed Richardson as its executive director at the time this article was published. On December 15, Governor Brown’s office informed the Statesman Journal that he had been terminated from public service as of that day. 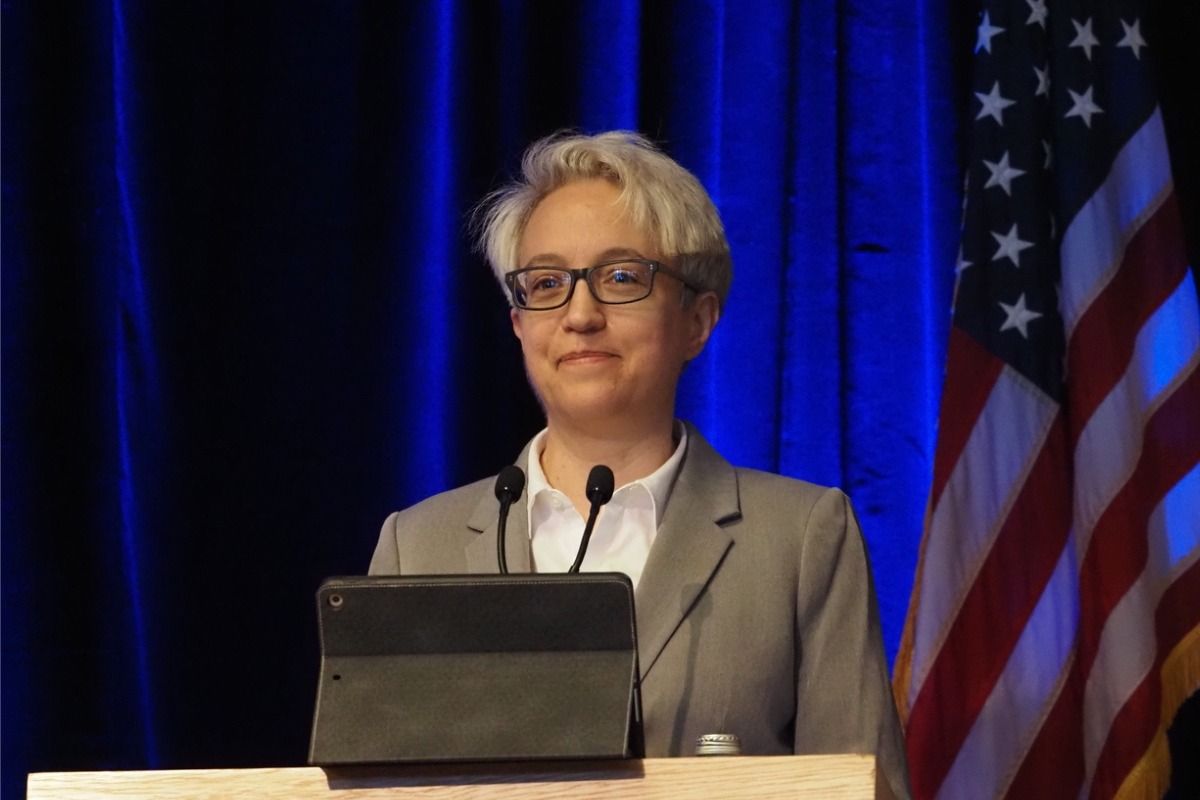 According to the Salem Reporter, Richardson pled guilty to child abuse in January 2022 at the after-school program he ran on the side in Salem. The child was only eight years old. Gray confirmed Richardson’s dismissal as executive director and stated that she would not accept the position full-time.

Tina Kotek, Oregon’s incoming governor, will be in charge of hiring the commission’s executive director, according to Gray. She also stated that her interactions with Governor Kotek have been far more positive than with Governor Brown, despite the fact that she has only been in office for a week.

“I would say that we have better communication with Governor Kotek and her staff in that we have already talked to her team a couple of times,” Gray said, comparing it to the former governor’s office. “The governor who is now in office simply has a different set of priorities. She has determined the three most important objectives she wishes to achieve. Substance abuse is one of these.” In her first press conference as governor, Kotek outlined her ambitious agenda.

“Housing and homelessness, behavioural health – both mental health and addiction – and ensuring our children have what they need in our schools,” Kotek continued, outlining the administration’s initial budget goals. Gray stated that Kotek’s 2020-2025 Oregon Statewide Strategic Plan goals align with the commission’s.

The commission tasked with tackling Oregon's severe addiction problem by improving prevention, treatment, and recovery effectiveness is without an appointed leader.https://t.co/X0KHoDiB2Z

Gray outlined the shared goal of the commissions and the continuum of care, which is to increase access to treatment options. In the past, the criminal justice system and court-ordered rehabilitation programmes played a role in this.

Some drug offenders in Oregon now have access to other programmes as a result of Measure 110. Oregon voters easily approved a bill in 2020 that makes it legal for anyone to possess small amounts of illegal narcotics.

Researchers discovered a 49% shortage of assistance for those with drug use disorders in September 2022. This percentage demonstrates the gap between what is available and what the state requires to address the current problem of suffering Oregonians.

“That’s a typical case for crisis intervention services. Their importance exceeds the resources we now have to meet it “Gray said,” the station reports. For a brand-new governor and commission formed to address the issue, this is a familiar tale as well.

Security Debates Are Prompted By Recent Shootings Nearby Portland Schools