A rollercoaster crash at Legoland’s theme park in Germany has hurt more than 30 people, at least one of whom has severe injuries. According to the park, the accident happened after two rollercoaster trains collided with each other.

The accident happened on the Fire Dragon ride at the Bavarian amusement park near Gunzburg.

Legoland said it started a full investigation right away and that the ride will be closed for now.

Beto O’Rourke Drops the F-bomb on an Anti-gun Control Heckler While Discussing the Shooting in Uvalde!

The company said that the accident happened when one roller coaster train stopped, but another train “didn’t stop completely for reasons that are still unknown and hit it.”

The park said that 38 people were on both trains, and 31 of them were hurt only slightly. Fourteen of them went to the hospital to be watched longer, and one of them needed more care. Three helicopters were deployed to the scene, German media reports. 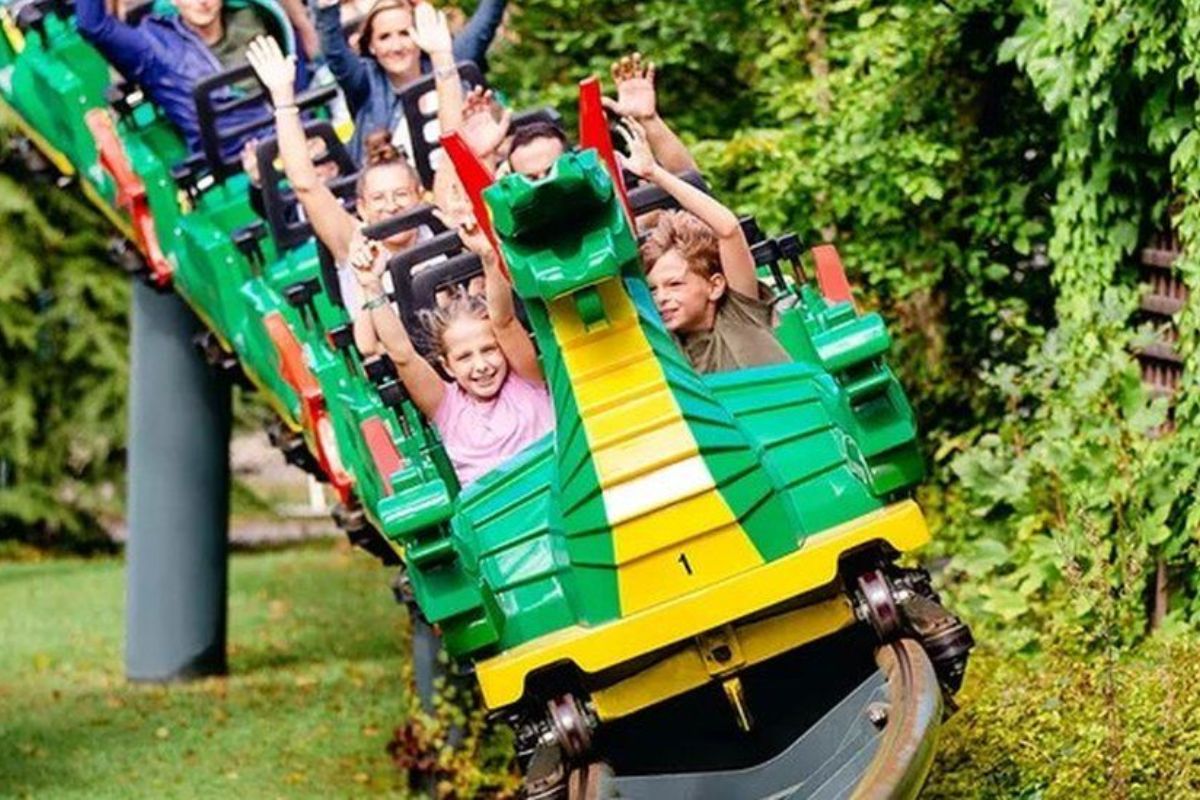 After the accident, two fire trucks were needed to get the people who were still on the roller coaster off.”All told, the accident was quite mild,” said the Bavarian Red Cross, which was involved in the emergency response.

The Legoland website says that the Fire Dragon ride is good for kids who are at least six years old and are with an adult, and for kids who are at least eight years old and are not with an adult. The rollercoaster train, which is made to look like a dragon that breathes fire, goes through a dark indoor area before coming out onto a large, twisting track at speeds of up to 29km/h (18mph).

In a statement, Legoland Germany – which will open again on Friday – said: “The staff immediately followed well-rehearsed safety procedures, and guests were immediately evacuated from the trains and attended by trained resort staff.

“Legoland emergency personnel as well as paramedics, doctors, the police, and the firefighters were at site within few minutes. The park area was evacuated.”The park’s division director, Manuela Stone, added, “We want to thank all the emergency workers who worked so hard at the scene today, and we want to wish everyone a speedy recovery.”

Mathias Pogba, Paul Brother has Apparently been Taken into…