While Lightyear has been in theatres for only a few days, it has already become embroiled in several disputes. It’s unclear, however, how long the film itself is.

In the film industry, the long-awaited release of Pixar’s Toy Story spin-off Lightyear has not been well received. Jurassic World: Dominion took the top spot with $51 million in ticket sales from 4,255 theatres.

A scene in the film showing two women kissing has also been a source of controversy for the storyline. As a result, in countries like the United Arab Emirates, Malaysia, Egypt, and Indonesia, production has been heavily censored.

The new Pixar film had everything it needed to be a hit: a strong cast, an outstanding score, and a story that was full of surprises and fond memories. While Chris Evans brought Buzz to life, the award-winning composer Michael Giacchino was in charge of the soundtrack, working on such films as The Batman and Spider-Man: No Way Home.

Lightyear: The origins of the film

Of course, the plot is one of the most well-known to the general public. Toy-inspired hero Buzz Lightyear embarks on a new interstellar journey, where he will face new adversaries.

How did the idea for the film come to be? Director Angus MacLane, according to Disney’s website, explained how the idea came to be.

In terms of length, Lightyear is the longest of the Toy Story World films, clocking in at 1:45:45. No matter how short or long the stories of Andy’s toys were, they all left us with valuable lessons and unforgettable moments.

Toy Story 1 lasted 1 hour and 21 minutes; Toy Story 2 lasted 1 hour 35 minutes, and Toy Story 3 lasted 1 hour and 43 minutes. Longer and longer movies have taken over the big screen as production numbers have risen. Woody, Buzz Lightyear, and the rest of the gang embark on a road trip with Bonnie and a new toy named Forky in the fourth and final Toy Story, which ran for 1 hour 40 minutes.

Disney and Pixar have a knack for seamlessly fusing the plots of their films, as when the Pizza Planet delivery truck first appeared in Toy Story. Pixar films since this debut have featured the yellow truck with the rocket on the roof, except for The Incredibles. 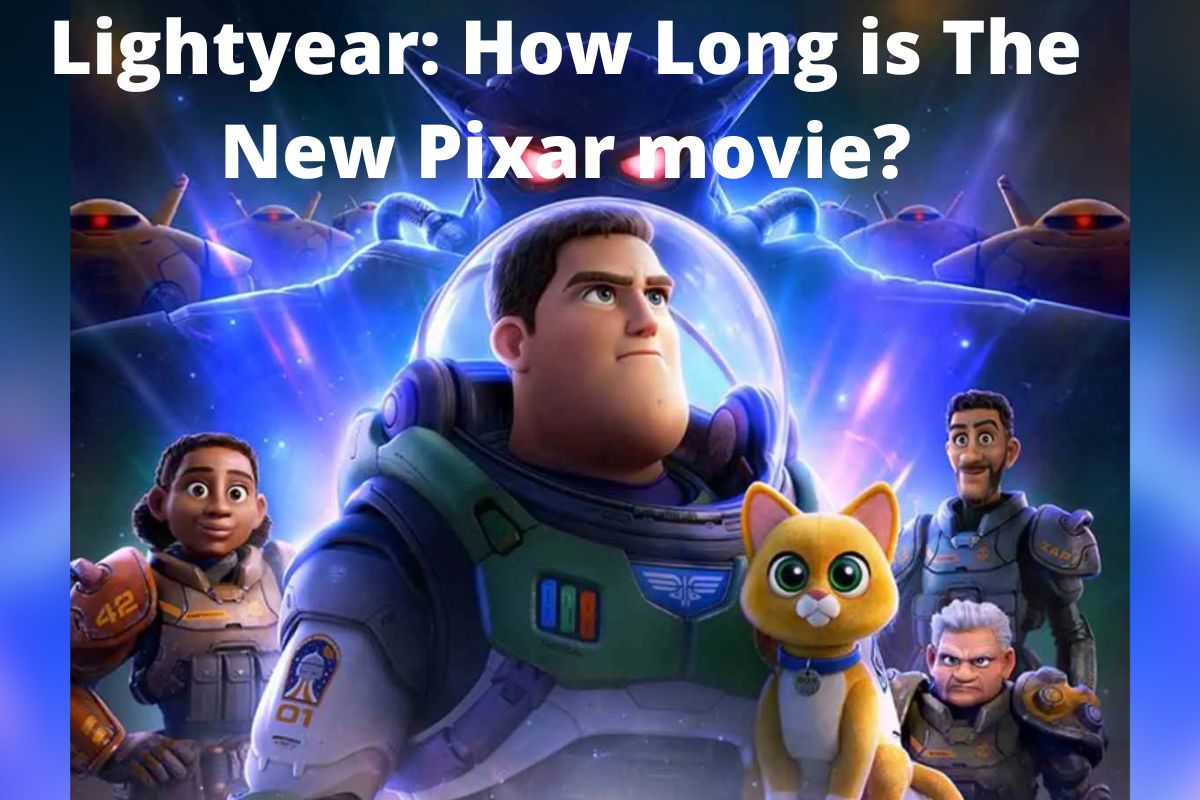 It’s difficult to imagine Buzz Lightyear’s voice being anything other than Tim Allen’s. While other actors, such as Patrick Warburton, Pat Fraley, and Corey Burton, have provided the voice for the space cadet over the years, the movies have always featured the Home Improvement star (with the exception of Javier Fernandez-Spanish Pea’s Mode Buzz in Toy Story 3). However, this is about to change.

Chris Evans, not Tim Allen, will play the ever-enduring planet-bouncing, super suit-wearing space ranger, Lightyear, when the movie is released. In the beginning, some Toy Story fans were worried about Allen’s future with the character, but Disney/Pixar quickly explained that this Buzz isn’t the Buzz we know and love. However, it’s not clear how long Evans will continue to voice this Buzz character after the release of this one-off film.

It’s true that Angus MacLane isn’t as well-known as Brad Bird or Andrew Stanton, but he’s worked at the pioneering animation studio for more than two decades. Toy Story Toons: Small Fry and Toy Story of Terror saw MacLane rise through the ranks from animator to director after his work on A Bug’s Life and Toy Story 2. Pixar veteran MacLane will finally direct a film of his own after co-directing Finding Dory alongside Stanton in 2016.

Buzz Lightyear has been a core character in Pixar’s foundation since the very beginning. The springy, laser-pointing, outer space-bound would-be ranger is one of Pixar’s most memorable and marketable personalities, and it was always a desire on Pete Docter’s part to give the guy his own space-ranging adventure. Till Then, Keep Yourself Updated With All The Latest News From the Website Journalworldwide and Get All the Recent Updates.

iPad 10th Gen. The Most Substantial Update In “Many…