Lil Keed Cause of Death: Lil Keed’s cause of death has been determined after he died suddenly in May. The rapper, who was signed to Young Thug’s YSL Records, passed away at the age of 24. According to PEOPLE, the Los Angeles County Medical Examiner-Coroner ruled that he died of natural causes due to eosinophilia.

The Mayo Clinic defines eosinophilia as a type of allergy “a higher than normal level of eosinophils,” which “are a type of disease-fighting white blood cell. This condition is usually caused by a parasitic infection, an allergic reaction, or cancer.”

According to the autopsy report obtained by PEOPLE, in Lil Keed’s case, the coroner said it’s unclear what caused the condition. According to the coroner’s report, the “Came and Saw” rapper stated that he needed to go to the hospital on May 13 around 7:30 p.m. local time.

“He had been sick in bed for four days with complaints of stomach and back pains,” according to the report. “His brother observed the decedent’s jaundiced eyes and drove him to the hospital in a private vehicle.” 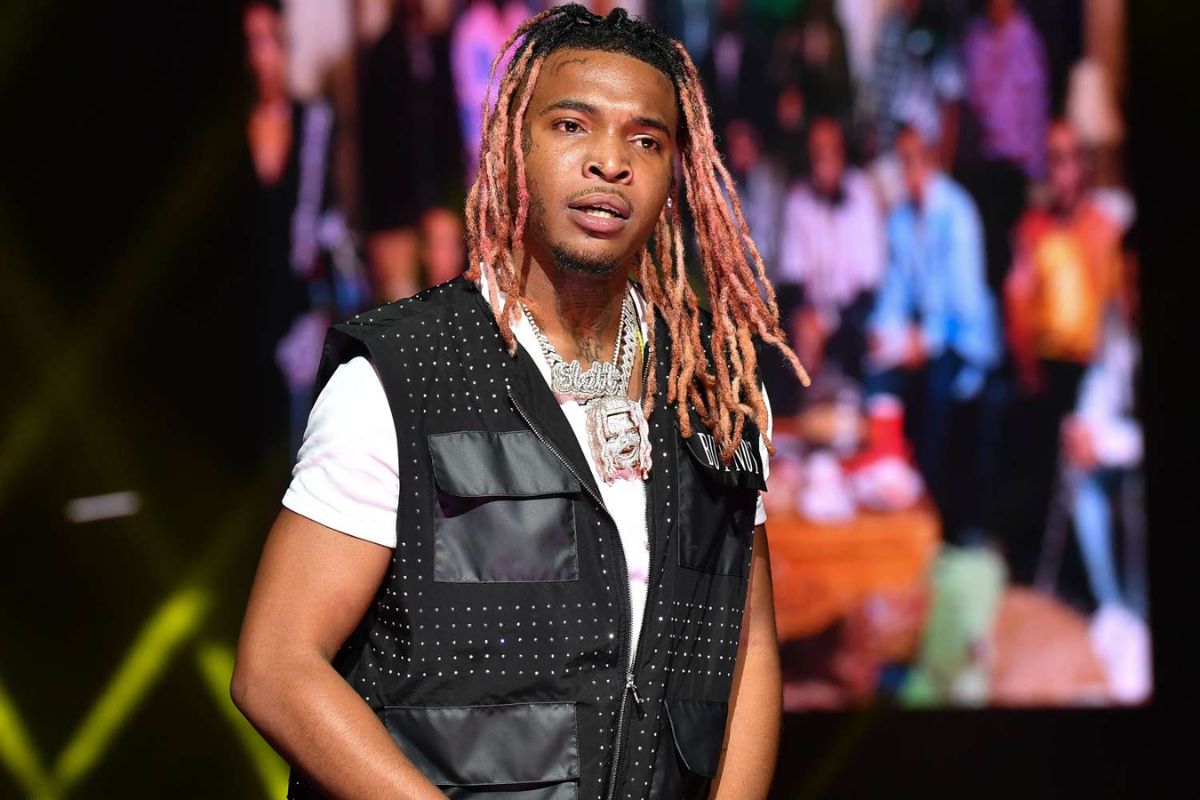 On the way to the hospital, Lil Keed had a seizure “before going unresponsive.” He died later that day at 10:14 p.m. in the hospital. Last year, he was in a Georgia hospital after having stomach pain but “he left against medical advice and did not seek follow-up care,” said the coroner, adding that he frequently drank alcohol and smoked a vape pen.

His family said he did not use drugs or have any other medical conditions. Lil Keed’s brother, Lil Gotit, confirmed the rapper’s death on Instagram at the time. “Can’t believe I saw you die today bro I cried all my tears I know what u want me to do and that’s go hard for Mama Daddy Our Brothers Naychur and Whiteboy,” he captioned a photo of himself and his late brother.

Quana Bandz, Lil Keed’s girlfriend and the mother of her daughter Naychur, also paid tribute to the rapper in an Instagram post. “I love you sooooo much baby what am I going to do without you I can’t breathe right sleep right nothing I don’t even want to talk to nobody Keed I can’t take this,” she wrote alongside a collection of videos and photos of her late beau.

According to a bio on YSL’s website, Lil Keed born Rahqid Render signed to the label in 2018 after one of his mixtapes was noticed by Young Thug, who founded the label.

In 2023, Inflation Will Have the Greatest Impact on Oregon House Rent