Maricopa County Board of Supervisors: The Arizona Attorney General’s Office argued in a letter that widespread problems forced some voters to submit their ballots through “Door 3” rather than the on-site tabulators, but the board ruled that the method did not violate any laws.

The letter claims that all voters who had problems with the tabulator were given other legal options, citing eight other Arizona counties where voters used a ballot box similar to Door 3. It also states that no laws require ballots to be tabulated using precinct-based tabulators.

“Coming out of the Thanksgiving holiday, I’m grateful for County staff who worked with great care and resolve to answer questions from the Arizona Attorney General’s Office about the November General Election. The AG’s Office sent their letter with urgency and we responded with urgency,” Board Chairman Bill Gates said in a statement.

“Our response is available in its entirety to the public and details how Maricopa County followed state and federal laws to ensure every voter had the opportunity to vote.”

The board also addressed the issue of election uniformity, citing the attorney general’s office’s receipt of “hundreds of complaints” about in-person voting in the state’s largest county since Election Day. Though there were unexpected printing issues at 31% of voting centers, less than 1% of ballots cast were affected by these issues, the letter said.

It cited a previous case in which it stated that “(a) flawless election process is not a legal entitlement under any statute, elections procedures manual rule, or authority identified by the parties or otherwise known to the court.” 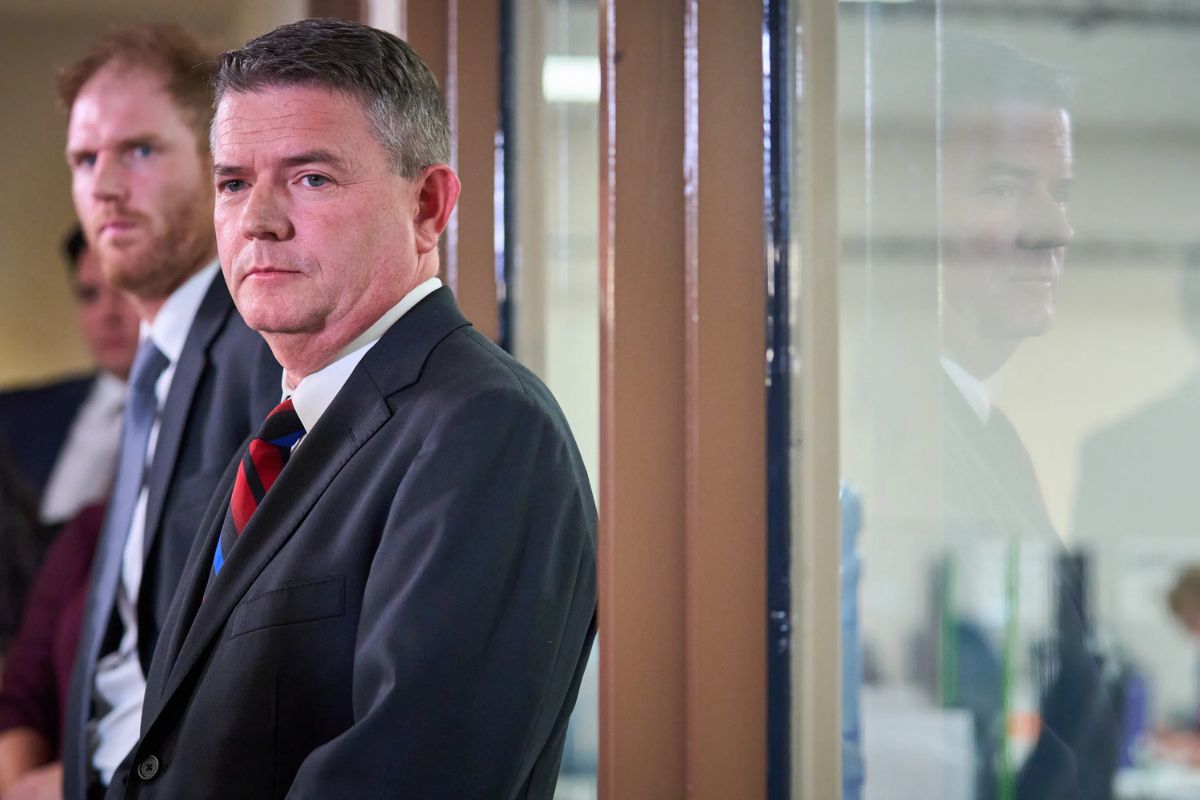 The letter also stated that any voter who left a center without checking out and went to another voting center would be allowed to vote, in accordance with Arizona law.

It explained that while the site book would show a voter checked in, the county would investigate whether a voter had already voted to see if there was evidence the person did vote. The provisional ballot envelope would not be opened if evidence was discovered.

ICYMI, @maricopavote report to AG shows:
-All 16,724 Door 3 ballots counted
-Of 248,070 in-person voters on E-Day, 206 voters cast ballot at a 2nd location instead & 193 were determined to have voted legally. All part of final tally.
Read the report: https://t.co/3a3TrKOZoq pic.twitter.com/t6NwXECYDB

Gates added that more information would be released in the coming days to the attorney general and other interested parties, as three business days to provide the requested information in the Nov. 19 letter was not “a reasonable amount of time to respond prior to the canvass of the election,” the statement said.

“We will also respond to those who have made public records requests of the county. Most importantly, we will fulfill our statutory responsibility to canvass this election on Monday,” Gates said.

After the defeat of Taiwan’s ruling party, the focus shifts to the presidential election