Maricopa County: On Sunday, Maricopa County in Arizona released new information about problems that happened at some of its polling places on Election Day. This was done to refute claims that voters were unable to vote because of the problems.

Arizona Republican gubernatorial candidate Kari Lake, who lost to Democrat Katie Hobbs, and others in the GOP have seized on printer malfunctions in the county on Election Day, claiming the problems significantly altered results  despite Maricopa election officials’ insistence that no one was prevented from voting.

In response to the Arizona attorney general’s office’s request for more information on the matter, county officials provided the most detailed data to date on Sunday, revealing that thousands of affected voters still cast ballots that were counted.

“Our response is available for the public to read in its entirety and details how Maricopa County followed state and federal laws to ensure every voter had the opportunity to vote,” said Board of Supervisors Chair Bill Gates (R). Gates has vowed to certify Maricopa’s vote canvass by Monday’s statutory deadline, defying the Lake campaign, which has publicly called for a delay and suggested in court that the issues meet the legal threshold. 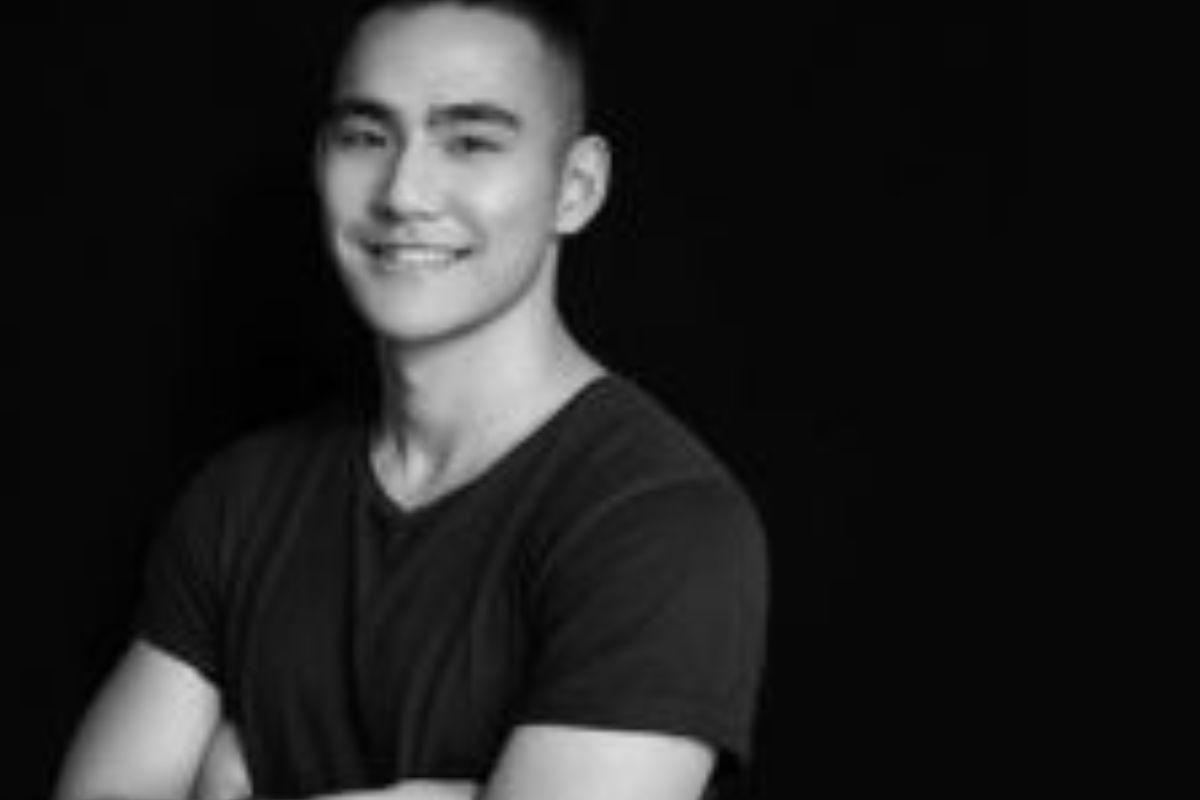 The Hill has reached out to the Lake campaign and the office of Attorney General Mark Brnovich (R) for comment.

The complaints stem from printer malfunctions at some of Maricopa’s polling places, which resulted in ballots that were too light for tabulators to read.

The county on Sunday said it confirmed the malfunctions occurred at 43 of the county’s 223 vote centers, although it indicated the number may be as high as 63. The Lake campaign, based on sworn declarations, had alleged in court the figure was at least 118.

Election officials have insisted affected voters could wait in line until the issue was solved, cast a ballot at another vote center, or deposit their ballot in a separate box for tabulation later, known as “door 3.” Lake’s campaign has alleged some voters who pursued each of those options experienced issues. Lake has claimed the malfunctions created long lines at vote centers that effectively disenfranchised voters. However, according to the county’s response, the majority of vote centers had peak wait times of 15 minutes or less, and wait times at 207 of the 223 polling locations never exceeded one hour.

Lake and others in the GOP have also alleged that poll workers improperly checked out some affected voters who went to a different vote center to cast a ballot, causing it to appear as if they were fraudulently casting a second ballot and causing it to be disregarded.

Sunday, county officials reported that 122 individuals who attempted to vote at a second location were not properly checked out. These voters were given provisional ballots, and election officials ultimately determined that all but thirteen of them should be counted. “Voters frequently request to invalidate their ballots, and poll workers are very familiar with the process of issuing them a new ballot,” the county wrote, indicating that check-out procedures were covered in training for poll workers.

Additionally, Arizona GOP figures have cast doubt on whether or not votes cast through door 3 were ultimately counted by posting videos of concerned voters.

The county reported on Sunday that an audit of the difference between the number of voters who checked in at each polling location and the number of ballots counted at each location revealed a variance of 170 votes across the county. “Variations between check-ins and ballots received are not uncommon,” the county said in response, citing voters who occasionally check in at a polling location but leave without casting a ballot.