Martin Duffy: Martin Duffy, the keyboard player for Primal Scream and Felt, has died, aged 55. The cause of death was a brain injury due to a fall at his home in Brighton, his bandmate Bobby Gillespie said. “I’ve known Martin since he was a teenager in Felt,” Gillespie wrote on Instagram. “He played keyboards on every album of ours from the first to the last, finally joining the band in 1991.

“Martin was a very special character. He had a love and understanding of music on a deep spiritual level. Music meant everything to him.”

Duffy was born in Birmingham in May 1967 and grew up in the Rednal suburbs. He joined Felt in 1985 after the band’s frontman, known only as Lawrence, advertised for a guitarist in a Birmingham Virgin Records branch, and someone recommended Duffy.

Around this time, in the mid-1980s, the band signed to the renowned indie label Creation Records and embarked on a run of album releases that many fans regard as their pinnacle. Two instrumentals by Duffy featured on the band’s 1988 album ‘The Pictorial Jackson Review’. Felt broke up in 1989 after Lawrence decided he had achieved his goals with the project. 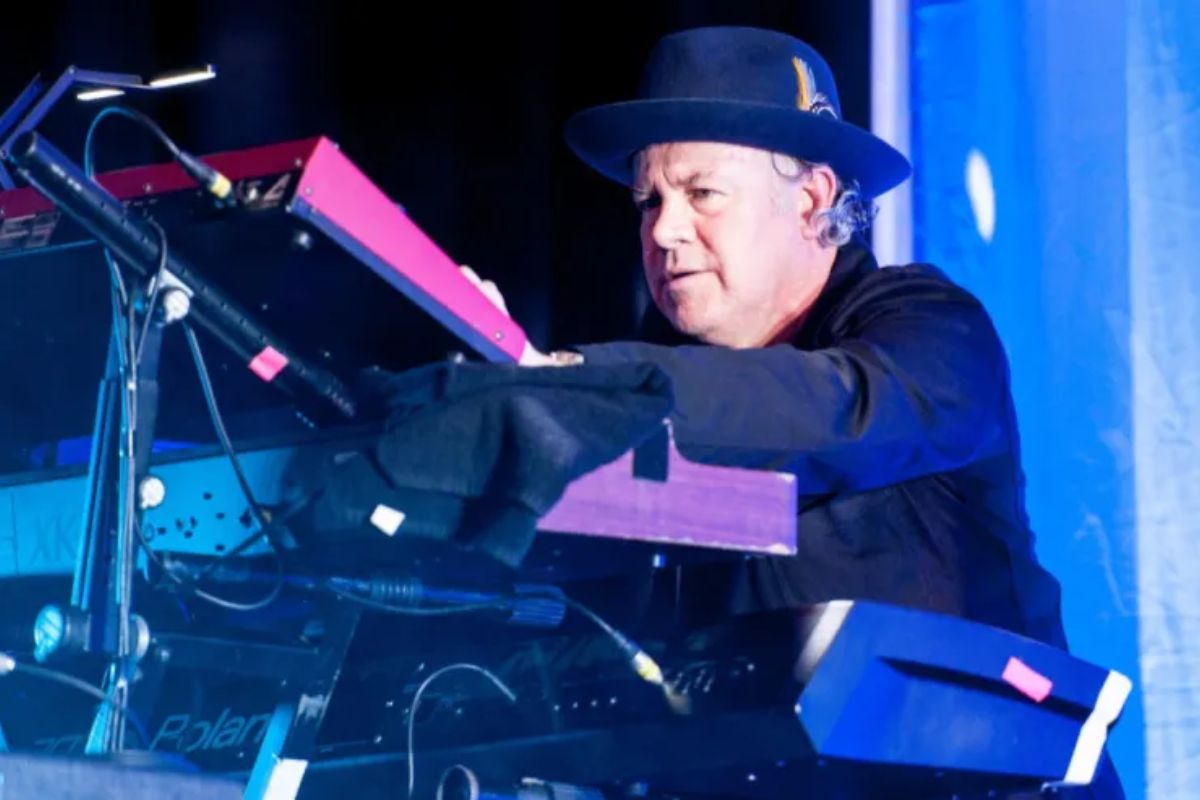 Duffy also began working with Primal Scream while still a member of Felt, contributing to the 1987 album ‘Sonic Flower Groove’ and the 1989 follow-up ‘Primal Scream’. He joined the band full-time shortly after leaving Felt and remained an important member of the band throughout the decades that followed, releasing several hit singles and albums, including 1991’s ‘Screamadelica’.

Duffy has also worked with the Chemical Brothers, Beth Orton, Paul Weller, and The Charlatans over the course of his career. In addition to contributing to the latter’s 1997 album ‘Tellin’ Stories,’ he filled in for founding member Rob Collins, who died in July 1996, when the band supported Oasis at Knebworth that August.

Bobby Gillespie’s statement confirming Duffy’s death added: “He loved literature and was well-read and erudite. An autodidact. A deep thinker, curious about the world and other cultures. Always visiting museums in every city we played or looking for Neolithic stones in remote places. Opinionated and stubborn in his views.

“Martin was the most musically talented of all of us. His style combined elements of country, blues, and soul, all of which he had a God-given natural feel for. He never played the same thing twice, ever. He was all about ‘the moment’, better have that ‘record’ button on when Duffy was on fire. His timing was unique, funky, and ALWAYS behind the beat. George Clinton also dug Martin. I remember a session in Chicago where George said to him, ‘go to church Duffy’, and he did.

“Martin was also in possession of a unique wit. He had a swift eye for the absurd, the surreal, and the ridiculous. He lived to laugh and play music. He was loved by all of us in the Scream. A beautiful soul. We will miss him.”

Sonya Eddy Net Worth: What are the Causes of Sonya Eddy Death?