Miami Heat’s Las Vegas summer league schedule is out and other details to know!

The Miami Heat’s summer league schedule is out.

The Las Vegas summer league kicks off on July 7 and runs through July 17, with the schedule being released on Monday. All 30 NBA teams will play five games each, with games taking place on UNLV’s campus at the Thomas & Mack Center and Cox Pavilion.

After each team has played four games, the two teams with the best records will play in the championship game on July 17 at 3 p.m. ET on ESPN. On July 16 or 17, the 28 teams that don’t make it to the Championship Game will play the fifth game.

The Heat will play in the California Classic summer league circuit in San Francisco before going to Las Vegas. The Heat’s summer team will play two games at Chase Center: on July 2 at 5 p.m. against the Los Angeles Lakers and on July 3 at 5 p.m. against the Sacramento Kings. Information about how to watch these games will be released at a later date. 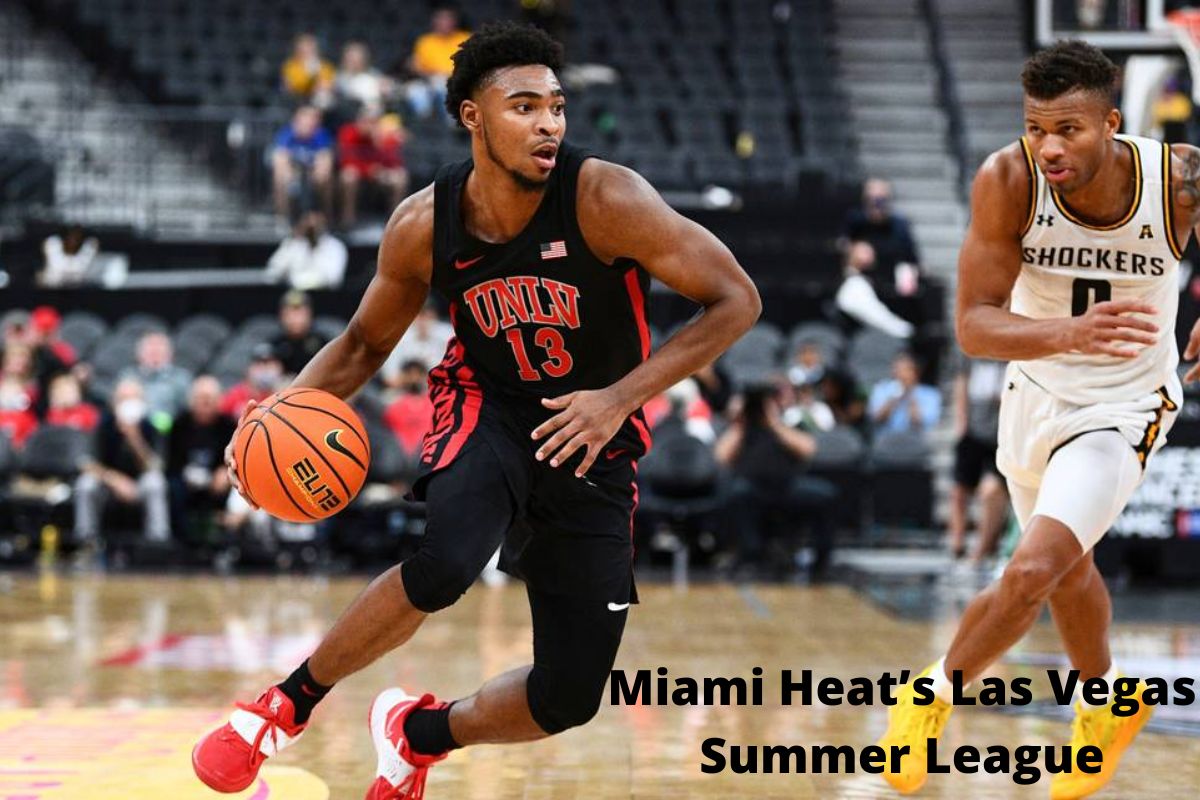 The Heat’s summer league roster has not been set yet, with teams waiting until after Thursday’s draft to finalize their summer squads.

But if the Heat keeps the No. 27 pick in this week’s draught, summer league could be the first time they get to see their first-round pick. Miami does not have a second-round pick right now.