Michael B Jordan Net Worth: Michael B Jordan is a California-born American actor. Best known for his roles as Eric Killmonger in Black Panther and boxer Adonis Creed in the Rocky sequel film ‘Creed’. Jordan has become an international celebrity since the release of these two films. Women all over the world are swooning for him, and moviegoers have praised his acting abilities and dedication to his craft.

Michael Bakari Jordan was born on the 9th of February, 1987, in California. His father, Michael A. Jordan was a caterer while his mother, Donna Davis Jordan served as a career counselor in a high school and was also an artist.

He has two siblings, elder sister Jamila and younger brother Khalid. He spent the first two years of his life in Santa Ana and thereafter his family relocated to Newark, New Jersey.

How did Brittany Murphy Die? What is the Causes of his Death?

Jordan demonstrated that he was an actor par excellence when immaculately enacted the lead role of Oscar Grant in the biopic ‘Fruitvale Station’. Both print and electronic media lauded Michael’s performance in Fruitvale Station, which earned him 11 nominations and five awards.

In 2015, he starred in the superhero film ‘Fantastic Four,’ which was based on a Marvel Comics book of the same name. The film was a box office flop. But he returned with a bang with the film Creed,’ in which he played Adonis Creed. 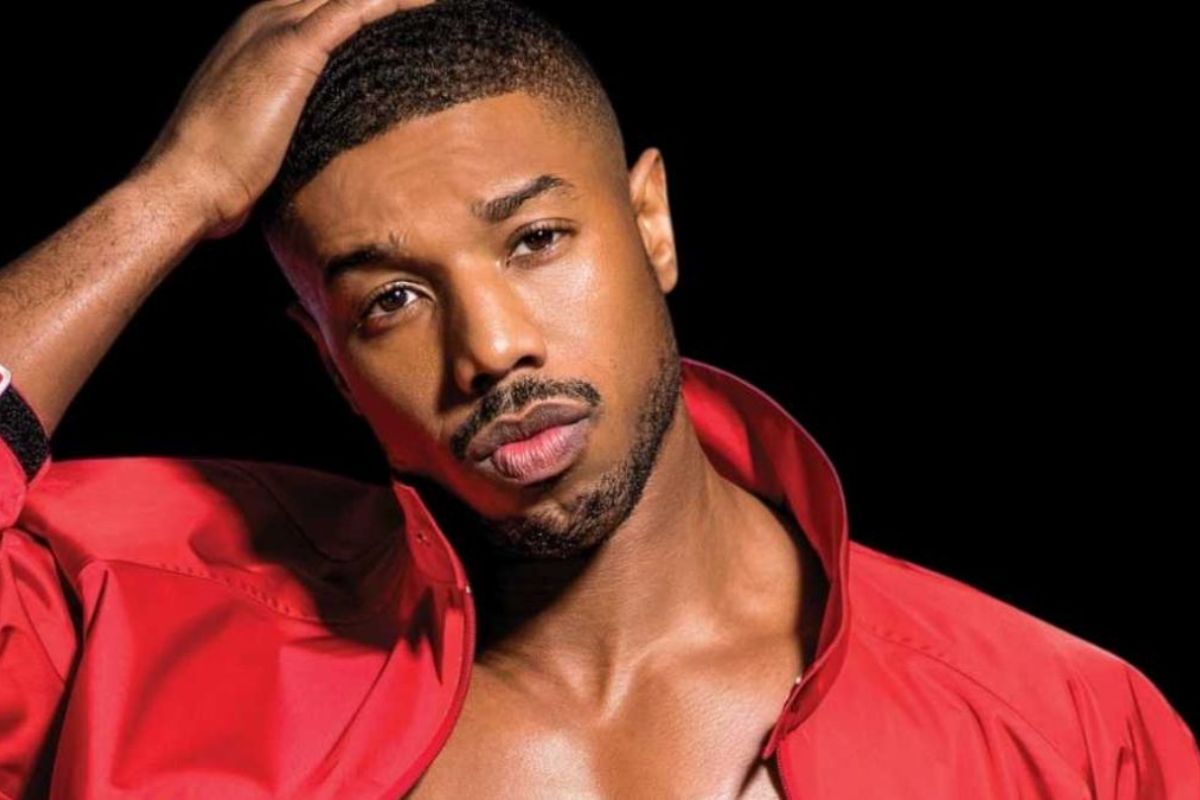 He is also shooting for a fictional dystopian telefilm, ‘Fahrenheit 451’ based on a Ray Bradbury novel of the same name where he plays the lead character, ‘Guy Montag’.  He has been selected to star in a biographical movie named, ‘Just Mercy’ where he will play the role of Bryan Stevenson. Shooting for the biopic will start in the early phase of 2018.

Michael B Jordan Net Worth

Michael has reportedly dated singer Iggy Azalea, actress and model Catherine Paiz, model Ashlyn Castro, and actress Kiki Layne. Jordan has been a fan of anime since childhood, and in 2019, he designed a line of anime-inspired products for Coach.

Happy holidays from the Creed family, to yours! #Creed3 pic.twitter.com/JcPdAw5HRx

For his performance in “Fruitvale Station,” Jordan received a Hollywood Film Award, a Gotham Award, a National Board of Review of Motion Pictures award, a Satellite Award, and a Santa Barbara International Film Festival award in 2013. In 2015, he received awards from the African-American Film Critics Association, the Boston Online Film Critics Association, the Black Reel Awards, and the National Society of Film Critics for “Creed,” and Newark mayor Ras Baraka presented Michael with a key to the city in November of that year.

In this article, we discuss about Michael B Jordan Net Worth if you like this article then stay tuned with us and read our other articles Dua Lipa and  Jenna Ortega on our site Journalworldwide.com.