Wisconsin businessman Tim Michels Tuesday is projected to clinch the state’s Republican nomination for governor, beating out former Lt. Gov. Rebecca Kleefisch in a primary that emerged as the latest proxy war between former President Trump and other GOP heavyweights.

Michels, who jumped into the race in April, saw his support spike earlier this summer after Trump endorsed him. That put him in direct contention with Kleefisch, who led in most polls and also courted Trump’s support. 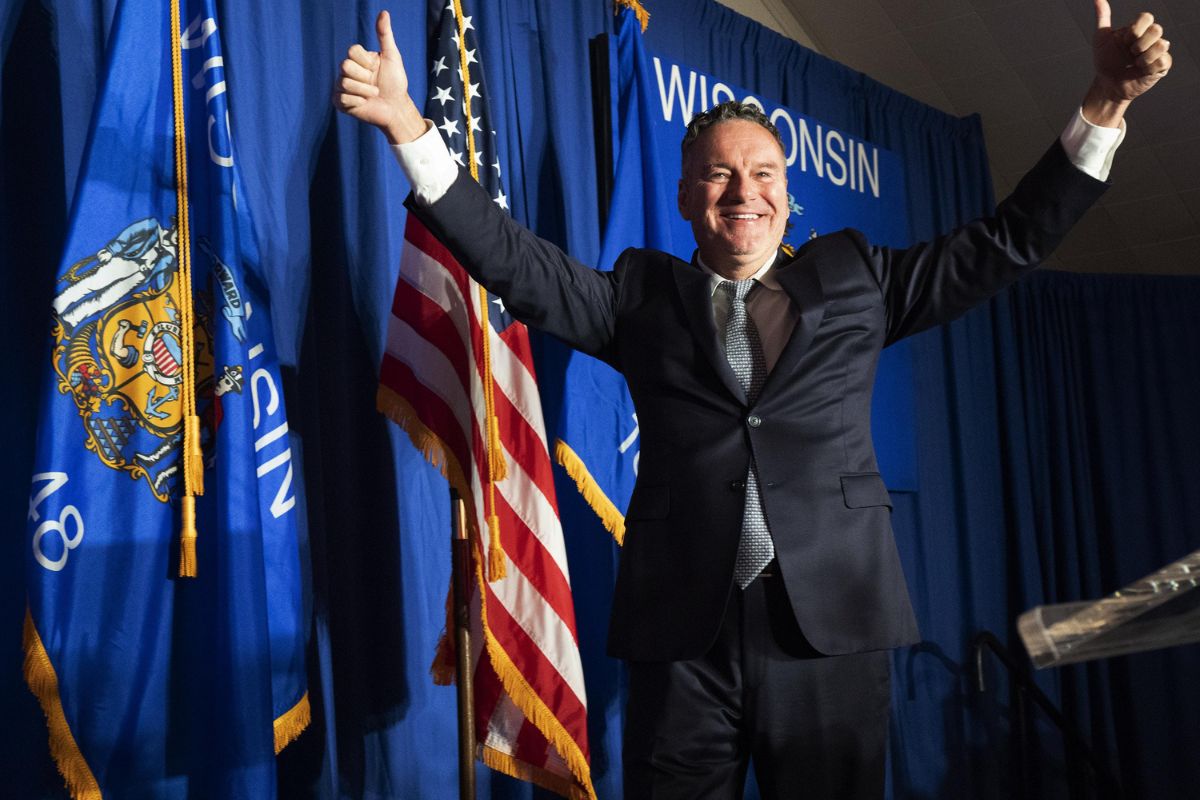 Trump’s endorsement of Michels also put him at odds with former Gov. Scott Walker, the one-time leader of the Wisconsin GOP who lost his bid for a third term in the governor’s mansion in 2018. Walker, who was largely responsible for building the Wisconsin Republican Party into a major political force, endorsed Kleefisch in the race.

But ultimately, Wisconsin Republicans sided with Trump, who is eager to claim victory in the Badger State after suffering a biting defeat there in the 2020 presidential election.

While Kleefisch was seen as the favorite of the Republican establishment in the gubernatorial primary, she also echoed the former president’s baseless claim that the 2020 election was “rigged.”

Michels, on the other hand, was more circumspect in his treatment of the 2020 election, refusing to say whether he would seek to reverse Trump’s loss in the last presidential election — an omission that set him apart from many other candidates whom Trump has endorsed this year.

Michel’s victory means he will go on to face Gov. Tony Evers this fall in one of the most competitive gubernatorial elections of the year. The Cook Political Report, a nonpartisan election handicapper, currently rates the contest as a toss-up.

Till Then, Keep yourself updated with all the latest news from our website Jounalworldwide.

Who is Aries Spears? Wiki, Age, Wife, Net Worth, Height,…