Is Mortal Kombat 12 in the works at NetherRealm Studios? That seems to be one of the most frequently asked questions in the fighting game community right now. If we’ve learned anything from Mortal Kombat 11’s end-of-life announcement in July 2021, it’s that the studio has been working on a new project ever since.

Amid the Warner Bros. Discovery merger and the ambiguities that come from licencing DC superhero characters, it appears that the studio’s next game will not be Injustice 3.

In the past few years, Marvel Games has also been working with studios to develop new IPs, so it wouldn’t be the most outlandish idea to see a Marvel fighting game being developed in the future. We think Mortal Kombat 12 is the next game in the series, and we’ve got all the information you need about it right here.

As of this writing, Mortal Kombat 12 does not have an official release date, as Netherealm has yet to announce the game’s existence. There’s still a lot of confusion about what the studio is working on, as we’ve already mentioned. 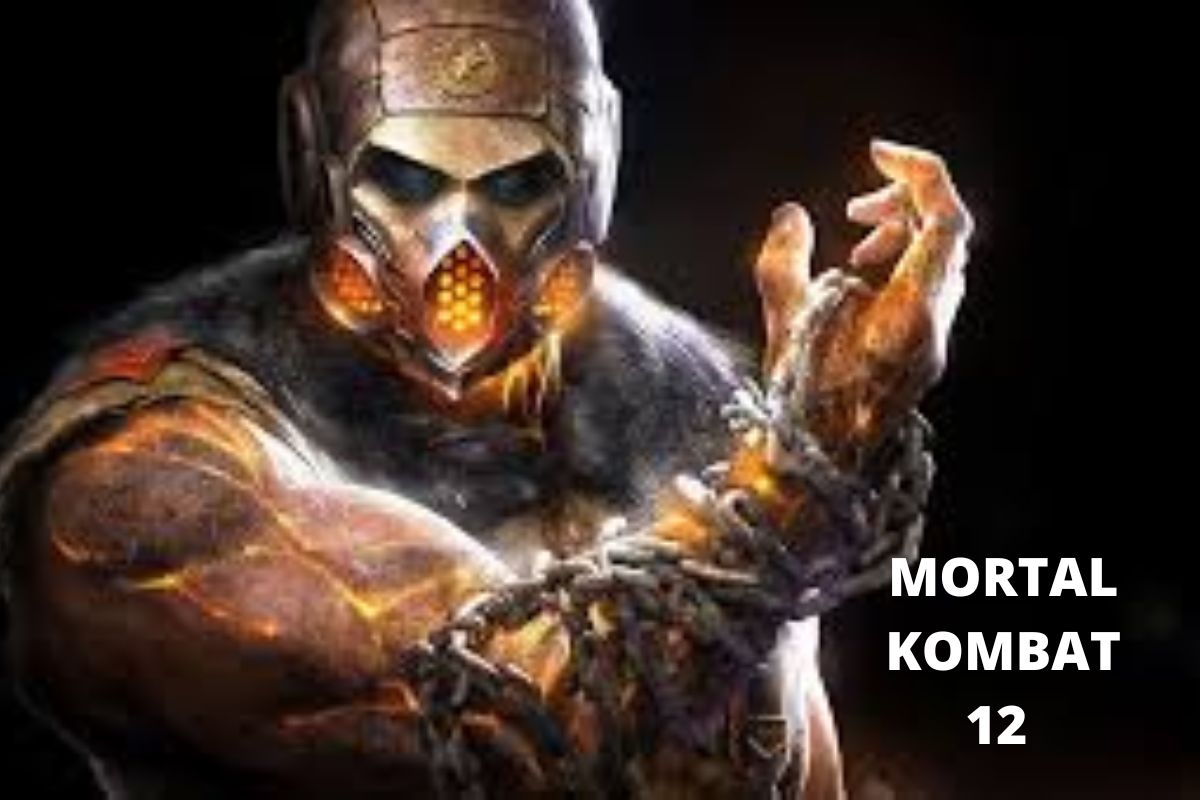 MK12 is expected to be revealed in 2022 and released in 2023, which is in line with the 30th-anniversary celebrations of the game’s release.

In any case, we know that NeatherRealm’s release schedule generally follows a similar pattern. The table below shows that the studio typically releases a new game every two years, and had it not been for the COVID 19 Pandemic and the ongoing Warner Brothers turmoil, they may have released something by now.

Dateline for the year 2022 is set for January 28. NetherRealm’s senior production manager, Jonathan Andersen, has hinted that Mortal Kombat 12 could be the studio’s next game.

In the time it took Andersen to post the image below, he scrubbed it. In the background of his screen, fans noticed the file titled MK12 Mast was there. You’ll also notice in an email that “our fans eagerly scrape the internet for any trace… if there is any.” When working with this material, be extra careful.

Some fans suspect that this was a planned leak. We’re all aware of Ed Boon’s penchant for tease posts. In the absence of a response from the studio, we’ll have to wait for an official statement.

Mortal Kombat 11 Aftermath is the best way to get a sense of what Mortal Kombat 12 will be like. The game’s campaign DLC was released a year after the game’s release. You can also take a look at the video embedded below.

Because of Shang Tsung’s defeat, Lord Liu Kang can now use Kronika’s Hourglass to rewrite history to bring back his friends who have been ‘lost’ in the previous timeline.

Lord Liu Kang appears before his ancestor, the Great Kung Lao, at the Wu Shi Academy, where several Shaolin Monks are training.

Before telling Kung Lao what he needs to do to be “prepared” and “trained,” Lord Liu Kang explains that he has chosen them to be his new champions. Lord Liu Kang does not respond, but he does smirk as the credits begin to roll.

This is my absolute favorite version of Reptile. I hope that if he returns in #MortalKombat12 that he looks like this. #MortalKombat pic.twitter.com/OHo8hDnoXf

In UMK 3, he made his debut. Shao Kahn, the ruler of Outworld, benefited from Ermac’s assistance. He has telekinetic powers and many souls in his body. When he meets fighter Kenshi, he can free himself from Shao Kahn’s control. During the Mortal Kombat reboot, Ermach returns to work for Shao Kahn. In Mortal Kombat 12, this character may return.

Takeda, Kenshi’s son, is another character with ties to the family. Mortal Kombat X’s Takeda is one of the Mortal Kombat series’ new generation of heroes.

His father sent him to live with Scorpion after the Red Dragon killed his mother. When Takeda was ready, he joined the Special Forces with the other new heroes, where he learned how to fight.

His father, Takeda, had telekinesis, but Takeda has developed some of his own. During the battle, he attacks with whips equipped with knives on the side.

Even though Mortal Kombat has a variety of unique fighters, Takeda is still the best. To date, Takeda has only appeared in one game, but with any luck, he’ll appear in more, perhaps even in Mortal Kombat 12.

Mortal Kombat X was the last time he appeared in the series. Tremors can wreak havoc on the earth. Because of Tremor’s unique moves, appearance, and fatalities, he should receive more screen time in Mortal Kombat 12.

In the NetherRealm, this character is a NetherRealm demon Ashrah possesses a special sword with the power to slay demons. The more demons she kills with her sword, the purer she becomes. To break free from the realm, Ashrah aspired to become so pure. With the release of Mortal Kombat 12, old characters may be reimagined. When we look back at Ashrah from 10 years ago, it’s clear that she has the potential to be a better character.

Ashrah introduced Havik, a new character in MK. He’s a Chaorealm warrior. The people of Chaorealm, especially Havik, are a fan of chaos. He had a face that resembled that of a zombie. When Havik fights, his entire body can be twisted and contorted. Mortal Kombat X prequel comics featured Havik as the main antagonist, but he hasn’t been a playable character since Armageddon.

Mortal Kombat 11 Aftermath is the best way to get a sense of what Mortal Kombat 12 will be like. The game’s campaign DLC was released a year after the game’s release. You can also take a look at the video embedded below.

Who Is Flynn Belaine: Family, Career, Relationship,net Worth and All Detail!

Who Is Michael Boxleitner Family? Relationship, Net Worth, and All Detail!