It’s been a week since the students were killed in their beds with knives, sending shock waves through the small town of Moscow and the University of Idaho. After a week, detectives still haven’t found a suspect, and rumours are everywhere.

Ethan Chapin, 20, from Conway, Skagit County, is a freshman; Madison Mogen, 21, from Coeur d’Alene, Idaho, and Kaylee Goncalves, 21, from Rathdrum, Idaho, are both seniors; and Xana Kernodle, 20, from Post Falls, Idaho, is a junior. Chapin was seeing Kernodle, who lived with the women. All four of them were in groups like sororities and fraternities.

University of Idaho President C. Scott Green said the university is asking instructors to prepare for both in-person and remote learning, as some students express concerns about returning to campus. “We will be communicating decisions early this week so that families can discuss and plan their individual response over the Thanksgiving break,” Green said. 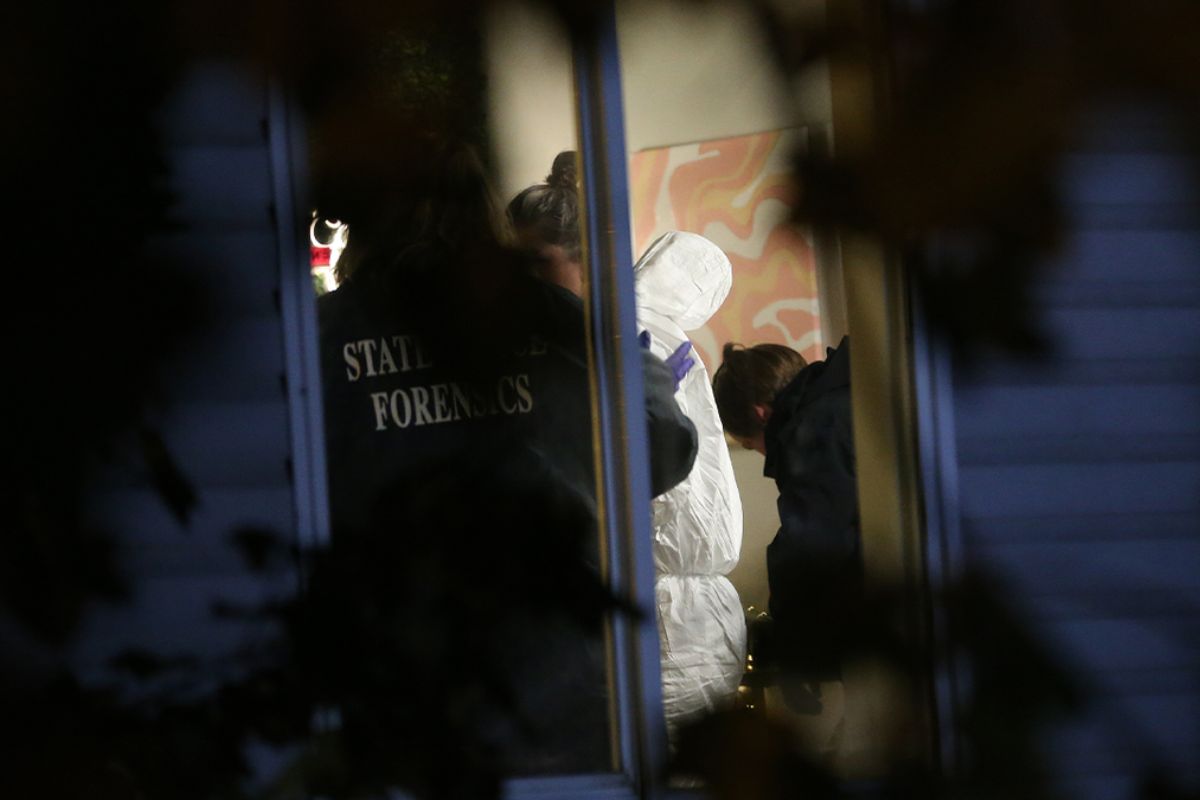 At 11:58 a.m. on King Road, one of the two roommates who were still alive called 911 from inside the house. This was confirmed by the Moscow Police Department on Saturday night. The call asked for help for a person who was unconscious.

Captain Roger Lanier of the Moscow Police Department said again that the department had ruled out a number of people who had been mentioned online as possible suspects. These included the two surviving roommates, a man who was at the food truck when Mogen and Goncalves were recorded there just before 2 a.m., and a private party who drove Mogen and Goncalves home.

He said any information about the identify of the 911 caller is speculation, and any online reports that the victims had been tied and gagged are untrue. Investigators said Mogen and Goncalves made several phone calls to a male subject between 2 and 3 a.m., as several online outlets had reported.

Detectives think that the two roommates who were still alive spent the night of November 12 in Moscow, came home at 1 a.m., and didn’t wake up until the afternoon of November 13. Some of the victims had fought back, and all of them had been stabbed more than once. Investigators don’t know how a single killer was able to stab four people without waking up the two roommates who are still alive, said Police Chief James Fry.

Titan season 4 when Will Come on Hbo Max? Know in Detail!