Rian Johnson penned the screenplay, directed the movie, and both he and Ram Bergman served as producers for the upcoming American mystery film Knives Out (2019). A renowned detective, Benoit Blanc, is assigned to look into the death of the patriarch of an affluent but dysfunctional family. Daniel Craig, Chris Evans, Ana de Armas, Jamie Lee Curtis, Michael Shannon, Don Johnson, Toni Collette, Lakeith Stanfield, Katherine Langford, Jaeden Martell, and Christopher Plummer are just a few of the actors featured in the ensemble cast.

After completing Looper in 2012, Johnson had the idea for Knives Out and finally got around to making it. Unfortunately, he didn’t get around to writing the script until 2017 because of his commitment to Star Wars: The Last Jedi. Knives Out was first revealed in 2018, and it was sold to distributors at TIFF 2018. The shoot lasted only three months, from October 2018 through December of that year.

The film Knives Out premiered on September 7, 2019, at the Toronto International Film Festival, and it was released in theatres across the United States on November 27, 2019, by Lionsgate Films. As a result of its excellent script, direction, and acting, the film earned $311.4 million worldwide on a budget of under $40 million. It was nominated for Best Original Screenplay at both the 92nd Academy Awards and the 73rd British Academy Film Awards, as well as three Golden Globes in the Musical or Comedy category at the 77th ceremony. Some of 2019’s most prestigious film critics have chosen it as one of their best picks.

The rights to two sequels written and directed by Johnson, with Craig returning to his role, were purchased by Netflix for $469 million in March 2021. On December 23, 2022, Netflix will debut the first sequel, titled Glass Onion: A Knives Out Mystery.

What are the best movies like Knives Out? Rian Johnson’s hugely popular mystery film was inspired by many similar movies that fans should check out. 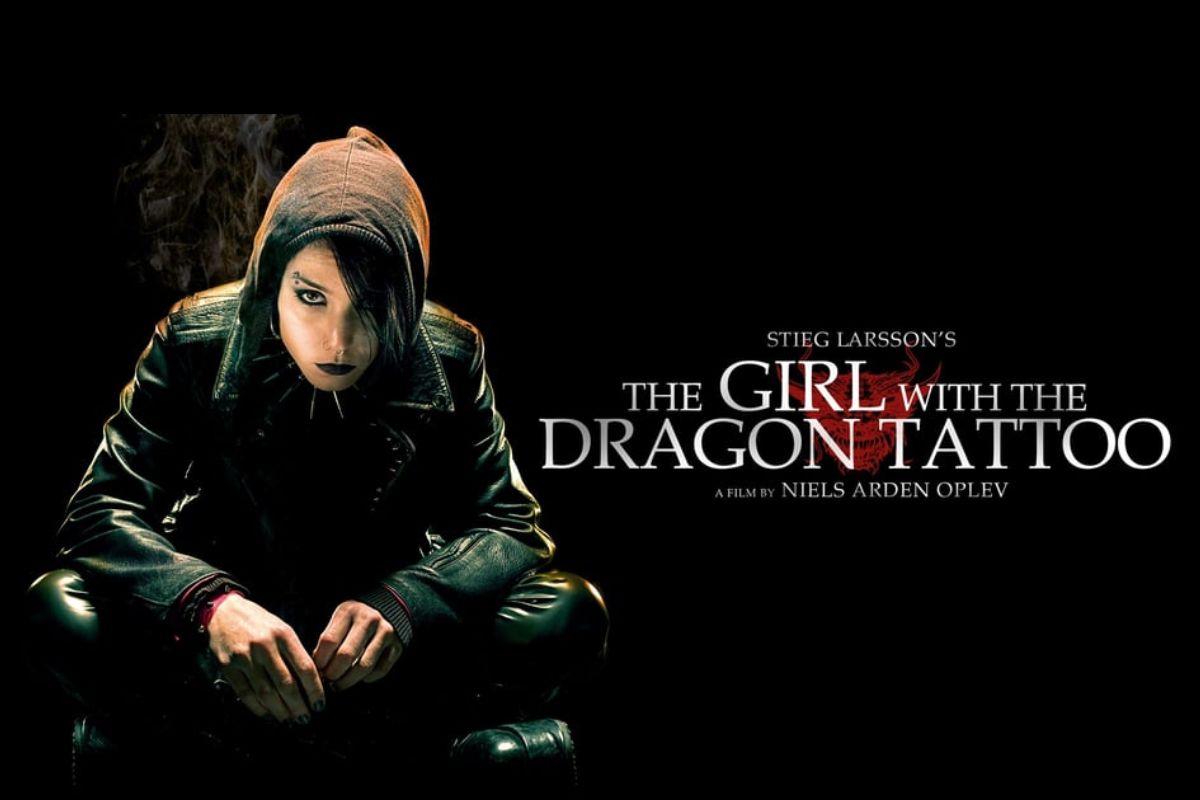 In addition to his well-known role as James Bond, Daniel Craig has also featured in a number of interesting films in his own right. Fans of Knives Out, in which he stars as detective Benoit Blanc, may also like the reimagining of The Girl with the Dragon Tattoo.
Craig portrays a journalist who is paid by the father of a wealthy family to go into the death of the family’s niece many years ago. Like in Knives Out, Christopher Plummer plays the patriarch here. But readers should know that this is a far darker mystery than the previous ones. 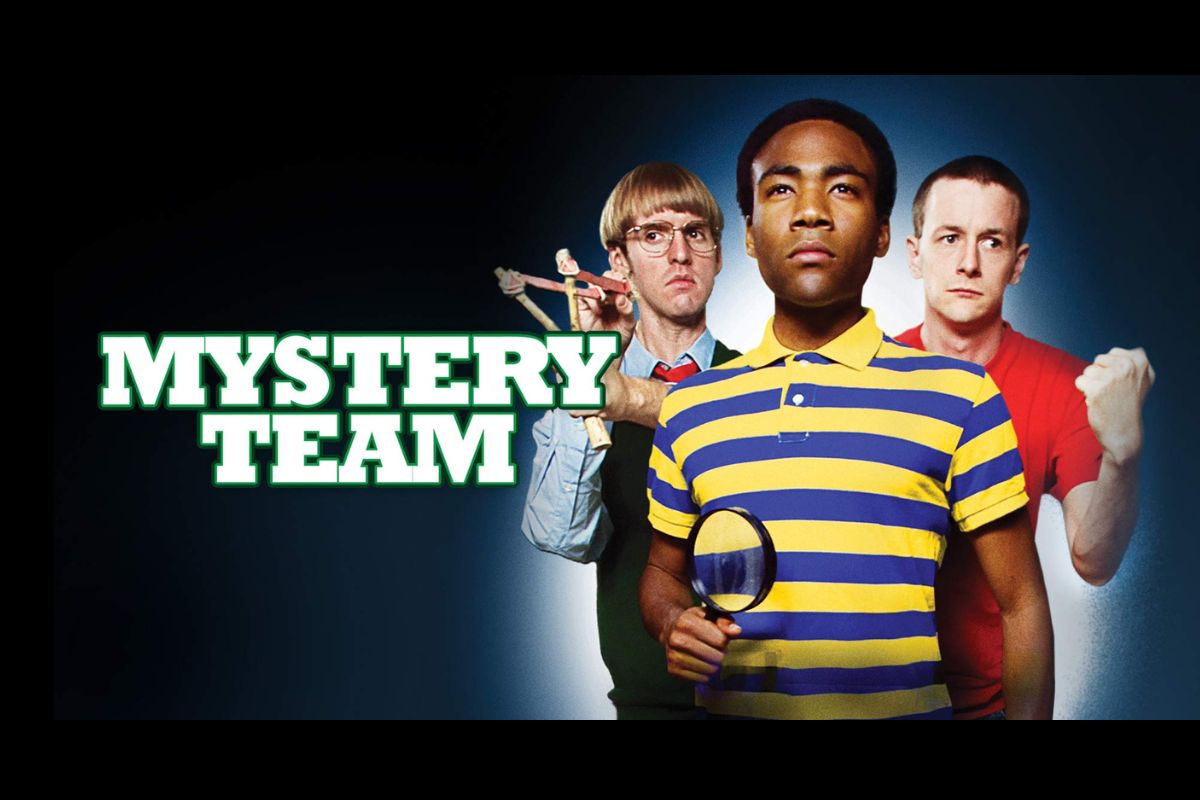 It’s easy to see that Knives Out director Rian Johnson was heavily influenced by Agatha Christie’s works. Similarly, Mystery Team appears to have been inspired by mystery series like The Hardy Boys, but with an R-rated twist.
The film follows three friends through their high school years as they struggle to fit in due to their early fascination with investigating local crimes. The young men are recruited to investigate a murder, but they quickly realize that they are in over their heads. More people should definitely check out this dark comedy because it is amusing and unusual. 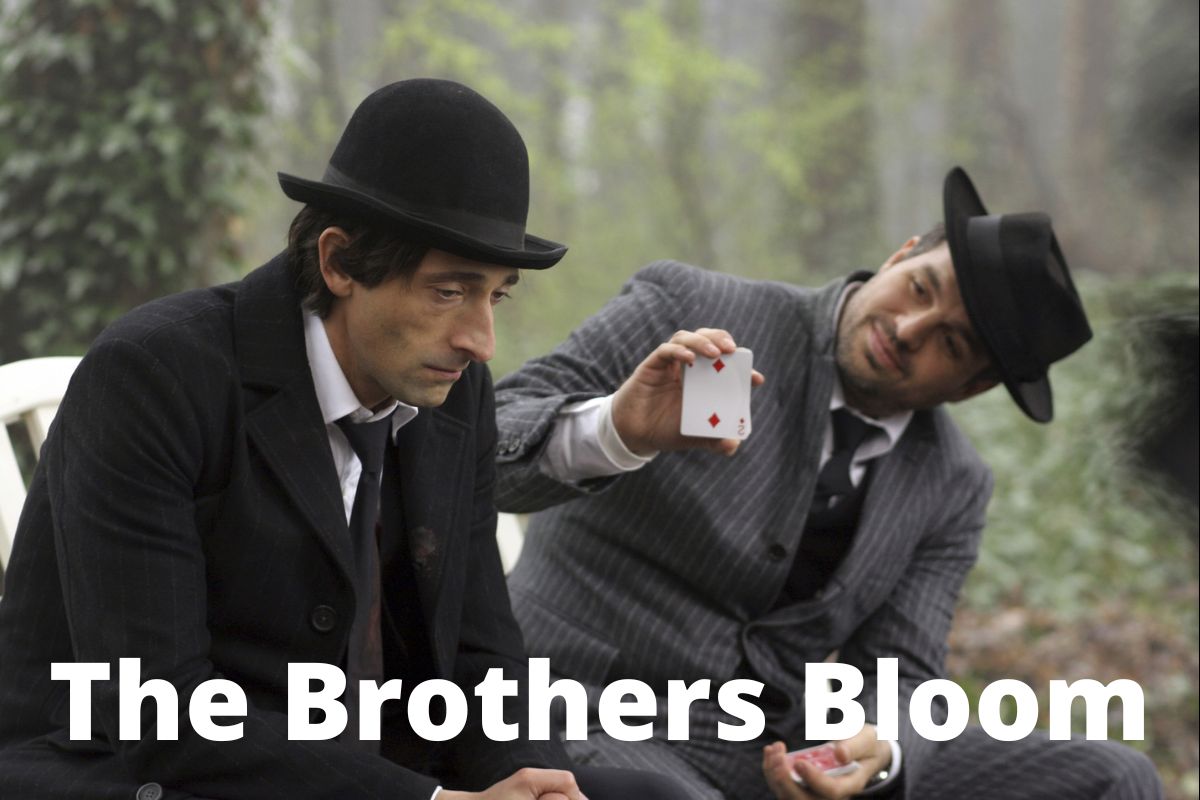 While Rian Johnson has directed major genre films like “Star Wars: The Last Jedi,” he appears to prefer working on more intimate mysteries. This is Johnson’s second feature picture, and it stars Mark Ruffalo and Adrien Brody as con artists who team up for one final heist.

The film is another example of Johnson’s ability to both respectfully honor a genre and have fun with its conventions. The outcome is a hilarious adventure that benefits immensely from its wacky cast of characters.

If Knives Out and its sequels go well, Benoit Blanc has a chance to join the pantheon of great fictional investigators. Even yet, it’s tough to find a fictional protagonist that can compete with Sherlock Holmes in this regard.

Although Holmes’ stories have been adapted numerous times, Robert Downey Jr.’s portrayal of the character in a lavish blockbuster was the first of its kind. It’s an engaging mystery mixed in with some gorgeous and entertaining vintage action. The dynamic between Downey Jr.’s Holmes and Jude Law’s Watson is the film’s most exciting aspect. 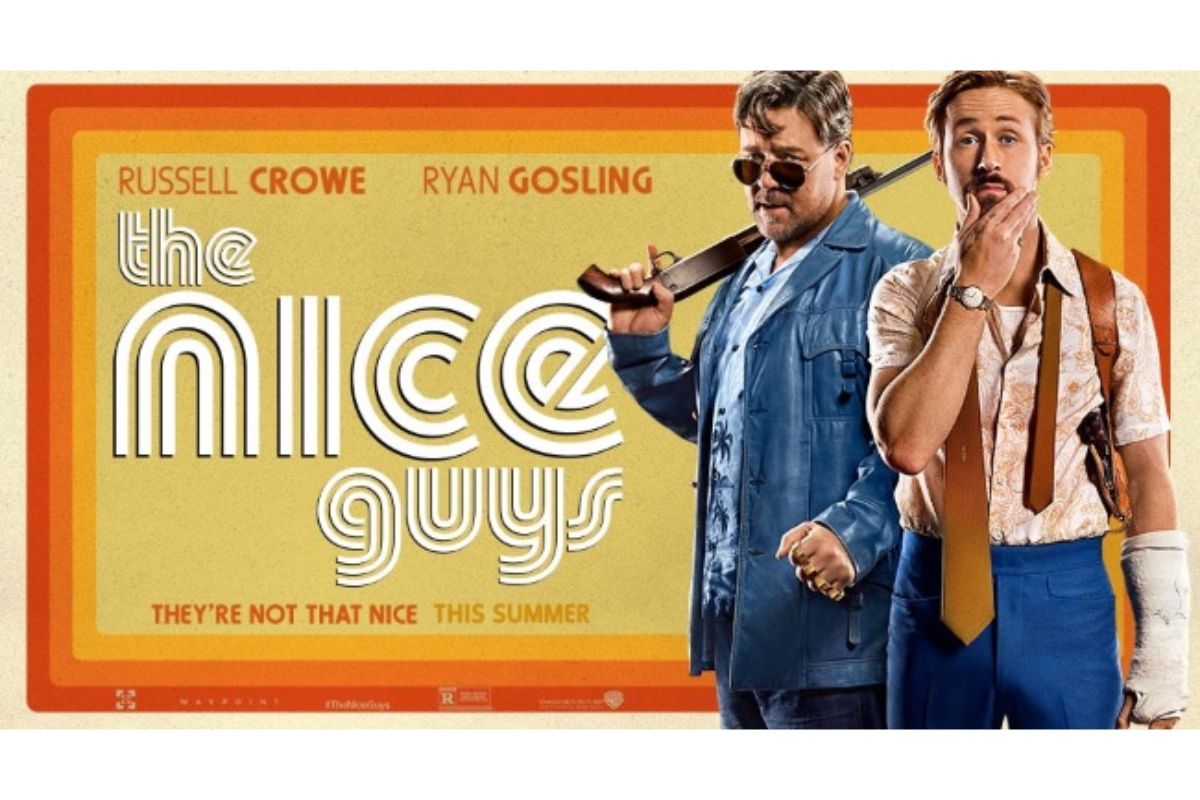 Rian Johnson did a terrific job of blending the tropes of the murder mystery genre with some clever twists of his own. The Nice Guys, another film by Shane Black, also manages this same trick with its entertaining crime comedy.
In it, Ryan Gosling and Russell Crowe play two shady private investigators who join forces to track for a missing person. Black is a dedicated follower of the hard-boiled detective film subgenre, and this gives him a special understanding of how to subvert the norms of the genre. 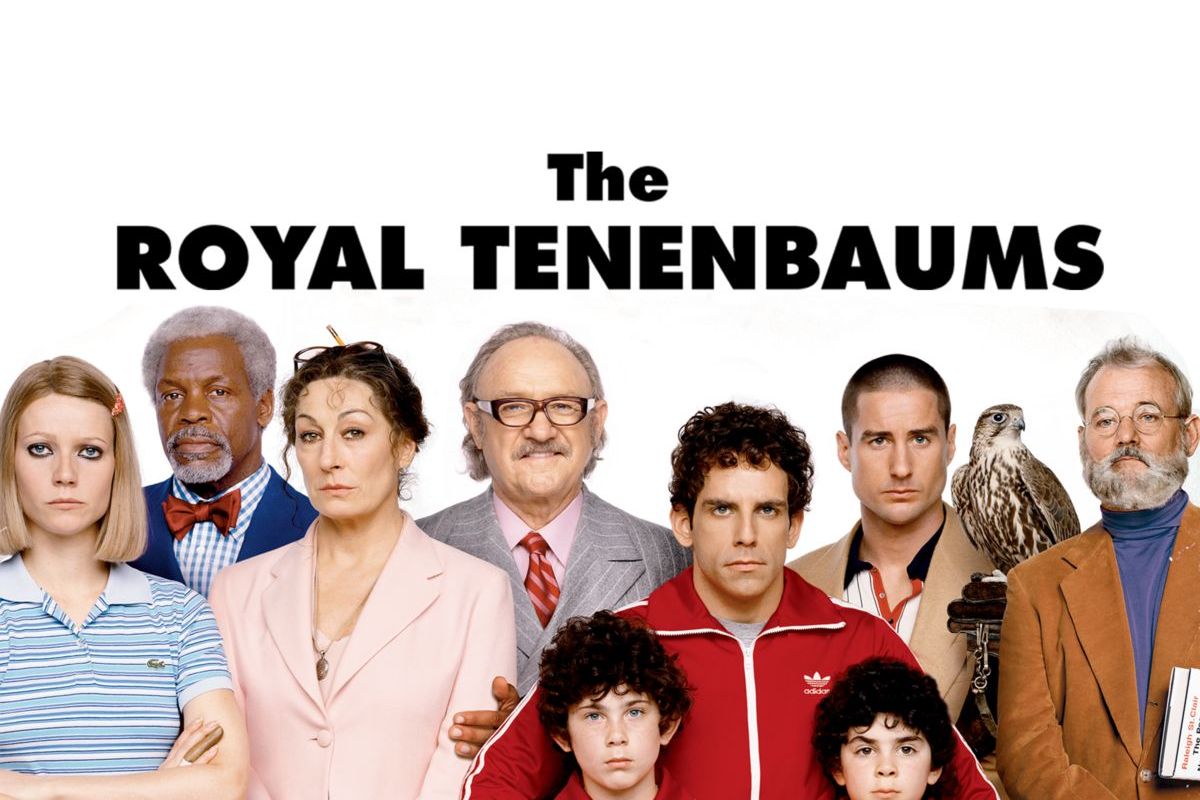 The central dysfunctional family is one of the best parts of Knives Out. The Thrombeys are an affluent and well-educated family who act like spoiled brats whenever they are denied their desires.

Despite the absence of a central murder mystery, the titular family in Wes Anderson’s The Royal Tenenbaums is eerily reminiscent of the Trombeys. The Tenenbaums are a dysfunctional family of talented and wealthy individuals who join together to share their problems. 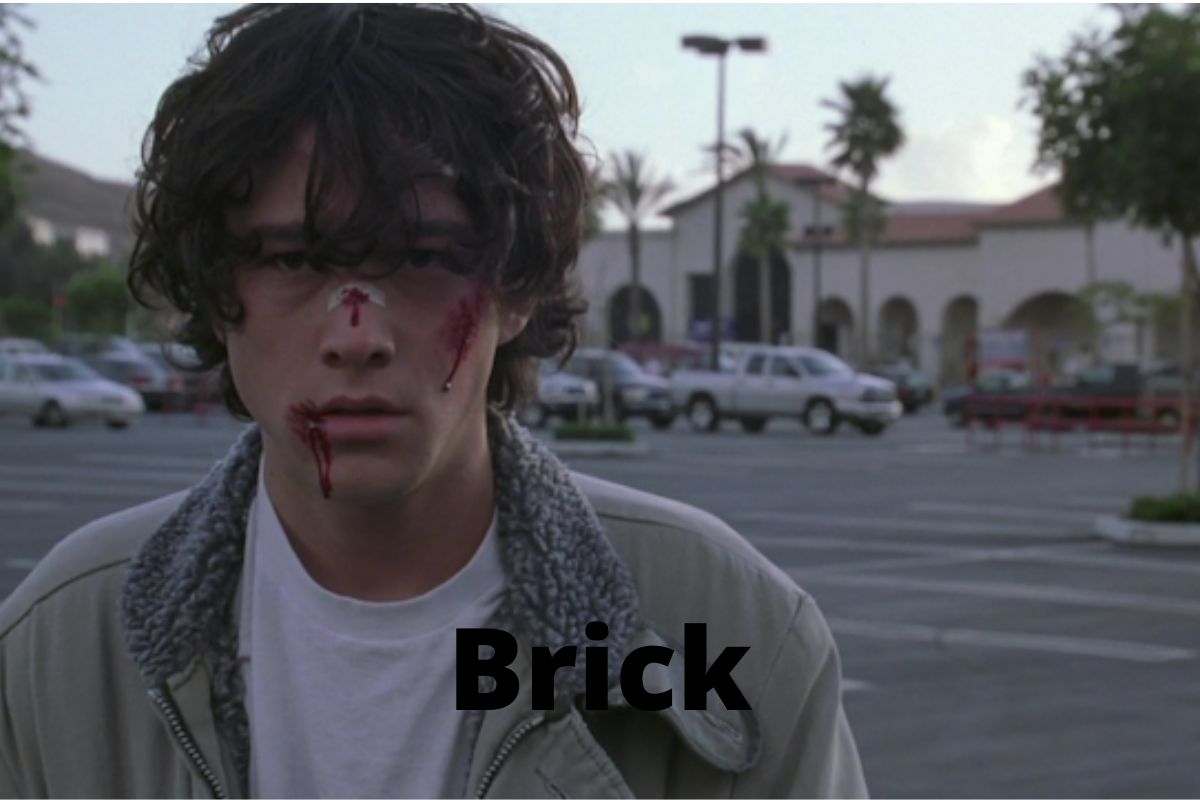 Johnson has written other works in the mystery genre besides Knives Out. Brick was his first full film as director, and it’s a mystery noir that doesn’t get nearly enough credit for how good it is. Joseph Gordon-Levitt plays a high school student who is looking into the disappearance of his ex-girlfriend.
Though it is set in a current high school setting, the movie is portrayed like an old-fashioned detective picture. The stylization helps the film stand out without coming off as a gimmick. And like many good movies of the kind, the central mystery keeps you guessing throughout. 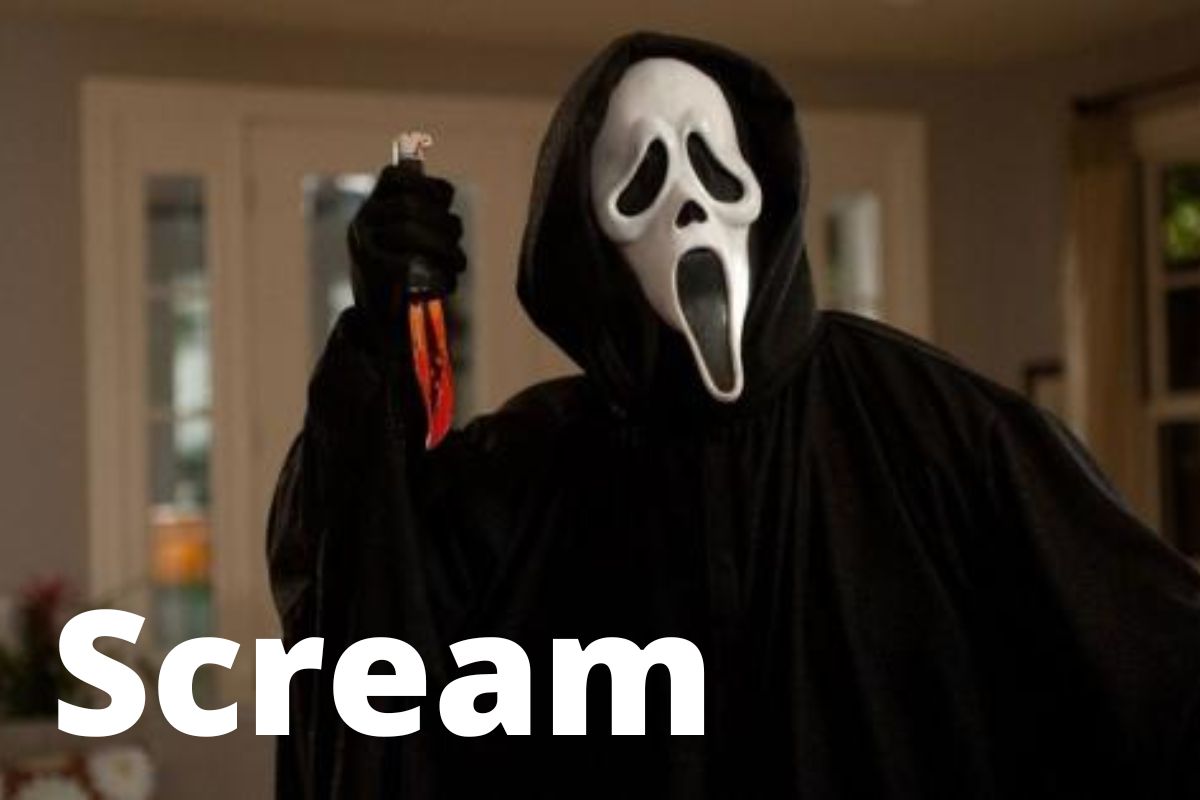 The “whodunit” mystery is a staple of the horror genre, and it’s typically used to great effect in films about a gang of kids who are the victims of a series of murders. Similarly, in Scream, a Ghostface killer is on the prowl for the protagonists. The film, however, makes excellent use of conventional horror conventions.
Cleverly, this film portrays characters who are well-versed in the usual tropes and clichés of the slasher genre. The film expertly manipulates these assumptions to keep viewers guessing right up until the satisfying reveal of the killer. 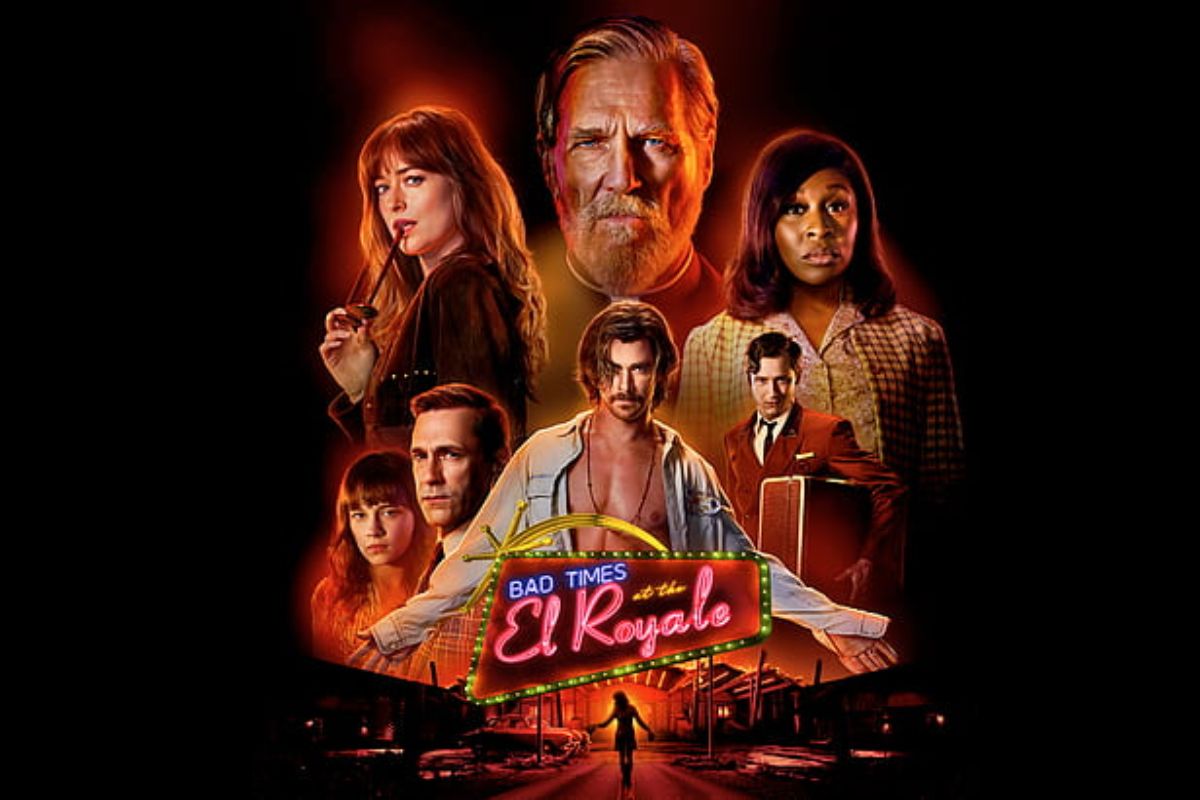 Knives Out’s star-studded cast brings a lot of laughs, not least because of the chance to watch so many well-known performers in one film, each playing a character with their own secrets. Bad Times at the El Royale is another film with a similar premise, and it’s a hidden treasure that’s often disregarded. Jeff Bridges, Dakota Johnson, Jon Hamm, and Chris Hemsworth are among the actors featured in the film as guests of the motel’s namesake.

The film gradually unveils the secrets each character is harbouring and how their individual paths begin to cross. 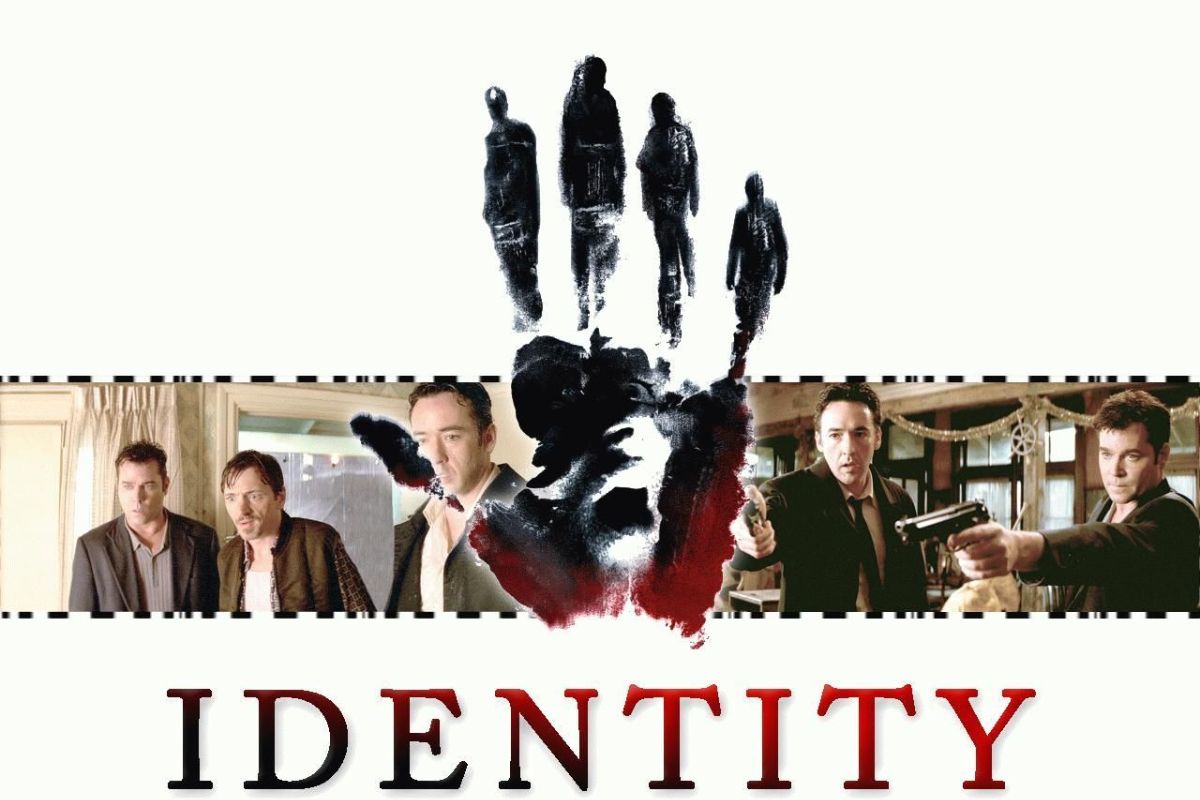 The plot of Identity is similar to that of Bad Times at the El Royale in that it centres on a disparate group of people who share a room at a motel on a stormy night. The guests start dying off one by one as the others try to figure out who the murderer is.
The film boasts a stellar cast, including John Cusack, Amanda Peet, and Ray Liotta, and is an intricate thriller. The film’s ultimate revelation may have let some viewers down, but the overall tone of darkness and menace is what really draws you in.

Who Is Josh Allen Girlfriend? How long have they been…