The language of the amendment says that rights related to pregnancy, how the pregnancy turns out, reproductive health care, and autonomy are protected. 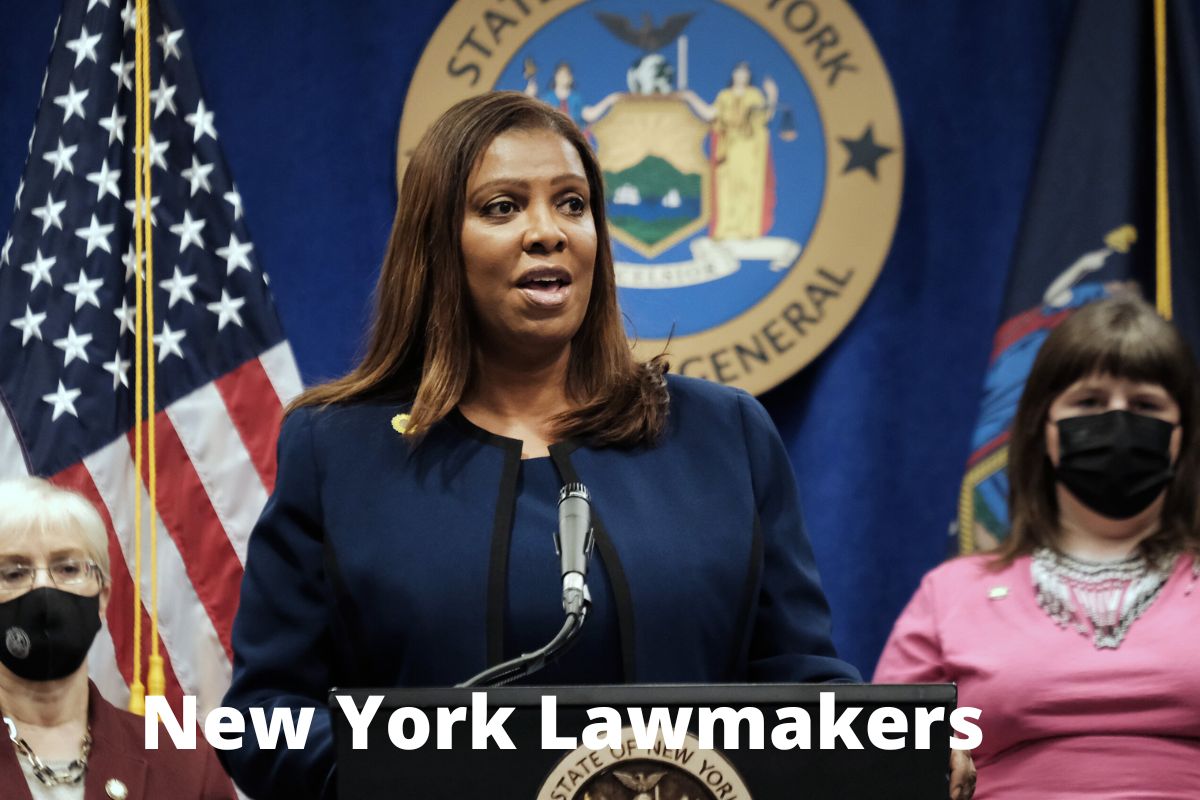 It says, in part, “No person shall, because of race, color, ethnicity, national origin, age, disability, creed [or], religion, or sex, including sexual orientation, gender identity, gender expression, pregnancy, pregnancy outcomes, reproductive healthcare, and autonomy, be subjected to any discrimination in [his or her] civil rights by any other person or by any firm, corporation, or institution, or by the state or any agency or subdivision of the state, under Title VII of the Civil Rights Act.

On Friday, the state Senate approved the change 49–14, and the state Assembly approved it 98–43 in the evening.

At a news conference earlier on Friday, Democratic New York Governor Kathy Hochul said that putting abortion rights in the state’s constitution “will protect reproductive health in the state of New York for generations to come.”

After the legislature took action, Hochul thanked the state’s Democratic leaders for “moving this important protection forward and adding to our already strong protections for abortion patients and providers, which are among the best in the country.”

In a statement, she said, “In a time of widespread polarisation, New York is working to write into our Constitution that you are welcome here and we will protect you no matter who you love, where you come from, or how you choose to express yourself.”

Hochul called a special session of the legislature this week to start the process of making abortion legal and to pass a bill that limits the number of people who can carry guns on their bodies in New York. Both came about because of recent decisions by the US Supreme Court.

In recent days, the high court overturned the 1973 Roe v. Wade decision and threw out a state law from the early 1900s that made it hard to carry a concealed handgun outside the home.

Miami Heat’s Las Vegas summer league schedule is out and…