New Zealand’s borders are fully open for the first time since March 2020, when they were closed to keep out Covid-19.

Now, immigration officials will once again let people in who have visas or are on student visas. Prime Minister Jacinda Ardern called it an “enormous moment”, adding it was part of a “cautious process”. Most visitors will still need to get all of their shots, but they won’t have to stay in quarantine.

The country’s maritime border is also back open, so cruise ships and foreign yachts can now dock. New Zealand’s plan to reopen in stages was first announced in February. It let people who had been vaccinated come back from Australia in February and from other places in March.

In May, tourists from more than 50 countries that don’t need visas were able to visit.

“We, alongside the rest of the world, continue to manage a very live global pandemic, while keeping our people safe,” said Ms. Ardern in a speech at the China Business Summit in Auckland on Monday. 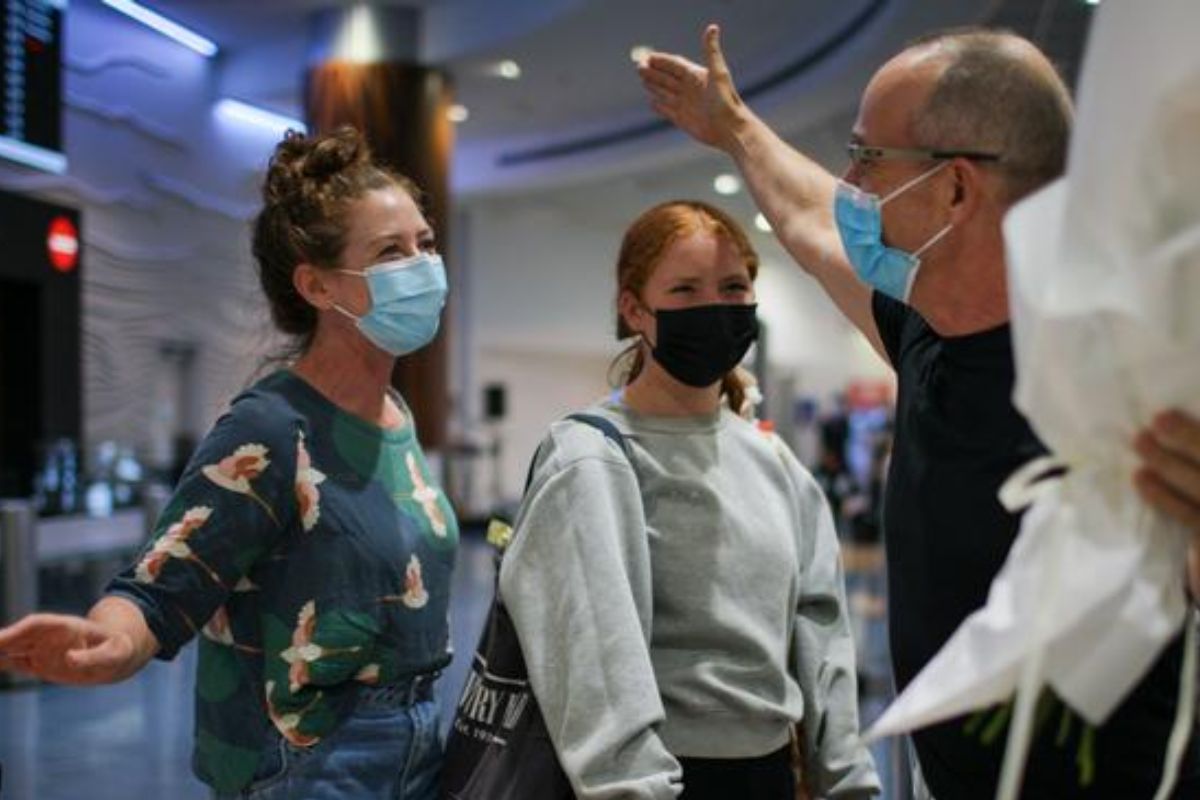 “But keeping people safe extends to incomes and wellbeing too.” One of the industries that were hurt the most by New Zealand’s strict Covid measures was tourism.

In the year that ended in March 2021, the industry’s share of the GDP dropped from 5.5 percent the year before to 2.9 percent.

During this time, the number of people directly working in tourism also dropped by more than 72,000.

Despite an Audit Disagreement, China’s Alibaba is Attempting to Preserve Its New York Listing!

Who is Alex Wagner? : Bio, Career, Education, Net Worth, and…