Nikki Haley, the former governor of South Carolina, said on Sunday that the midterm elections in 2022 will make or break the Republicans. She said that if the GOP doesn’t win back Congress, “there won’t be 2024.”

Haley, the former U.S. ambassador to the United Nations, did not elaborate.

Usually, the party of the president loses seats in Congress during the midterm elections. In both the Senate and the House, Democrats only have narrow majorities right now.

In June, Republicans said they want to take about 75 seats in the House that are currently held by Democrats or are new seats. 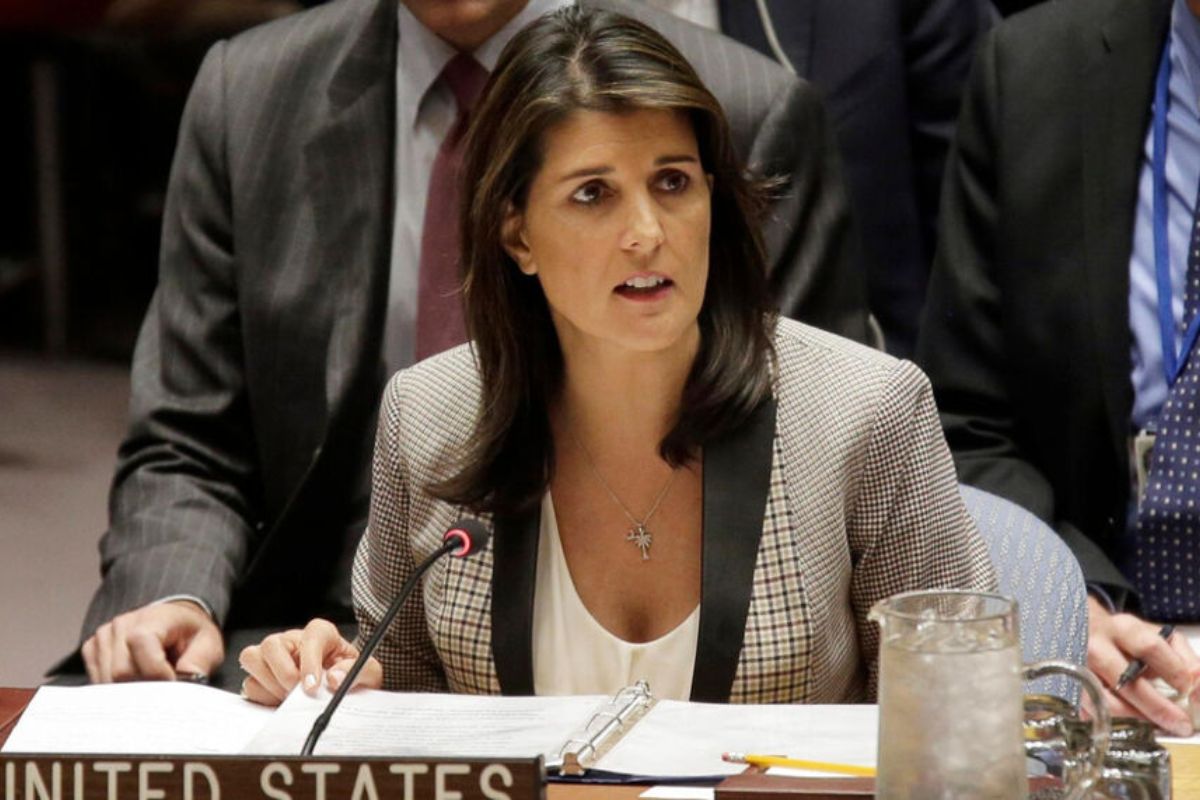 “Right now, the political environment is downright toxic for Joe Biden, Nancy Pelosi, and House Democrats,” the National Republican Congressional Committee said at the time. “History shows the president’s party loses an average of 27 seats in the midterms, and that number jumps to 37 when the president’s approval rating is below 50,” it added.

An overwhelming majority of voters who were polled believe the country is headed in the wrong direction amid inflation and other economic concerns. Democrats in recent weeks have focused on promoting abortion access following the Supreme Court’s historic decision to overturn Roe v. Wade.

Also in the interview, Haley said she would consider her own chances of running for office in 2024 following the conclusion of the midterms. She cited some cultural issues and foreign policy concerns in reasoning why she is opposed to President Joe Biden.

“If there’s a place for me, I’ve never lost a race, I’m not going to start now,” Haley said. “We will see what happens and we will go forward, but we need to get America strong again. We need to start focusing on our foreign policy in a way we haven’t done in a while and we are going to need to focus on it over the next 20 years.”

Her comments came on the same day that Republicans picked Milwaukee, Wisconsin, in the swing state of Wisconsin as the site of the 2024 national convention.

After an RNC committee vote on Friday, Republican National Committee Chairwoman Ronna McDaniel wrote on Twitter, “Milwaukee is a world-class city, and we can’t wait to see it shine in the spotlight in 2024.”

According to Japanese officials, a North Korean ICBM could…