On the 20th of June, 2022 – There has been a major outbreak of another infectious disease in North Korea and so far 800 families have been affected.

In response to an “acute enteric epidemic,” which refers to a digestive illness, medical teams and disease investigators were dispatched to Haeju City in South Hwanghae Province. According to Reuters, South Korean officials believe the outbreak is caused by either cholera or typhoid.

An increase in the number of COVID-19 infections, chronic food shortages, and economic hardship all coincide with the outbreak, which was first reported on Thursday.

According to The Washington Post, the US and South Korean intelligence officials said last week that the outbreak was announced as North Korea finished up preparations for its seventh nuclear test. Nuclear testing facility upgrades have been progressing for four months now, according to new satellite images.

For the latest infectious disease outbreak, the state-run Korean Central News Agency (KCNA) on Sunday provided information on how to prevent it, including quarantines, “intensive screening for all residents,” and special treatment for vulnerable populations like children and the elderly.

According to the state news agency, a national “Rapid Diagnosis and Treatment Team” collaborates with local health officials. This is North Korea’s primary agricultural region, and government officials are reportedly taking steps to ensure that farming does not suffer.

Additionally, they’re disinfecting sewage and other waste to ensure the safety of drinking and domestic water supplies. 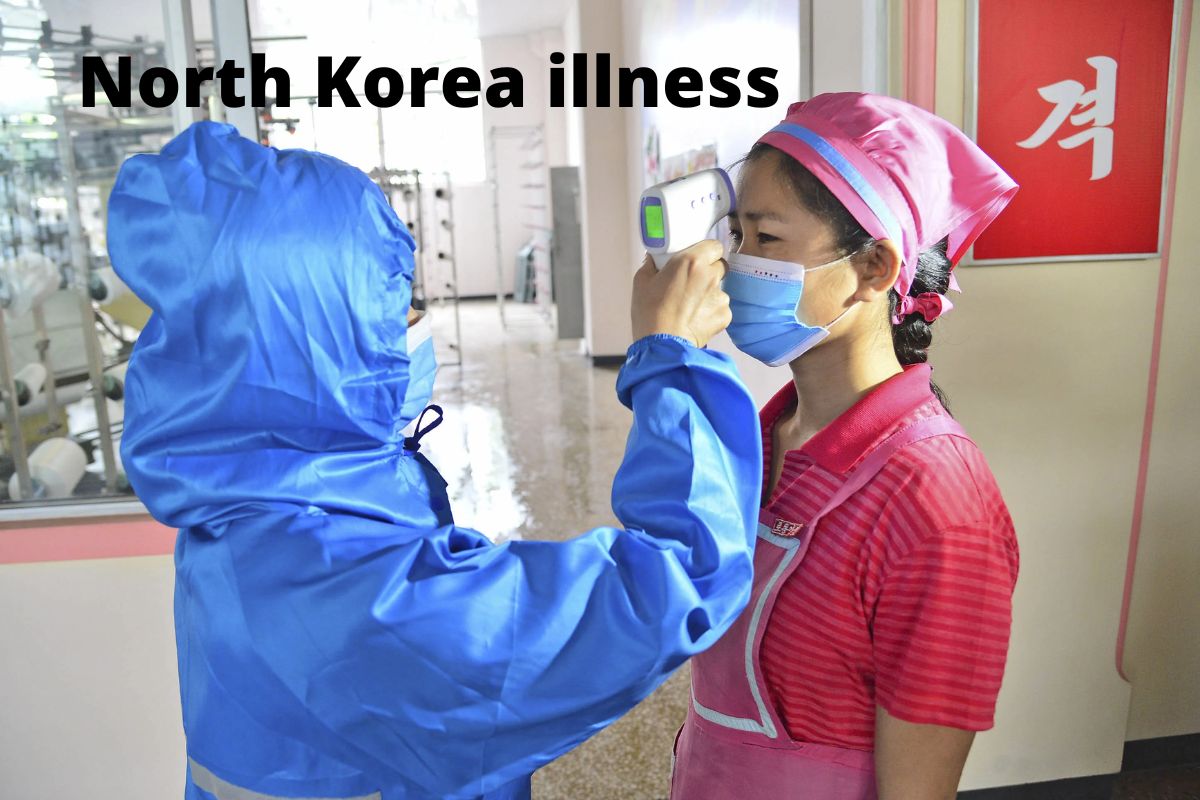 CNN reports that North Korean leader Kim Jong Un and others have prepared medicines that will be delivered to infected families in the province.

Authorities in charge of the emergency epidemic response said on Monday that infected people’s possessions, food, and drink could spread digestive diseases; they noted that strict isolation of patients is important to prevent disease spread.

In addition to typhoid, cholera, poliovirus, the hepatitis A virus, and dysentery bacillus, officials noted several pathogens that could cause these diseases:

Health and sanitation conditions in North Korea are so poor that the Post reports that waterborne infectious diseases like cholera and typhoid are common. If a new outbreak is reported, it does not necessarily mean that the public health crisis is worsening.

Recent state media reports about the outbreak may be political, as South Korean researcher Ahn Kyung-su told the newspaper.

North Korea is also reporting an increasing number of “fevered cases” of COVID-19. On Sunday, the Korean Central News Agency reported 19,300 new fever cases, but state officials did not reveal how many of those tested positive for COVID-19.

Since coronavirus outbreaks in North Korea were first reported in the middle of May, more than 4.6 million people have shown “fever symptoms.” There have also been 73 “fever” deaths reported.

CNN reports that North Korean leader Kim Jong Un and others have prepared medicines that will be delivered to infected families in the province. Till Then, Keep Yourself Updated With All The Latest News From the Website Journalworldwide and Get All the Recent Updates.

You Season 4 Release Date Status, Cast, & Plot Trailer Everything About So Far!

Everything We Know So Far About ‘Hunter X…