Oath Keepers seditious conspiracy trial: A jury in the criminal trial of five alleged leaders of the right-wing Oath Keepers militia group charged with seditious conspiracy will begin deliberating Tuesday in Washington, DC. According to the Justice Department, the five defendants planned to forcibly obstruct the peaceful transfer of presidential power from then-President Donald Trump to Joe Biden.

The jury, made up of seven men and five women, will consider a total of ten charges against defendants Stewart Rhodes, Kelly Meggs, Jessica Watkins, Kenneth Harrelson, and Thomas Caldwell, including three separate conspiracy charges, obstructing the electoral college vote, and tampering with evidence.

All five have entered not-guilty pleas. Each defendant faces up to 20 years in federal prison if convicted of the most serious charges. “The case is finally yours, after all these weeks,” district Judge Amit Mehta told the jury Monday at the end of the two-month presentation of evidence.

Prosecutors wove together messages, videos, testimony, and records in their closing arguments to show how defendants from across the country allegedly collaborated to plan and execute a way to keep Trump as president by any means necessary. 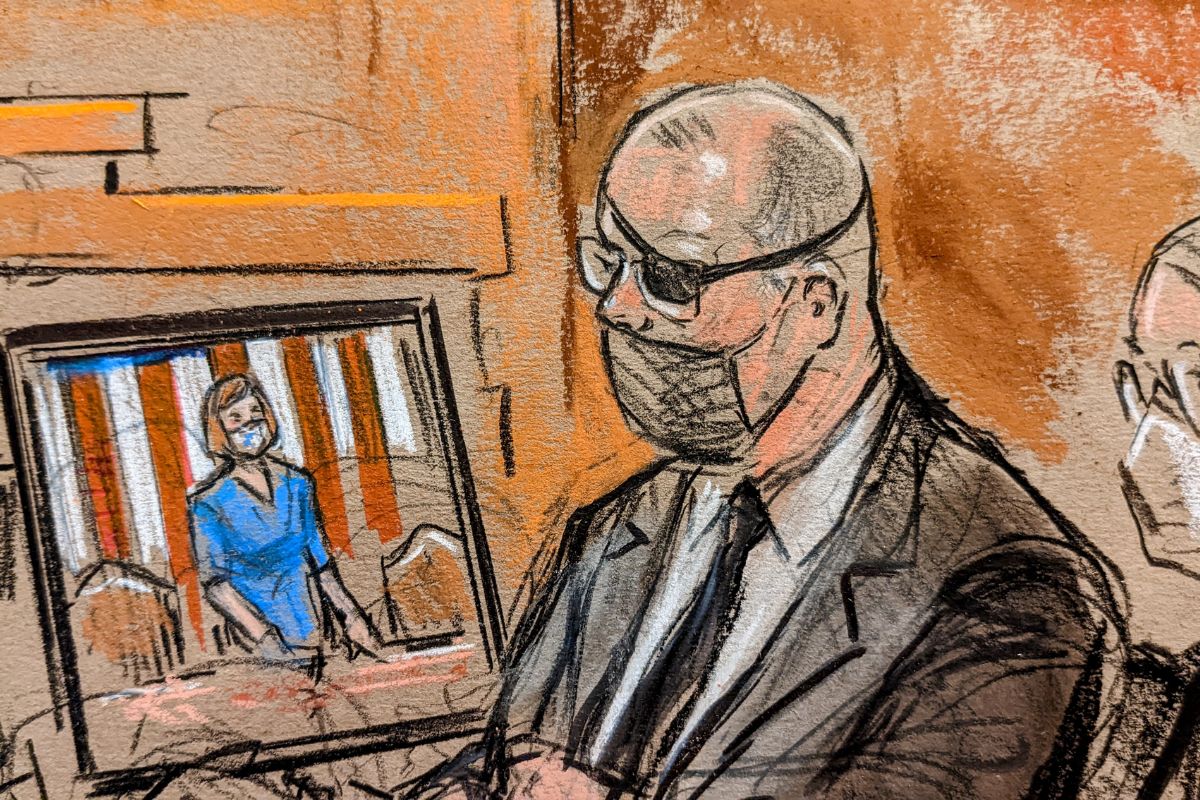 “For these defendants, the attack on the Capitol was a means to an end,” prosecutor Kathryn Rakoczy said, adding that the defendants were “self-anointed to stand up for their version of the law, their version of what should have happened in that election.”

“The sense of entitlement that led to frustration, followed by rage, and then violence,” Rakoczy continued. That, ladies and gentlemen, is the story of this conspiracy.” Rejecting arguments brought by the defense, Rakoczy told jurors that despite claims there was not an explicit order to enter the Capitol that day, there was a clear conspiracy to stop Biden’s ascendency by any means.

Attorneys for the defendants repeatedly told the jury that no government witness, including former members of the Oath Keepers who were present on January 6, could testify to a direct plan to attack the Capitol. “Call it the big three,” an attorney for Rhodes, James Lee Bright, said. “No plan to storm the Capitol no plan to breach the Rotunda no plan to stop the certification or delay the certification of the electors.”

Others were blunter, such as Watkins’ attorney Jonathan Crisp, who told jurors that the government had lied to them and referred to the trial as a “Michael Bay production.” In a final rebuke, lead prosecutor Jeffrey Nestler urged jurors to regard the defendants, the majority of whom are military veterans, as traitors to the country they claim to defend.

“They claimed to be Oath Keepers, they did not live up to that creed,” Nestler said. “They claimed to wrap themselves in the Constitution, but they trampled it instead. They claimed to be saving the republic, but they fractured it instead.” “These five individuals, ladies, and gentlemen, thought they were above the law.” Nobody is. “It is now your solemn duty to sit in judgment of these people who agreed to commit sedition against the United States of America we ask you to uphold the Constitution that they attempted to abolish,” he concluded.

supermarket shooter in Buffalo has pleaded guilty to…