Officials said that a Detroit police officer and a suspect died Wednesday after a shooting on the city’s west side.

At 7:54 p.m., someone opened fire near Joy Road and Marlowe Street on the west side of Detroit.

The officer was taken to Sinai Grace Hospital to be treated, but he ultimately died from gunshot injuries.

James White, the head of the Detroit Police Department, talked to the media about the police shooting that happened on the west side of the city.

“Detroit police officers responded from the 2nd Precinct to a 911 call for a subject who was firing shots indiscriminately at the location they arrived at on Joy Road and Marlowe Street at approximately 7:30 p.m.,” said White. “The officers arrived within minutes, around 7:32 p.m. The officer, upon his arrival, immediately took fire from the subject, who was armed with a Draco Assault Rifle. Sadly the officer was struck and succumbed to his injuries. His partner was able to return fire, and the subject was fatally struck as well.” 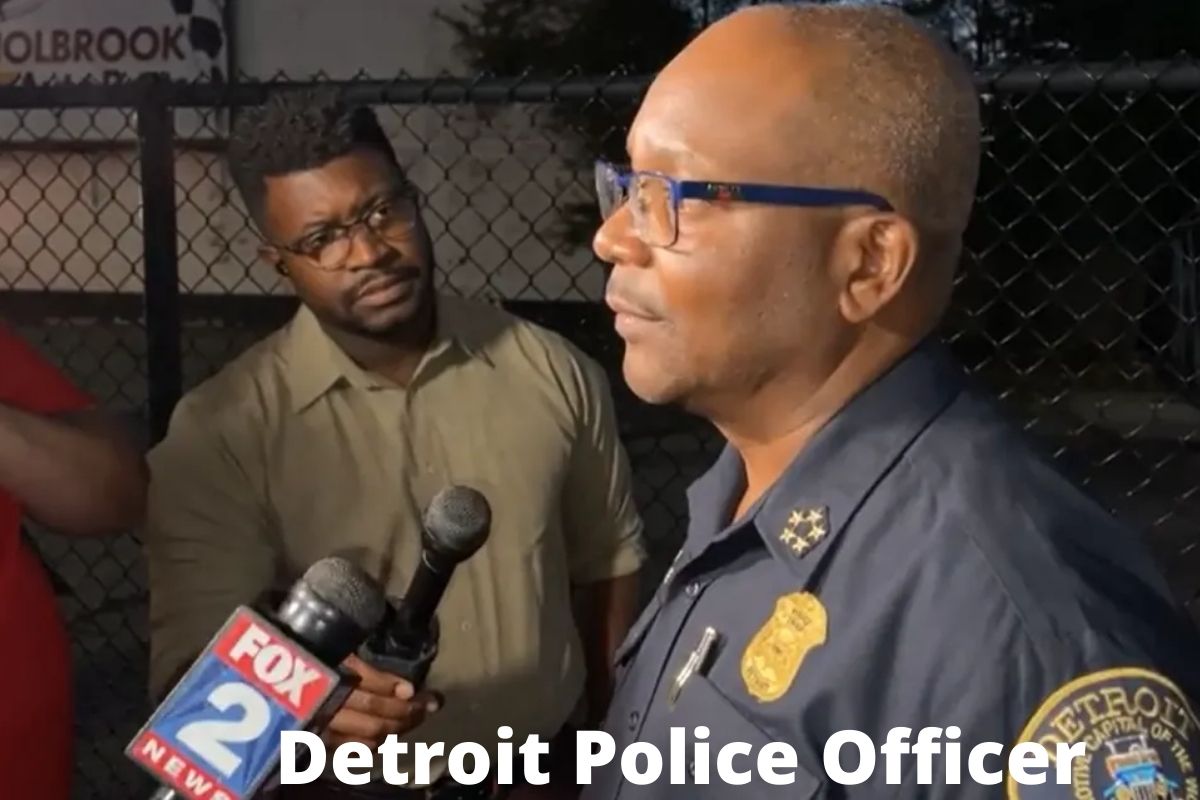 “It is with a heavy heart that I have to inform our department and our community that we lost one of our heroes today,” White said. “It’s a very sad and tragic event, and I ask that we respect the fact that this is an active investigation. Family members still need to be notified, so there’s much information that we cannot share with you right now other than that it was a five-year veteran in the department that comes from a long history of law enforcement officers. His father is a recently retired officer from this department as well. We lost a hero today. The department and the city are grieving. I will tell you that the officers are heartbroken, and they are constantly doing exactly what this community needs and what we want them to do, and that’s put their lives on the line and work very hard for this city and this department day in and day out.”

“The senseless violence ravaging our country has hit far too close to home tonight,” said. “We owe a debt of gratitude to our fallen officer, a debt that we can never repay. He gave his life to serve his city and keep his fellow Detroiters safe. Our entire city is holding his family in our hearts tonight and will be with them every step of the way in the difficult days ahead.”

The officer’s name has not been released, but he was a five-year veteran who had family ties to the Detroit Police Department as his father recently retired.

Till Then, Keep Yourself Updated With All the Latest News From Our Website Journalworldwide and Get All the Recent Updates.
Share FacebookTwitterGoogle+ReddItWhatsAppPinterestEmail