Olivia Newton-John, a singer and actress who became famous all over the world for her role in the 1978 musical “Grease,” died on Monday. Her family shared the news on social media.

“Dame Olivia Newton-John passed away peacefully at her Ranch in Southern California this morning, surrounded by family and friends,” her husband John Easterling said in a statement. “We ask that everyone please respect the family’s privacy during this very difficult time.”

“Olivia has been a symbol of success and hope for more than 30 years by talking about her fight against breast cancer. The Olivia Newton-John Foundation Fund, which is used to study the link between plant medicine and cancer, is a continuation of her healing ideas and pioneering work with plant medicine, the statement said. 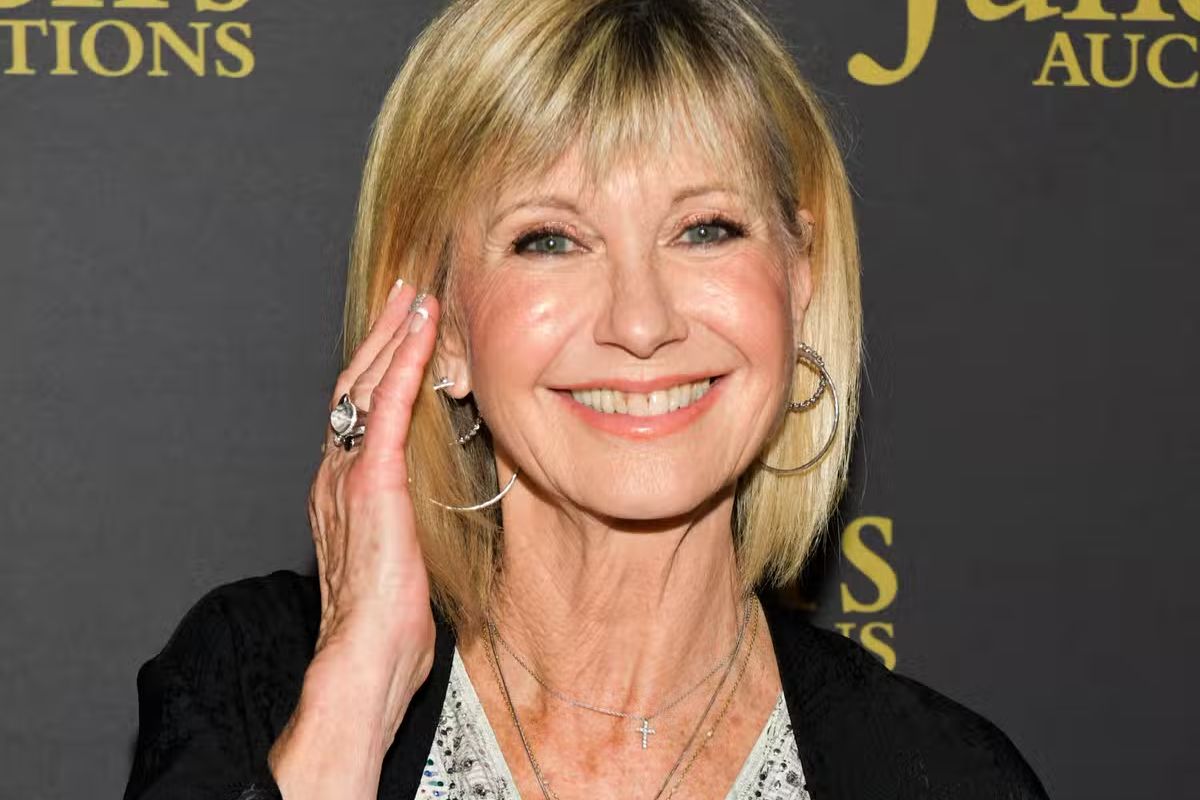 “My dearest Olivia, you made all of our lives so much better,”penned John Travolta on social media. “Your impact was incredible. I love you so much. We will see you down the road, and we will all be together again. Yours from the moment I saw you, and forever! Your Danny, your John!”

The Hollywood Chamber of Commerce will place flowers on her star on Monday at 2 p.m., which is located at 6901 Hollywood Blvd.

The singer, songwriter, actress, business owner, and activist had five No. 1 hits and ten top-10 hits. She won four Grammys and had five No. In the 1970s, she also had two No. 1 albums.

Her 1981 she released her hit album “Physical,” which is double platinum. The singer celebrated the iconic album’s 40th anniversary in 2021.

The family asks that any donations be made in her memory to the Olivia Newton-John Foundation Fund.

What Is Ryan Murphy Net Worth? How Much Wealthier Is He?