On Stand, the Parent of a Parkland Victim Wears the Identical Suit He Wore to Their Last Father-daughter Dance!

Wearing the same suit he wore to their last father-daughter dance, the shattered parent of a Parkland school massacre victim said Wednesday that there are times when he finds it difficult to go on.

Anthony Montalto told the jury at the sentencing trial of killer Nikolas Cruz that the loss of his 14-year-old daughter Gina still hurts him a lot.

“Life without Gina is nearly unbearable,” he said as tearful spectators looked on in the gallery.

The teen was one of 15 people killed at Marjory Stoneman Douglas High School in 2018 by Cruz with an AR-15 rifle. This was one of the worst mass shootings in U.S. history.

Rep. Jackie Walorski of Indiana and Two of Her Staff Members Were Killed in a Head-on Car Crash!

“The pain I feel every day since she was murdered is unimaginable,” Montalto said. “My daughter was always trying to make things better for others.”

The father talked about his daughter’s qualities and achievements with tears in his eyes, including the time she saved a toddler from drowning when she was only 10 years old. 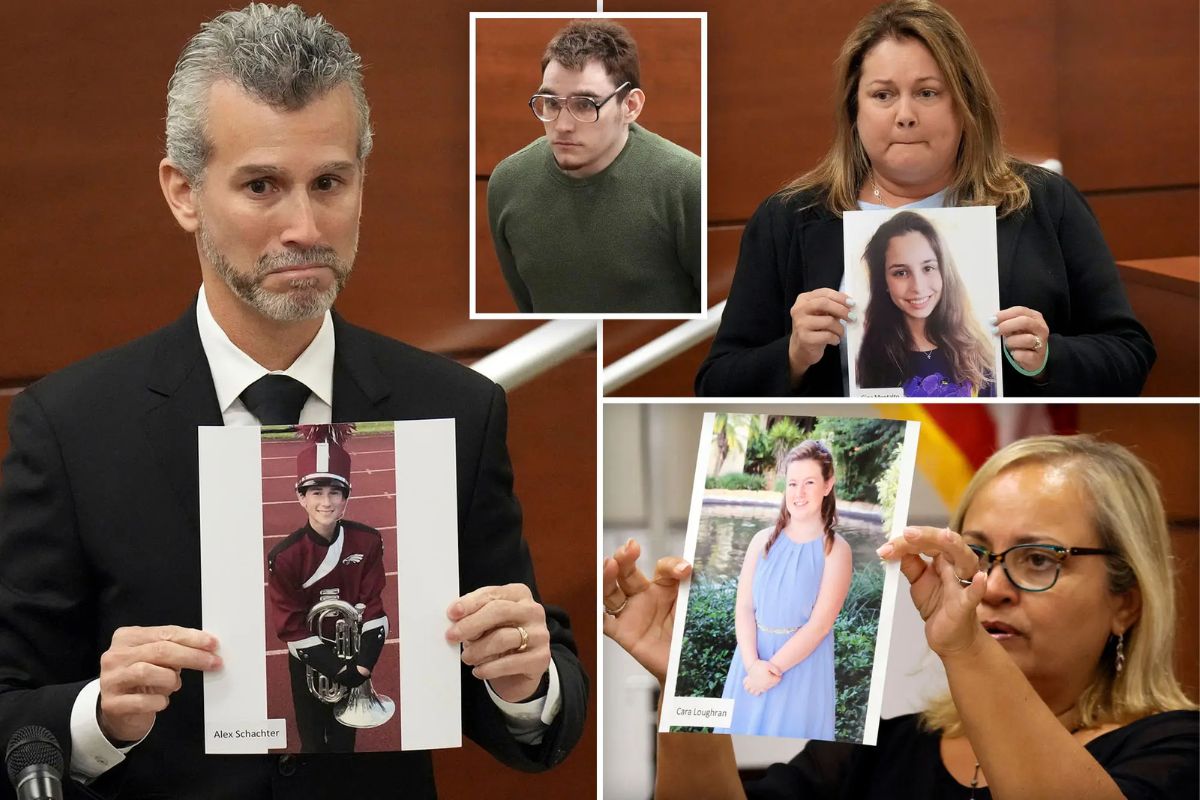 Montalto said his daughter noticed a 2-year-old boy struggling to stay afloat in a pool while their family was on a vacation.

She rushed over and hoisted the toddler above the water line as his parents rushed over.

Moved by Montalto’s act, the boy’s thankful mother bought her a small gift as a token of her appreciation.

“Gina proudly displayed her turtle gift in her room to this day,” her father said before choking back tears.

“She was kind, compassionate, and caring. those are just a few of the qualities that made her so special,” he said.

The straight-A student’s death has also deeply traumatized her younger brother, Anthony, who struggles to make sense of her absence, according to their father.

“He and Gina were best buddies,” Montalto said, again struggling to speak. “Playing together and filling our house with laughter. Now there is a deafening silence. Broken only by the deep sighs and soft sobbing that accompany what used to be happy memories of our children playing.”

Max Schachter, father of 14-year-old victim Alex Schachter, told the court that the loss of his son — who was killed sitting at his desk at just — has left him in pieces.

“Our family is broken,” he said. “There is this constant emptiness. I feel I can’t truly be happy. If I smile, I know that behind that smile there is the sharp realization that I will always be sad and miserable because Alex isn’t here.”

After Alex died, his father said in his eulogy that he went through his things and found a poem he had written for an English class. On Wednesday, he read it to the jury.

“Sometimes it might be hard to breathe,” the poem said. “But don’t let go and hold on tight. The twists may be too much at times, but get back up and keep going. Eventually, it will all stop, but you won’t know when or how.”

Jurors will decide if Cruz gets the death penalty or life without parole. On Thursday, the jury is set to walk through the school where the shooting took place, according to the Sun Sentinel.

Rep. Jackie Walorski of Indiana and Two of Her Staff Members Were Killed in a Head-on Car Crash!

Mississippi’s Last Abortion Clinic Will Close as the…