Oregon Absorbs Moisture: Sunday, the western part of the United States may expect more deluge. As the day progresses, two surface lows will aid in driving Pacific Ocean moisture inland. Portland’s monthly rainfall totals will rise as a result of the continued parade of storms.

It is expected to stop raining by Monday, Martin Luther King Jr. Day. It’s possible that a few raindrops will fall before the end of the day. As clouds begin to break apart in the afternoon, there is a chance of sunshine before Monday night. 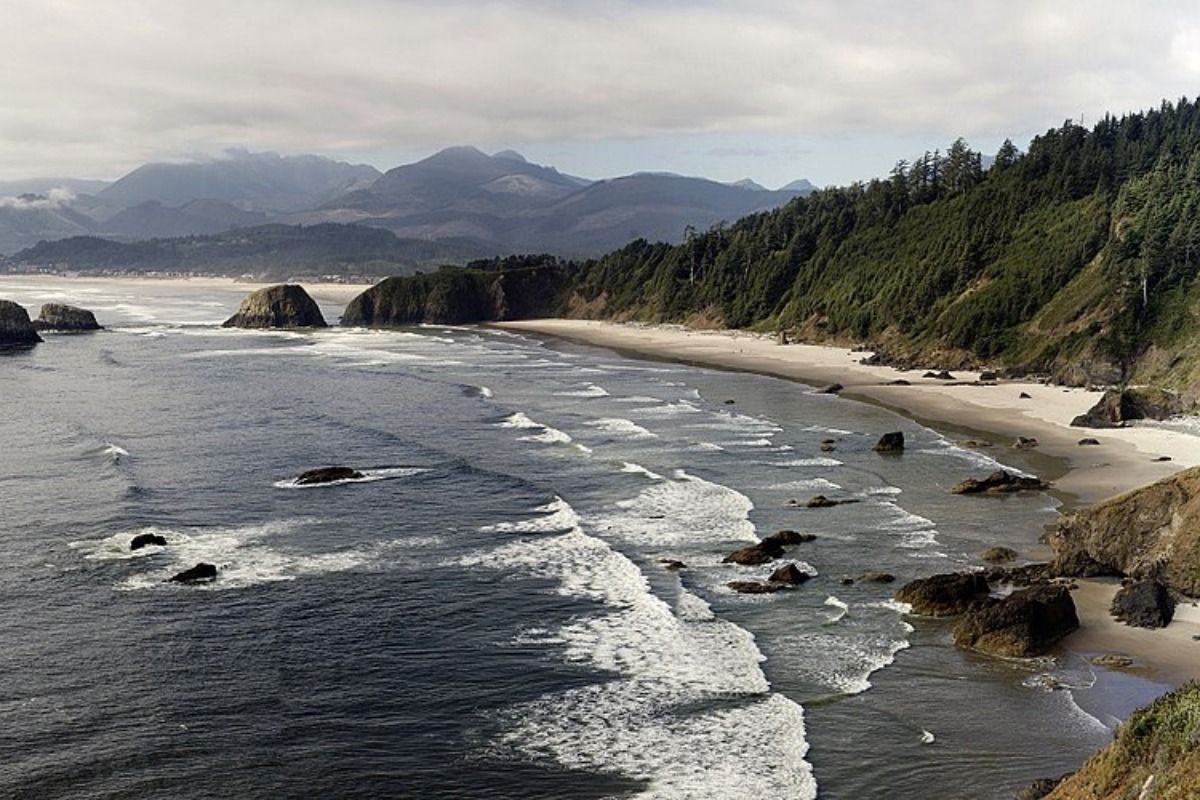 Beginning Monday and continuing through the rest of the week, afternoon temperatures in western Oregon and Washington will be close to normal. In addition to Monday, the long-term forecast calls for numerous dry days.

During the following two weeks, drier weather is forecasted to occur more frequently. This will aid in alleviating the floods that have plagued regions of California recently.