Oregon is a signatory to eight multistate agreements aimed at financially punishing and holding accountable opioid manufacturers, distributors, dealers, and promoters. These sizable settlements demonstrate our dedication to pursuing justice on behalf of these families and the many others who so badly need care and assistance, according to Rosenblum.

The majority of Oregon’s state and local governments have agreed to divide each settlement’s funds equally, with the state receiving 45% and the counties and towns receiving 55%. The funds will only be used to support prevention, treatment, and rehabilitation initiatives, as well as the collection and evaluation of statistics on programme efficacy.

The funds must be used for the following purposes, according to the settlement agreement: prevention programmes, Naloxone distribution and education, syringe services, treatment and services for new mothers, medication-assisted treatment, services for prisoners, neonatal treatment, patient transfer and family communication, and service leadership, planning, and coordination.

McKesson, AmerisourceBergen, and Cardinal Health, along with Oregon, reached an agreement in March 2022 for $270 million to be distributed over 18 years. The state has already collected $25 million this year. Oregon reached a $62 million settlement with the opioid manufacturer Janssen in March, spread over ten years. They will receive their first $13.7 million payment in January 2023. 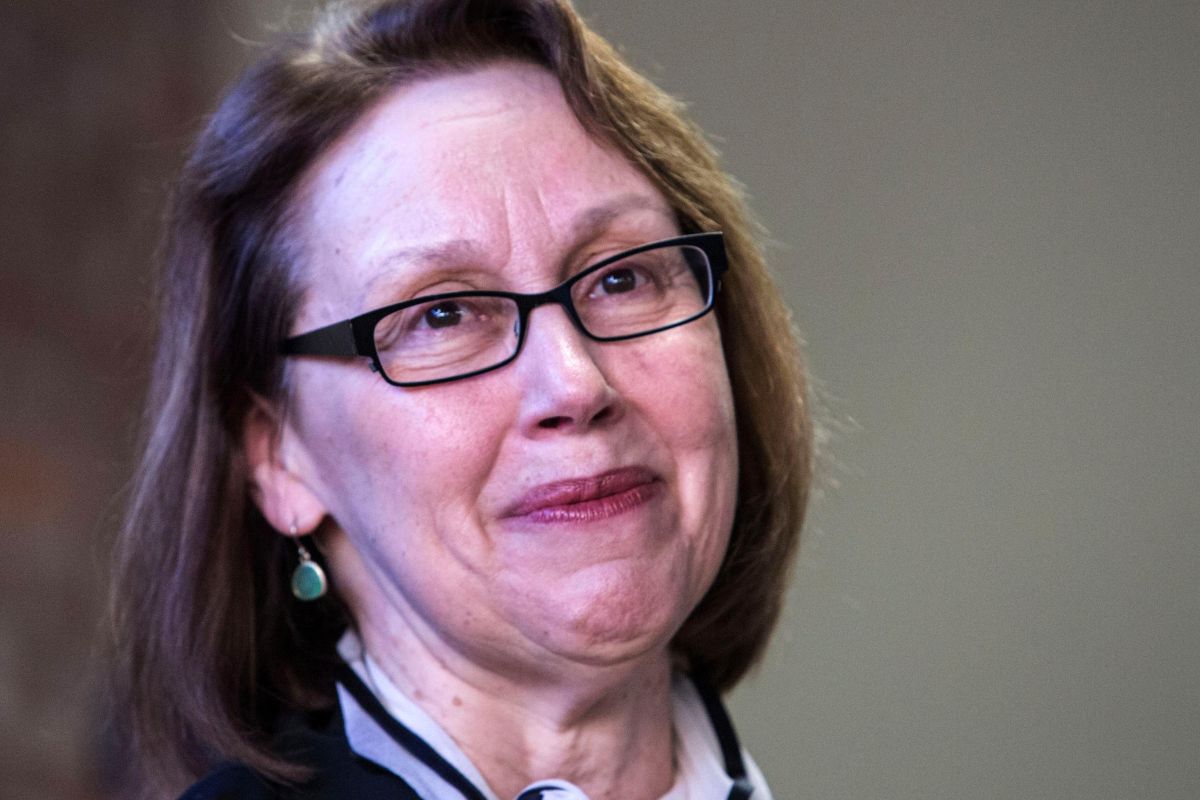 Allergan/Teva Pharmaceuticals will contribute $99.4 million to Oregon as part of a $6.6 billion nationwide settlement to resolve claims that they failed to maintain diversion controls and improperly marketed their opioids. Allegations that Walmart, Walgreens, and CVS pharmacies did not monitor appropriate opioid dispensing were all resolved.

If a certain number of states and local governments sign on to the billion-dollar national agreements by the end of this year, Oregon stands to receive $37.1 million from Walmart, $71 million from Walgreens, and $65 million from CVS, with first payments beginning in the second half of 2023. The largest drug-related public health disaster in modern American history was largely caused by pharmacies, which were a critical link in the supply chain.

Although it may appear to be a large sum of money, Rosenblum believes that the damage caused by America’s largest drugstore corporations is far greater. The $698 million agreement with Monsanto Company, one of the world’s largest consulting firms, provided advice to drug manufacturers on promoting opioids and laid out the strategy to have doctors prescribe more pills, which led to addiction in many patients.

The state’s largest settlement this year, surpassing the $573 million agreement reached with McKinsey & Company last year. Oregon received $7.8 million of the settlement. Monsanto was found responsible for more than 90 years of harmful contamination in Oregon through the production and marketing of PCBs in the historic settlement with the company.

According to the complaint, these highly polluting substances caused significant harm to Oregon and are extremely difficult to clean up. The $97 million Oregon is owed under the Purdue Pharma settlement will have to wait until next year for Rosenblum to receive it. In that case, final court approval is still pending. The settlement includes some of the harshest penalties against the Sackler family for their role in the illegal advertising of OxyContin.

The newly established Opioid Settlement Prevention, Treatment, and Recovery Board (PTR Board), which was established by the Oregon legislature and is managed by the Oregon Health Authority, will receive the state’s share of all settlements, which will be deposited in a Prevention, Treatment, and Recovery Fund. The remaining 55% of the settlement funds will be distributed to counties and cities throughout Oregon for use in opioid addiction treatment programmes.

Even while I’m happy to bring these significant recoveries home to our state, I can’t help but have mixed emotions. The many, many lives lost to drug use disorder will never be recovered, according to Rosenblum.

According to Japanese officials, a North Korean ICBM could…