Plan for Private Forests: In connection with ODSL’s Elliott State Research Forest habitat protection plan, the Oregon Department of State Lands (ODSL; applicant) has submitted two separate incidental take permit (ITP) applications to the US Fish and Wildlife Service (FWS) and the National Marine Fisheries Service (NMFS) (HCP). The submission of the applications, which included the HCP, was motivated by the Endangered Species Act.

ODSL is requesting permission from the Services for the incidental capture of three species in order to conduct research and manage the Elliott State Forest in Coos and Douglas Counties, Oregon (two under FWS authority and one under NMFS jurisdiction).

This notice also indicates the availability of a draught environmental impact statement prepared in accordance with the National Environmental Policy Act (NEPA) (DEIS). FWS is the primary Federal agency under NEPA, while NMFS is a cooperative agency. The general public, as well as federal, tribal, state, and municipal agencies, are invited to provide feedback on the HCP and DEIS.

The FWS defines “damage” as “an act that actually kills or injures animals.” A severe habitat change or degradation that kills or harms animals by interfering with key behavioral patterns like breeding, feeding, or sheltering qualifies as such an act (50 CFR 17.3; see 50 CFR 222.102 for NMFS regulations).

The Services may issue permits to enable the incidental taking of listed fish and wildlife species under section 10(a) of the ESA. The ESA defines “incidental take” as a take that occurs incidentally to, rather than for the purpose of, engaging in an otherwise legal activity. In accordance with the following conditions, it may be issued to non-federal organizations for the taking of endangered and threatened species under Section 10(a)(1)(B) of the ESA: 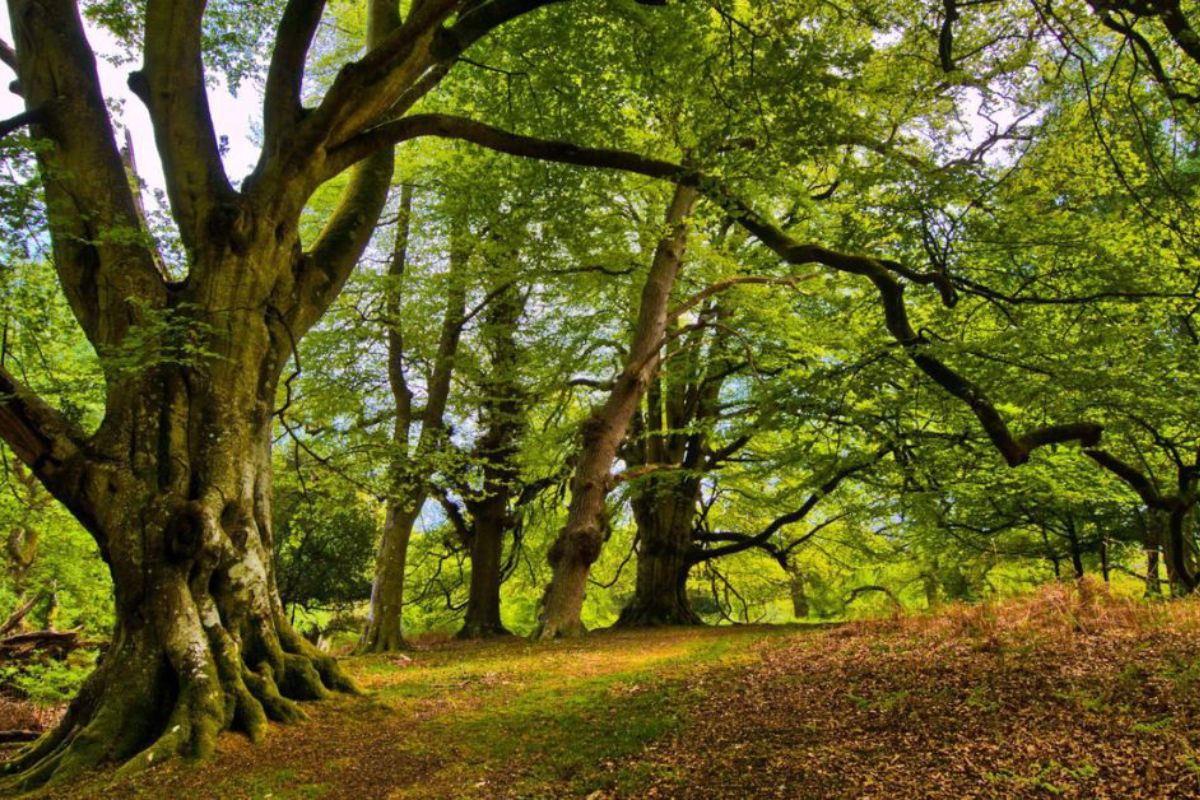 In accordance with ESA regulations, ODSL is requesting permission to capture a vulnerable northern spotted owl by chance. The threatened marbled murrelet (Strix occidentalis caurina), Brachyramphus marmoratus, and the endangered coho salmon of the Oregon Coast (Oncorhynchus kisutch and Oncorhynchus kisutch are known to occur in the Elliott State Forest) (together, the covered species).

The proposed covered activities include research initiatives on forests and species, wood removal, supporting management operations, supporting infrastructure management, and actions noted in the conservation plan and monitoring program that may impact covered species. These activities are discussed in greater detail in the draught HCP and the DEIS. The proposed permission period of 80 years.

The draught HCP and DEIS include analyses of the expected effects on covered species. According to ODSL, habitat loss and change will almost certainly result in the capture of northern spotted owls or murrelets. Because it is impractical to track down every northern spotted owl or marbled murrelet that has been taken, ODSL has created modeled habitat units to be used in taking estimations.

ODSL estimated harvest levels within watersheds that overlapped each evolutionarily important unit and the percent of each independent population within the permit region, similarly to how it constructed surrogate habitat units to estimate take for Oregon Coast coho salmon.

According To Study, Oregon Had The Second Highest Inward Migration In 2022