According to a Climate Study, Oregon is Becoming Hotter, With More Rain and Less Snow

Oregon is Becoming Hotter: According to the Sixth Oregon Climate Assessment, released this week, Oregon still faces climate change hazards, but has seen the increased potential for adaptation and mitigation. Every two years, the Oregon Climate Change Research Institute at Oregon State University publishes the assessment.

This magazine covers a wide range of topics related to climate change’s potential effects, such as the most recent climate models, temperature, drought, and wildfires, as well as coastal hazards, economics, public health, and social systems.

Oregon Is Becoming Hotter, With More Rain And Fewer Snow

The 2021 heat dome incident set high-temperature records and killed hundreds in the Pacific Northwest; this report is the first to examine the situation since then. According to the analysis, more frequent and severe heat waves are expected.

“In general, qualitative climate estimates haven’t changed much,” said OCCRI Director Erica Fleishman. “The weather is getting hotter, and a higher percentage of precipitation is falling as rain rather than snow, affecting water availability.”

Droughts have also become more common, widespread, and severe in the previous two decades, according to the study. As a result, the average total yearly area scorched by wildfires has increased. Scientists are linking summer heat waves and hot, dry fall weather to accelerated warming in the Arctic, a phenomenon known as Arctic amplification. 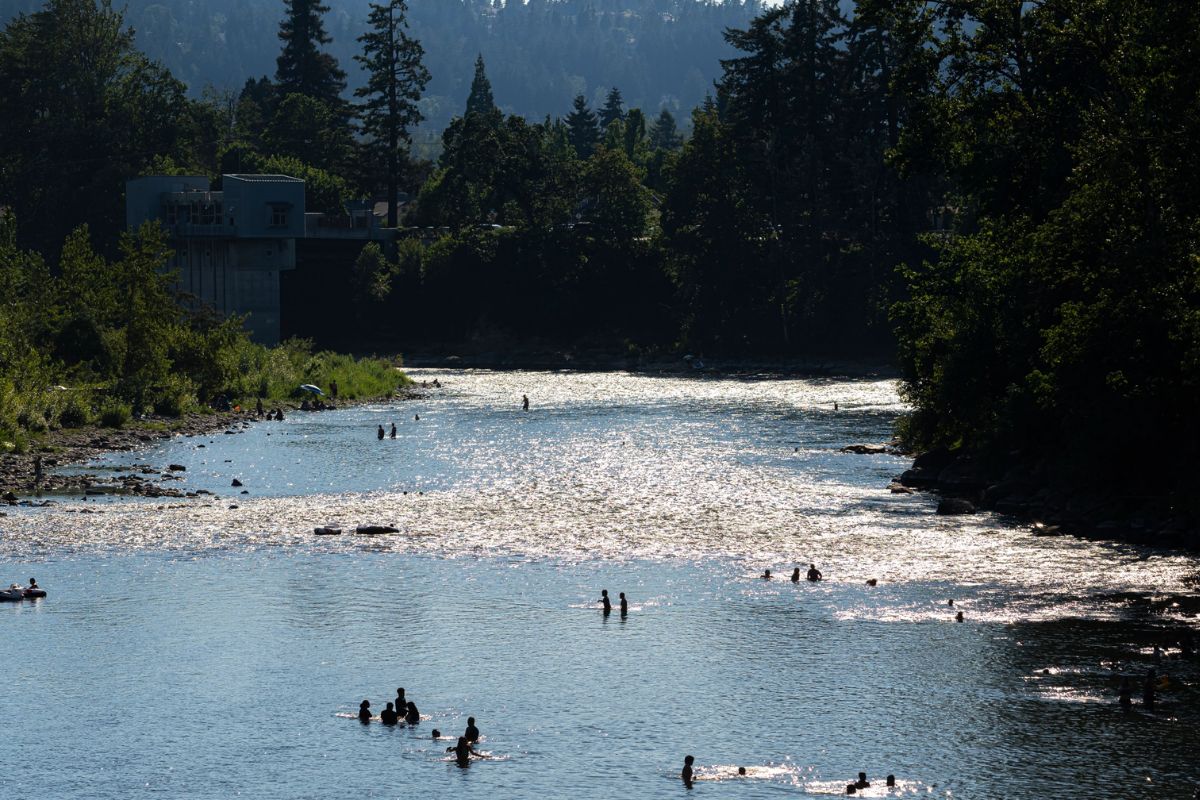 Researchers believe that Western Oregon, which is already known for its strong winter winds, will see even more of them in the future. They predict that the occurrence of strong easterly winds will decrease slightly during the summer and fall.

Experts warn that as the availability of water and irrigation changes over time, climate change effects on Oregon’s finances, particularly the farming and wood sectors, may suffer. According to scientists, financial incentives could be used to incentivize forest landowners to store carbon at a lower cost. They also recommend investing in wave and offshore wind generation.

This line in the press release OSU sent out about the assessment: "Oregon saw more days per year topping 90 degrees and more nights per year warmer than 65 degrees between 2011 and 2020 than between 1951 and 2010." https://t.co/MWtBDWdlHj

Indigenous communities are disproportionately affected by climate change, according to the report, but early adaptation can help them weather the storm. The study emphasises the threats that climate change poses to Oregon’s environment, economy, and way of life, but it also emphasises the opportunities that exist to help chart a new course.

Positive data were included in the evaluation, such as a poll conducted after the 2020 wildfires, which revealed that 90% of those polled had taken at least one personal step to prepare for future disasters. Prepare for potential emergencies by gathering supplies for an evacuation or enrolling in alert systems.

Participants in the study were overwhelmingly supportive of initiatives that would aid in climate change adaptation and mitigation. “Oregonians care about one other and the environment regardless of political affiliation or personal identity,” Fleishman added. To combat the effects of climate change on their livelihoods and quality of life, citizens of our state are using a wide range of strategies.

Oregon Prohibits The Sale Of New Gas-powered Vehicles By 2035

Sonya Eddy Net Worth: What are the Causes of Sonya Eddy…