In Jamestown, an Oregon Man Was Arrested for Having an Inappropriate Relationship With a Teen

Oregon Man Was Arrested: According to the Jamestown Police Department, an Oregon man was detained in Jamestown on New Year’s Eve and is awaiting formal charges in connection with se*ual encounters he had with a minor. Sean Michael Turner, 34, of Medford, Oregon, is being held at the Stutsman County Correctional Center. On Tuesday, Jan. 3, the Jamestown Police Department announced that it had responded to a hotel in southwest Jamestown shortly before 6:30 a.m. on December 31 to investigate a report of a missing child.

The police discovered the child in the hotel. According to the investigation, Turner flew from Medford to Fargo before renting a U-Haul and driving to Jamestown. 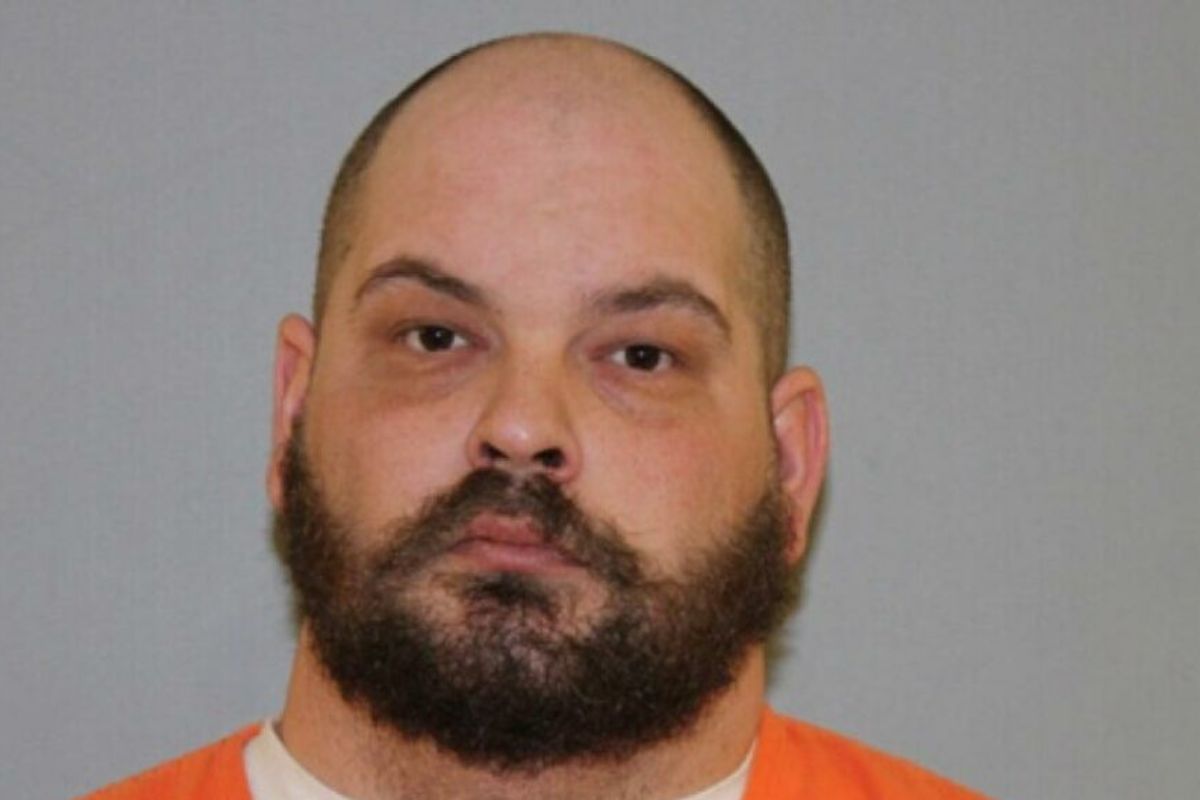 Turner was arrested for indecent exposure, computer or other electronic enticements of a child, corruption or solicitation of a minor, and possession of prohibited items. He is currently being held at the Stutsman County Correctional Center.

Amazon One Healthcare Agreement Is Approved By A State Agency

Why Oregon Psilocybin Program Might Be Halted By Land Use Regulations