Flynn was unanimously chosen as the Supreme Court’s candidate for chief justice in October, and her support was confirmed in December, giving her a six-year term.

Flynn expressed his gratitude for the opportunity to serve as Chief Justice of the Oregon Supreme Court, the judicial branch, and the people of Oregon in a statement released on Thursday. “I am excited to build on the excellent foundation laid by Chief Justice Martha Walters for our judicial system.” Meagan Flynn is the Chief Justice (Oregon Judicial Department) 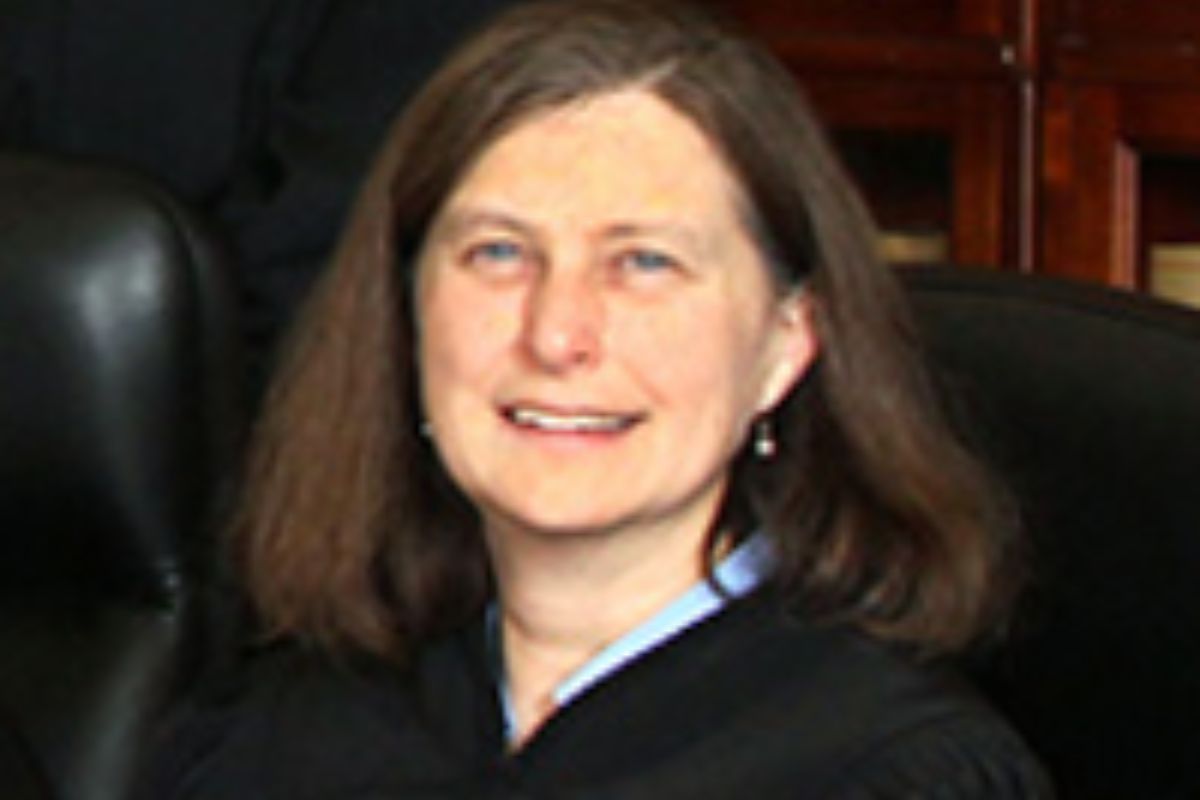 Brown added two more Supreme Court appointments in late December, making her the sole creator of the court’s current composition. Supreme Court justices are confirmed only after being nominated and winning an election.

The Chief Justice of the Oregon Supreme Court also serves as the administrative head of the state’s highest court. It has a significant impact on the country, with nearly 200 trial and appellate judges, 1,700 additional personnel, and an annual budget of more than $300 million. The state’s highest court, intermediate courts, tax courts, circuit courts in each of the state’s 36 counties, and the State Court Administrator’s Office comprise the Oregon Judicial Department.

In her statement, Flynn stated that she plans to “listen, learn, cooperate, and push” for a judicial branch that is committed to “access, inclusivity, innovation, improvement, and justice for all” in the coming months.

Oregon now has its second woman as chief justice. @BenBotkin1 has the details for @ORCapChronicle https://t.co/lc0f0NUxMe

Brown’s new associate judges, Multnomah County Circuit Court Judge Stephen Bushong and Oregon Court of Appeals Judge Bronson James, were sworn in by Chief Justice Flynn in her first official act in the role. They’ll be filling in for Walters and retiring Justice Thomas Balmer. In order to serve, they must run for office in May 2024.

Flynn was a partner in the Portland law firm Preston Bunnell & Flynn from 1999 to 2014, where he specialised in civil appellate law. From 1994 to 1999, she worked as an associate attorney at Pozzi Wilson Atchison in Portland, handling personal injury, state worker’s compensation, and federal longshore compensation. From 1992 to 1994, she worked as a judicial clerk for two Oregon Court of Appeals justices.