Overcrowded Vessel in the Florida Keys: Nicole Groll, a spokesperson for the Coast Guard, stated on Tuesday that there are more than 180 rescued individuals on board a cutter. Groll said everyone is believed to have been rescued after the migrants were trapped in dangerous ocean currents. No deaths have been reported, Groll said.

According to Groll, the migrants are being processed, and once officials have finished speaking with everyone, authorities will have a better idea of what the next steps will be for them.

As the vessel hit the sand bar off Whale Harbor, there were “reports of people in the water and our land partners are on scene,” the Coast Guard Southeast said in a tweet on Monday. Rescue efforts were launched, the Coast Guard said.

The Coast Guard reported 6- to 10-foot seas and winds of 25 miles per hour for rescue crews. Whale Harbor is located in Islamorada, Florida’s Upper Keys. Photos from a CNN team on the ground show clothing, pots, backpacks, and life jackets on the vessel. The Coast Guard said in a tweet that the rescue operations began at 5 a.m. when a good Samaritan reported the vessel to Key West watchstanders. 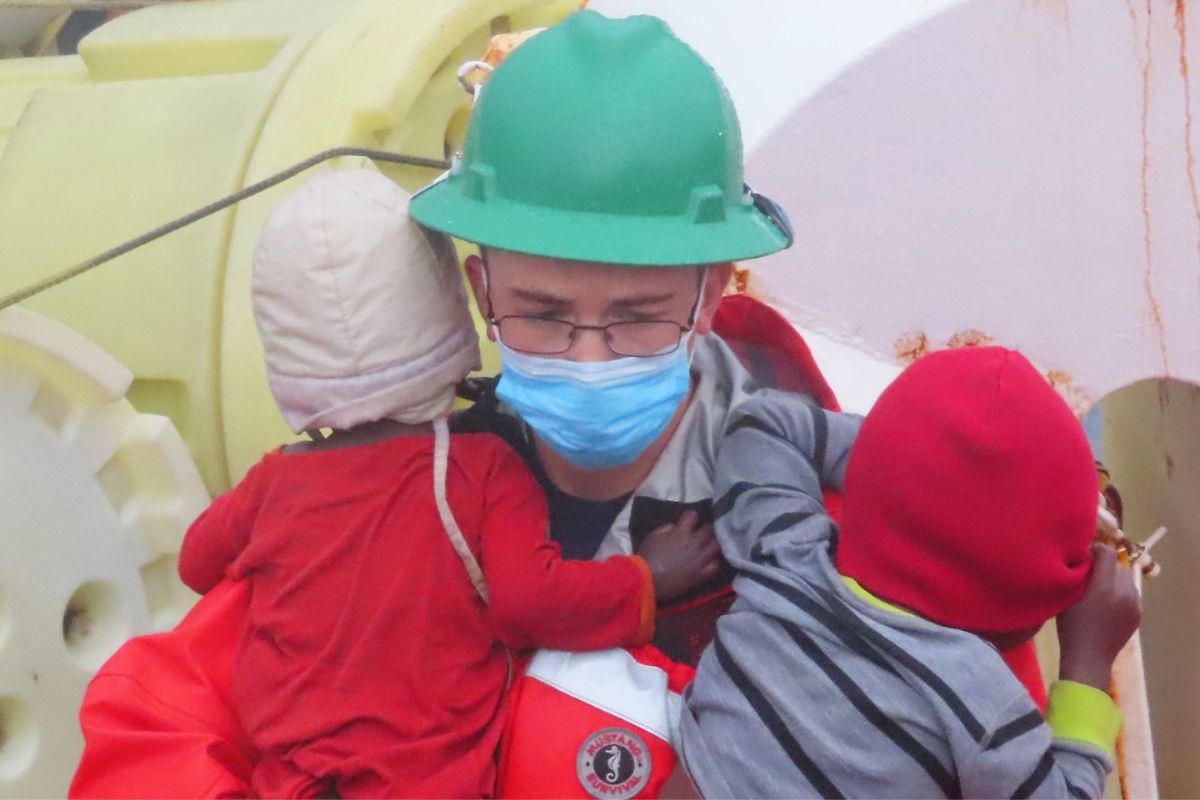 On Sunday, the Coast Guard said at least five people died after a homemade vessel capsized near Florida’s Little Torch Key. Nine people were rescued from the vessel, according to the agency.

McConnell’s conflict with his Republican opponent…