A 37-year-old male PPA officer was shot in the ear and shoulder, according to the police. He was taken to a nearby hospital right away because he was hurt badly.

“It’s risky. It’s rude, and we’ll do everything we can right away to stop it “said Frank Vanore, who is the Deputy Commissioner of the Philadelphia Police. Witnesses told police that a car pulled up, shots were fired, and then the suspect drove away quickly. 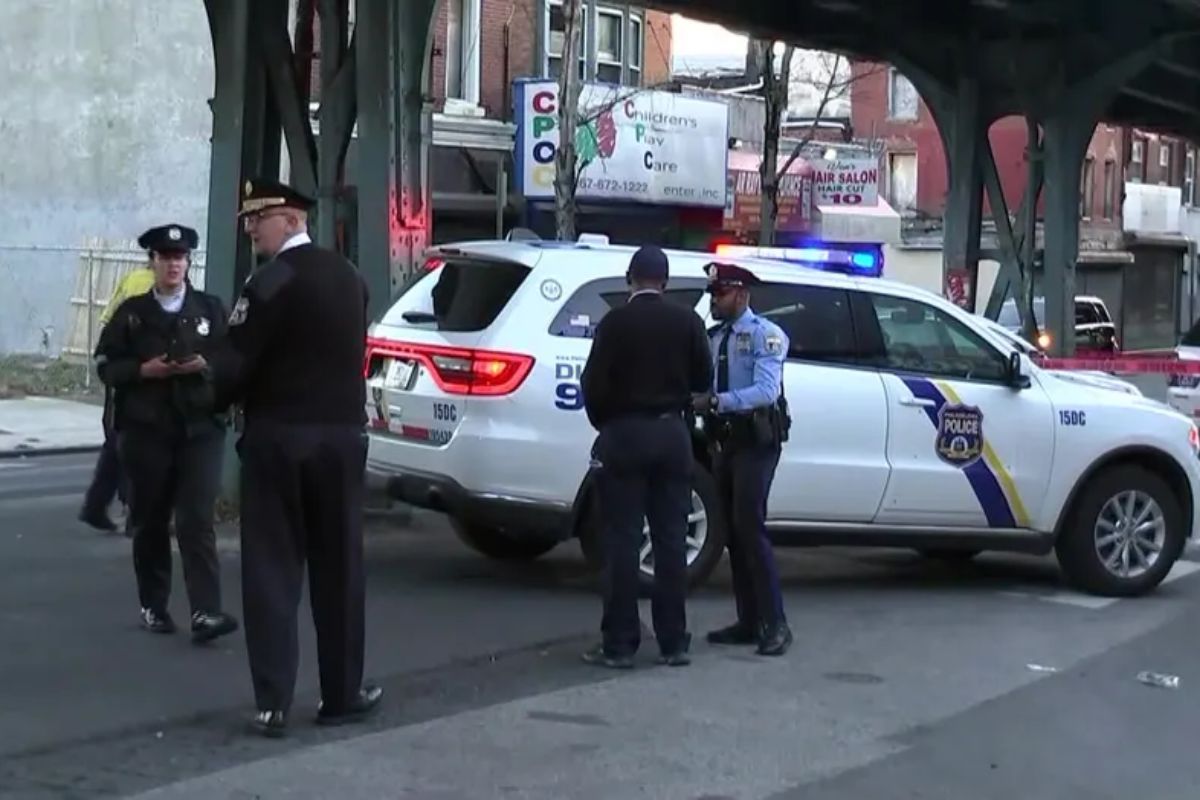 “His job out here today was to write tickets. He wrote more than one ticket. We’re going to look at what he’s done in the past and see if that gives us any hints “said Vanore.

People in the Frankford neighborhood knew the PPA officer who worked there. “Every day, I talk to him. He is a good person, a really nice person “Bamba Sissoko from Frankford said this. No one has been caught, and no weapons have been found. Police are still investigating what led to the shooting.

Veterans In Oregon Now Have Access To Free Dental Insurance

In Jamestown, an Oregon Man Was Arrested for Having an…