R Kelly Got 30 Years in Prison Because of Sex Trafficking Charges!

R. Kelly, a former R&B singer who was found guilty of sex trafficking and racketeering on Wednesday, was given a sentence of 30 years in prison.

In September, the 55-year-old man was charged with nine counts of abusing women, girls, and boys.

After the first claims of sexual abuse, he kept doing bad things for over 20 years while pretending to be famous.

At the federal court in Brooklyn, US district judge Ann Donnelly gave Kelly a 30-year sentence after hearing from many of his victims about how he had hurt and used them in horrible ways.

After the sentence was given, Donnelly went straight to Kelly and said, “These crimes were planned ahead of time and carried out regularly for almost 25 years. You taught them that love means being a slave and hurting other people.”

Victims required Kelly’s permission to eat, use the bathroom

During the trial, victims who thought their accusations were being ignored because of their race and had given up on the justice system spoke out against the disgraced singer. 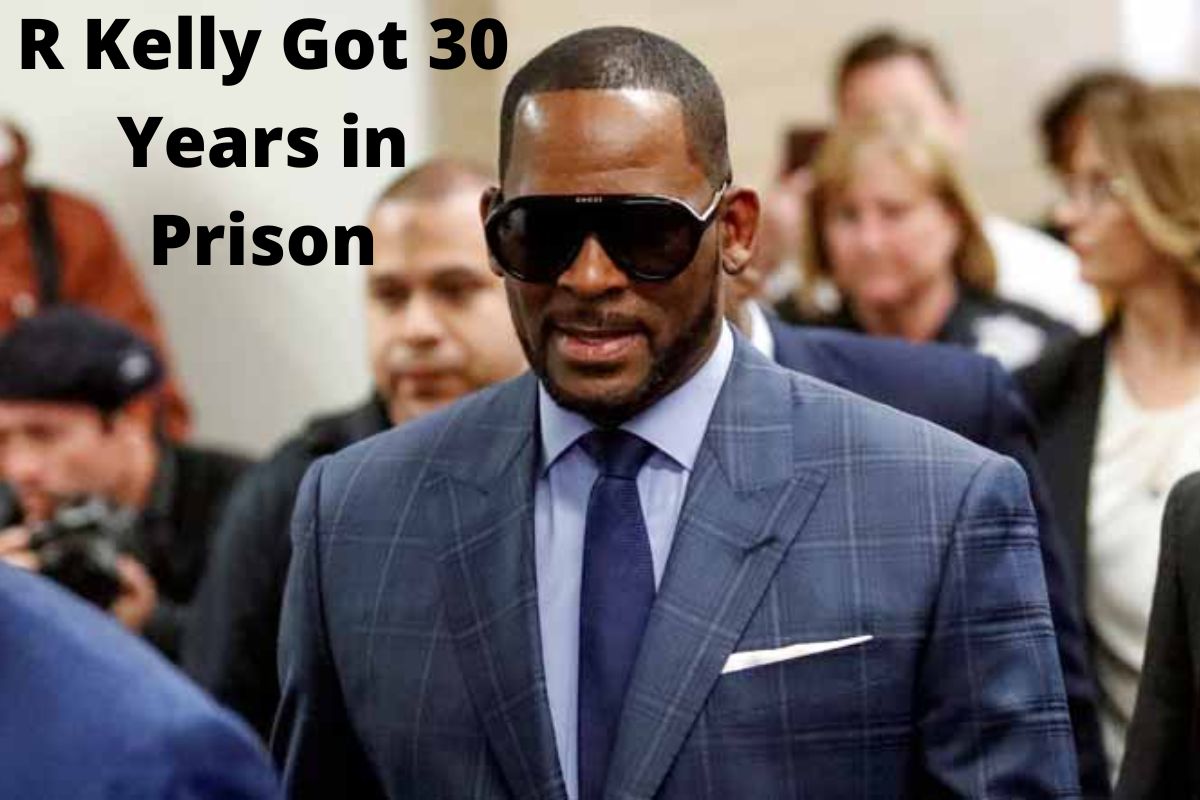 From what people said, Kelly would make them follow rules and ask permission to eat or go to the bathroom.

Also, they had to write “apology letters” that seemed to excuse him for what he did.

‘With every addition of new victim, you grew in wickedness’

A witness heard a victim say, “You made me do things that made me feel like giving up. Because of how bad you made me feel, I wished I would die. Do you still remember?”

Another person said, “With each new victim, you became eviler.”

Kelly denied all accusations and plans to appeal a  conviction

But Kelly still says that none of the accusations are true.

His lawyer, Jennifer Bonjean, said, “He doesn’t agree with the ways he’s been described.”

The disgraced singer was arrested recently in Chicago on charges of abuse and aggravated sexual assault in July 2019.

In September of last year, a jury found him guilty.

Travis Barker Was Admitted To The Hospital With Pancreatitis!

NBA sources say that Andre Drummond has agreed to a two-year, $6.6 million deal with the Chicago Bulls!

White Sox vs. Royals: Picks, predictions, how to watch…