Rainer Schaller Net Worth: Rainer Schaller has an estimated net worth of $246 million. Rainer Schaller is a German entrepreneur best known as the founder and CEO of the RSG Group, which operates fitness studios such as McFit, John Reed, and Gold’s Gym. Schaller recently made headlines again when a private plane carrying Schaller, Christiane Schikorsky, their children, and a fitness trainer went missing in Costa Rica.

Rainer Schaller was born in Bamberg, West Germany on January 4, 1969. He grew up with his parents and brother in Schlüsselfeld, Upper Franconia. Schaller was a poor student who remained in ninth grade. Gerd Schaller, his high-flying brother, studied medicine and music at the same time and is now a conductor. In an “uncanny way,” his brother’s intelligence shaped his own personality.

Schaller began his career as a retail salesman because his mother owned a grocery store. He opened his first McFit fitness studio in Würzburg, Germany, in 1997. In contrast to the widespread wellness trends at the time, he pioneered and successfully established the discount principle within the fitness industry. 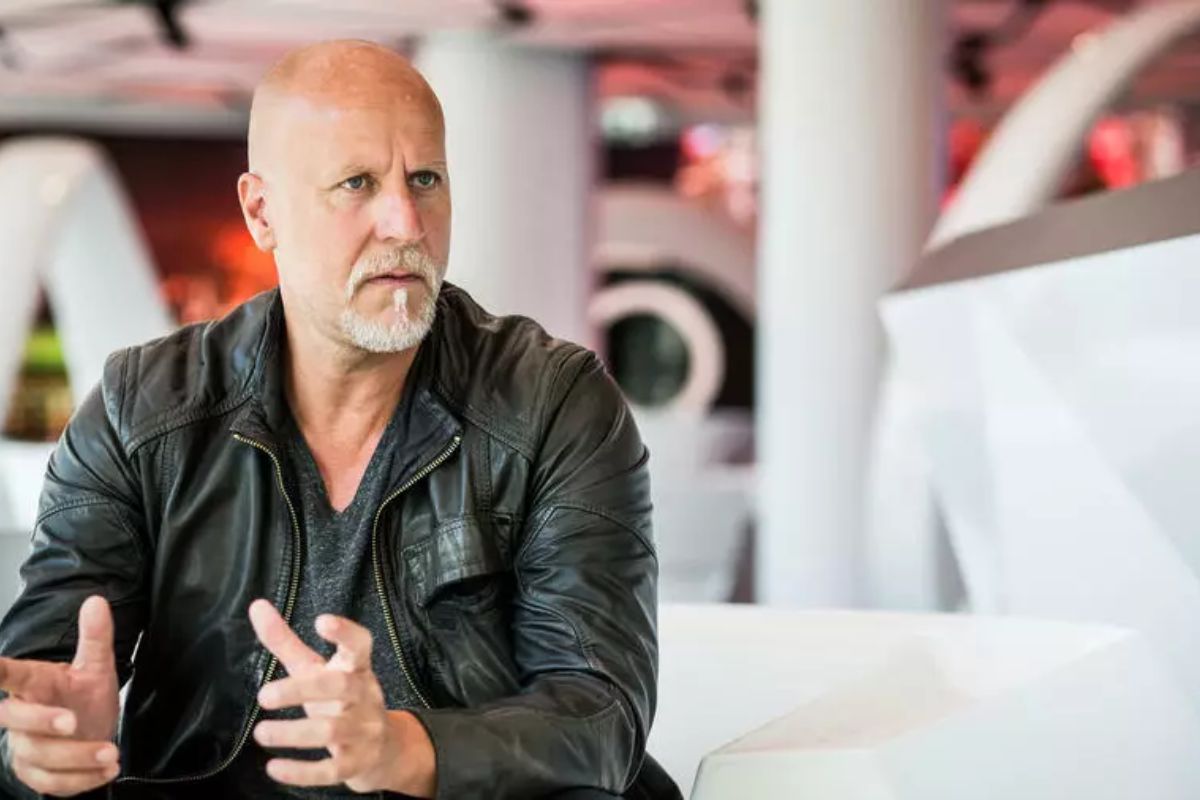 As of 2022, Rainer Schaller’s net worth is estimated to be $246 million. Schaller has succeeded in transforming the once “open-to-all gym” into a globally operating business with 41.000 employees, including franchisees, at approximately 1.000 locations in 48 countries over the past 25 years.

He has steadily grown his business, and he now has more than 20 brands that cover “360 degrees around the customer.” He even paid $100 million for Gold’s Gym after it declared bankruptcy in 2020.

Schaller married Christiane Schikorsky, and they have two kids together, Aaron and Finja. Schaller enjoys touring the world during his vacations with his family.

With over one million members, McFit was the largest fitness studio operator in Europe in 2011. In August 2019, the McFit Global Group holding company was renamed RSG Group, and it now owns twelve fitness chains, including McFit, John Reed, and High 5. His group of companies would employ 41,000 people in 48 countries and manage 17 different brands by the end of 2020. Schaller took over as managing director of Lopavent in 2006, which organized the Love Parade until 2010, with the goal of promoting McFit’s studios.

For three years, Schaller’s Love Parade went off without a hitch. However, in 2010, he was chastised for the stampede at the Duisburg Love Parade, which left 21 people dead and 652 injured. Schaller testified as a witness in the accident court proceedings in 2018, accepting moral responsibility but not being charged.

Schaller, his partner, Christine Schikorsky, and their children were on board a Piaggio P.180 Avanti when it vanished on October 21, 2022, as it was flying from Palenque, Mexico to Limón, Costa Rica. Although the wreckage had been discovered 28–33 km (about 17–20 mi) from Limón the day after, the fate of the aircraft or its occupants was still unknown, according to Costa Rican authorities.

In this article, we discuss about Anthony Kiedis Net Worth if you like this article then stay tuned with us and read our other articles Rae Sremmurd and Angelica Hale on our site Journalworldwide.com.

Loyle Carner Family: He Is Sharing Intimate Strife Of His…