Rep. Donald McEachin: Democratic US Representative Donald McEachin of Virginia passed away on Monday, according to a statement from his office. He was 61. “We are all devastated at the passing of our boss and friend, Congressman Donald McEachin,” Tara Rountree, his chief of staff, said in the statement. “Valiantly, for years now, we have watched him fight and triumph over the secondary effects of his colorectal cancer from 2013.

Tonight, he lost that battle, and the people of Virginia’s Fourth Congressional District lost a hero who always, always fought for them and put them first.”

“Our office will remain open and continue to serve our constituents until a new representative is elected,” Rountree said. Until a special election is held, the seat will remain vacant. McEachin, who represents Virginia’s 4th Congressional District, which includes the state capital of Richmond, was easily re-elected earlier this month in the traditionally Democratic-leaning region.

McEachin was elected to Congress for the first time in 2016 after serving in both chambers of Virginia’s General Assembly. In each role, the Virginia lawmaker advocated for changes to US gun laws, environmental protection, and access to affordable health care.

“This truly is a dream come true, folks,” McEachin said in his victory speech in 2016. “We know we’re out here making history, and history isn’t easy to make.” President Joe Biden expressed sadness over McEachin’s death and said he will “always be grateful for his friendship, and his early and fierce support when I ran for President.”

“He fought for justice, civil rights, and communities that are frequently overlooked.” “We passed historic legislation to combat the climate crisis and advance environmental justice thanks to Don’s leadership and tireless advocacy,” Biden said in a statement released Tuesday. 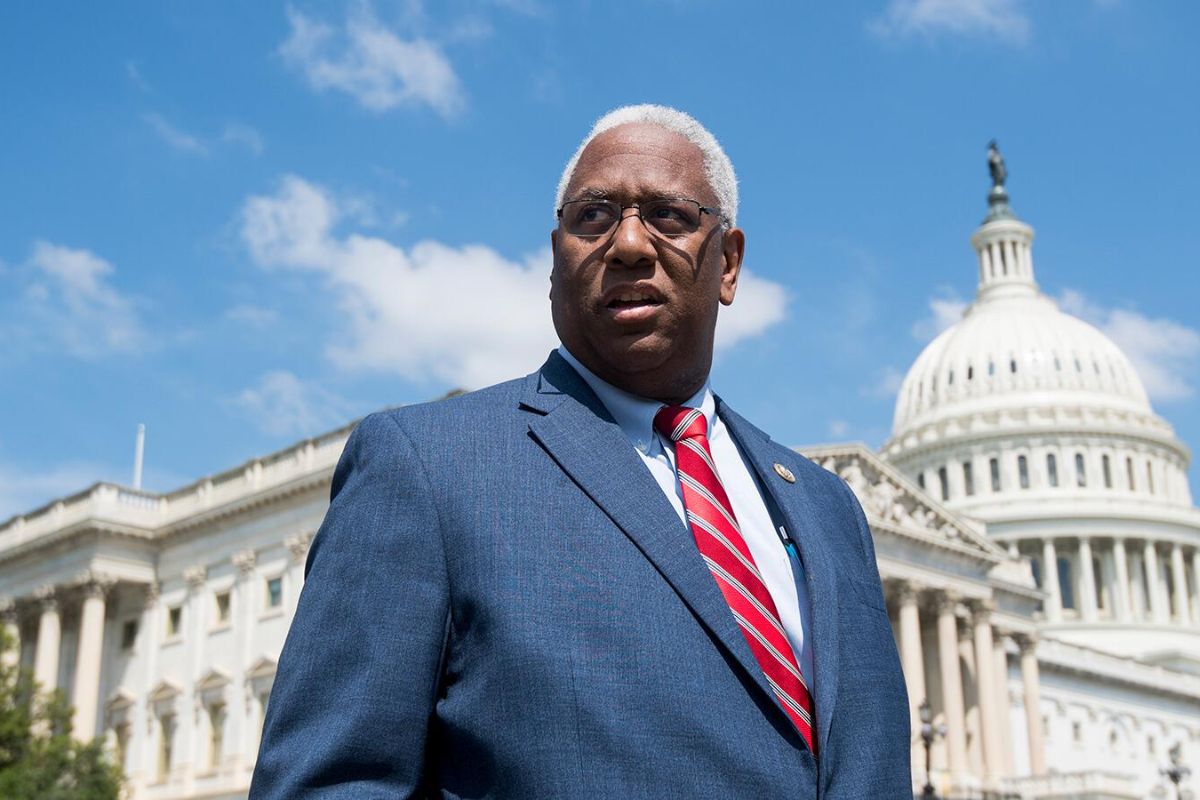 McEachin, the son of an Army veteran and a public school teacher, earned a bachelor’s degree in political science from American University and a law degree from the University of Virginia. According to his House biography, he also earned a Master of Divinity from Virginia Union University’s Samuel DeWitt Proctor School of Theology. Those who knew McEachin expressed their condolences upon learning of his death.

“Don McEachin was a fighter until the very end.” “Despite his battle with cancer and other trials in recent years, he never lost his focus on social and environmental justice,” Virginia Democratic Sen. Mark Warner tweeted. “Virginia has lost a great leader tonight, and I have lost a great friend.” Democratic Senator Tim Kaine of Virginia praised McEachin as a model public servant.

“In 1985, I met Donald McEachin, and we became fast friends.” “A gentle giant, a compassionate champion for underdogs, a climate warrior, a Christian example, an understanding father, a proud husband, and a devoted brother,” Kaine wrote on Twitter. Meanwhile, Democratic Rep. Gerry Connolly praised McEachin as a “noble friend, husband, and father.”

“A man of consequence, an environmentalist, a civil rights advocate, a dedicated public servant.” There could be no better ally. “I will miss him terribly,” Connolly wrote on Twitter.

During his time in Congress, McEachin sought to address global issues such as climate change, but he also spoke to local needs during his reelection victory party earlier this month. “We need to ensure that we can deliver basic services to our district,” he said at the time.

McEachin was a life member of Kappa Alpha Psi Fraternity and the NAACP, according to his House biography. He was a member of the Virginia State Bar as well as the Virginia Trial Lawyers Association. McEachin’s wife Colette and three adult children survive him.

Ginny and Georgia Season 2: Everything We Know So Far