Republican House majority to 220: On Tuesday, Republican Kevin Kiley beat Democrat Kermit Jones in a close race for California’s 3rd Congressional District. This means that Republicans will have a majority of 220 in the House of Representatives in the next Congress. The Associated Press called Kiley’s race on Tuesday afternoon, two weeks after people in the eastern California district went to the polls to cast their votes. Kiley, who is a member of the California State Assembly, won with 53% of the vote.

With Kiley’s win, the Republicans will have 220 seats in the House, while the Democrats will only have 212. The AP hasn’t decided yet on the results of three races: the 13th District in California, Alaska’s at-large district, and Rep. Lauren Boebert’s (R) district in Colorado. Even though the AP hasn’t called Boebert’s race yet, it looks like Boebert will win after a recount. On Friday, her Democratic opponent, Adam Frisch, conceded, saying he didn’t think the election result would change.

Alaska’s at-large district is likely to be called on Wednesday night, when the final unofficial results of the latest round of voting under the state’s ranked-choice system are made public. Rep. Mary Peltola, a Democrat, is likely to keep the seat she won in a special election in August to finish the term of the late Rep. Don Young. 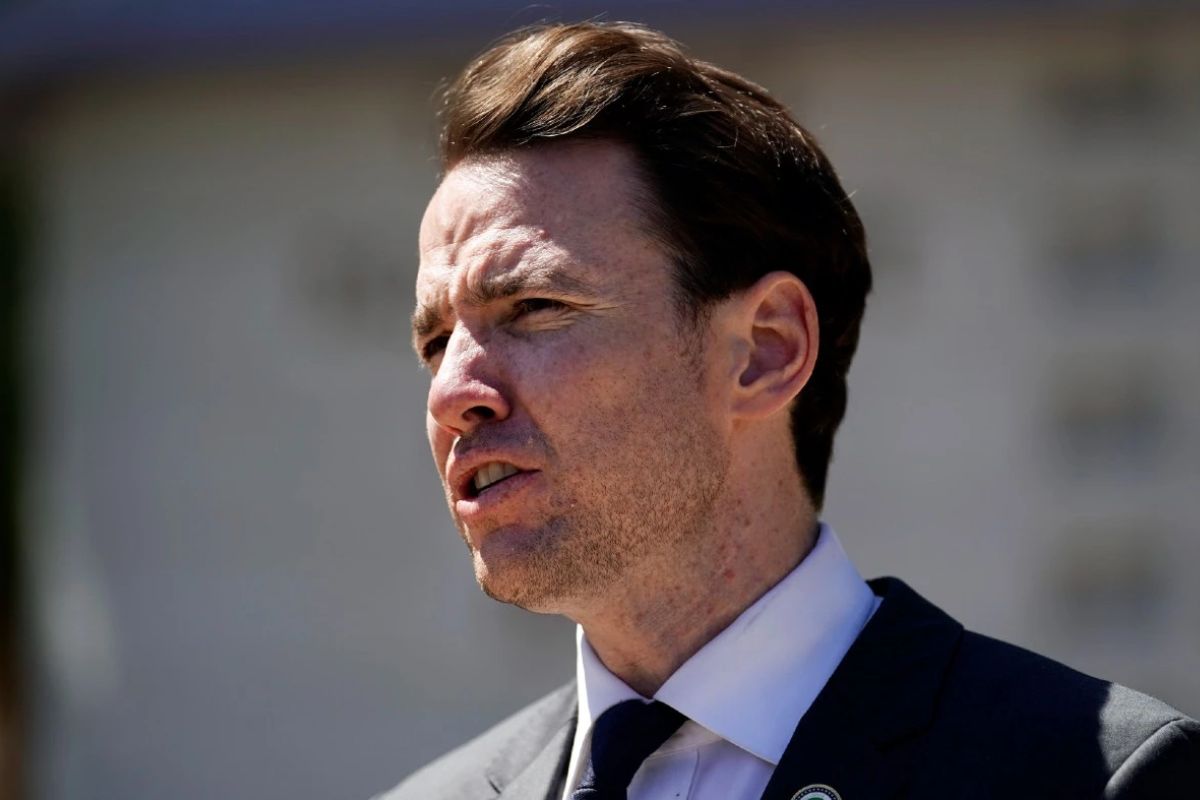 Peltola currently has a substantial lead over her two Republican opponents, Sarah Palin and Nick Begich. However, Alaska’s fairly recent switch to a ranked-choice election system leaves the race up in the air until the final results come in. In a ranked-choice system, if no candidate gets 50 percent of the vote, the candidate with the fewest votes is thrown out and voters’ votes are given to their second choice.

During the August primary, many Palin and Begich supporters chose Peltola over the other Republicans as their second choice. If the same thing happens again, the Democrat could win the seat even though the two Republican candidates got more votes together. In California’s 13th District, Republican John Duarte is currently leading his Democratic opponent, Adam Gray, by fewer than 600 votes with 99 percent of the vote in.

If the three final districts go the way they are currently leaning, Republicans would control 222 seats, while Democrats would hold 213 seats. This would be the mirror image of the slim House majority that Democrats obtained in the 2020 election.