Robbie Bachman: Robbie Bachman, the drummer for the Canadian hard rock band Bachman-Turner Overdrive, known for 1970s hits like “Takin’ Care of Business” and “You Ain’t Seen Nothing Yet,” died at the age of 69.

Randy Bachman, his brother, and bandmate, announced his death on social media on Thursday, without elaborating on the cause.

“The pounding beat of BTO has left us,” Randy Bachman wrote. “He was an integral cog in our rock ’n roll machine and we rocked the world together.” The Bachman brothers were Winnipeg natives who had grown up playing music.

Robbie Bachman first collaborated with his older brother Randy, a singer, songwriter, and guitarist, in the band Brave Belt, which the elder Bachman helped found in the early 1970s after leaving the chart-topping Guess Who.

Bachman-Turner Overdrive was formed in 1973 by the two Bachmans, brother Tim Bachman on guitar (later replaced by Blair Thornton), and Fred Turner on bass, and sold millions of records over the next three years with their blend of grinding guitar riffs and catchy melodies. “You Ain’t Seen Nothing Yet” was the band’s biggest hit, and it was followed by “Takin’ Care of Business,” “Hey You,” and “Roll On Down the Highway.” 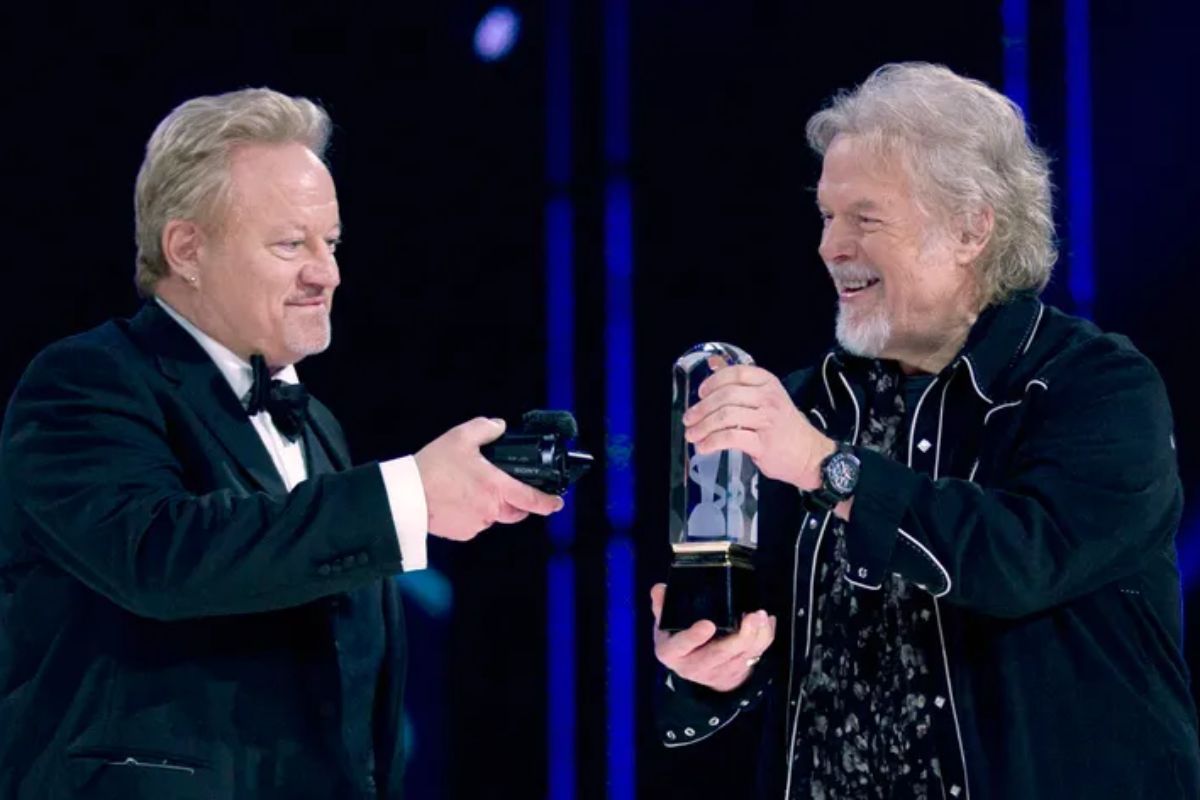 Randy Bachman left the band in the mid-1970s, giving the remaining members permission to use the name BTO (But not Bachman-Turner Overdrive so as to distance himself from the band). Robbie Bachman and the others continued to tour and record as BTO, but their popularity waned and they disbanded in 1980.

Over the next few decades, the band had sporadic reunions and legal squabbles as Randy Bachman and Robbie Bachman fought over royalties and the band’s name. After the early 1990s, the brothers rarely performed together, with Robbie Bachman telling The Associated Press that Randy had “belittled” the other band members and compared them to the fictional parody group Spinal Tap.

Robbie Bachman had been semi-retired in recent years. In 2014, Bachman-Turner Overdrive was inducted into the Canadian Music Hall of Fame.

In the Last Year, Venture Capital Financing in Oregon Has…