Ronnie Turner, the second of Tina Turner’s four children, has died. He was 62. Ronnie’s wife, French singer Afida Turner, announced his death in an Instagram post on Friday that referred to him as her “best friend.”

“My god Ronnie Turner a true angel hiuge soul highly spiritual my husband my best friend my baby,” she wrote in the caption, also referring to herself as “your nurse.”

“I did the best to the end this time I was no able to save you,” she continued. “Love you for this 17 years this is very very very bad I am very mad this is a tragedy.” Afida concluded her statement by saying Ronnie is now “with your brother Craig and your father Ike Turner and Aline,” and she wishes her late husband “rest in heaven.” Craig committed suicide in 2018. Ike passed away in 2007, while Aline, Ronnie’s aunt, and Tina’s sister, passed away in 2010. 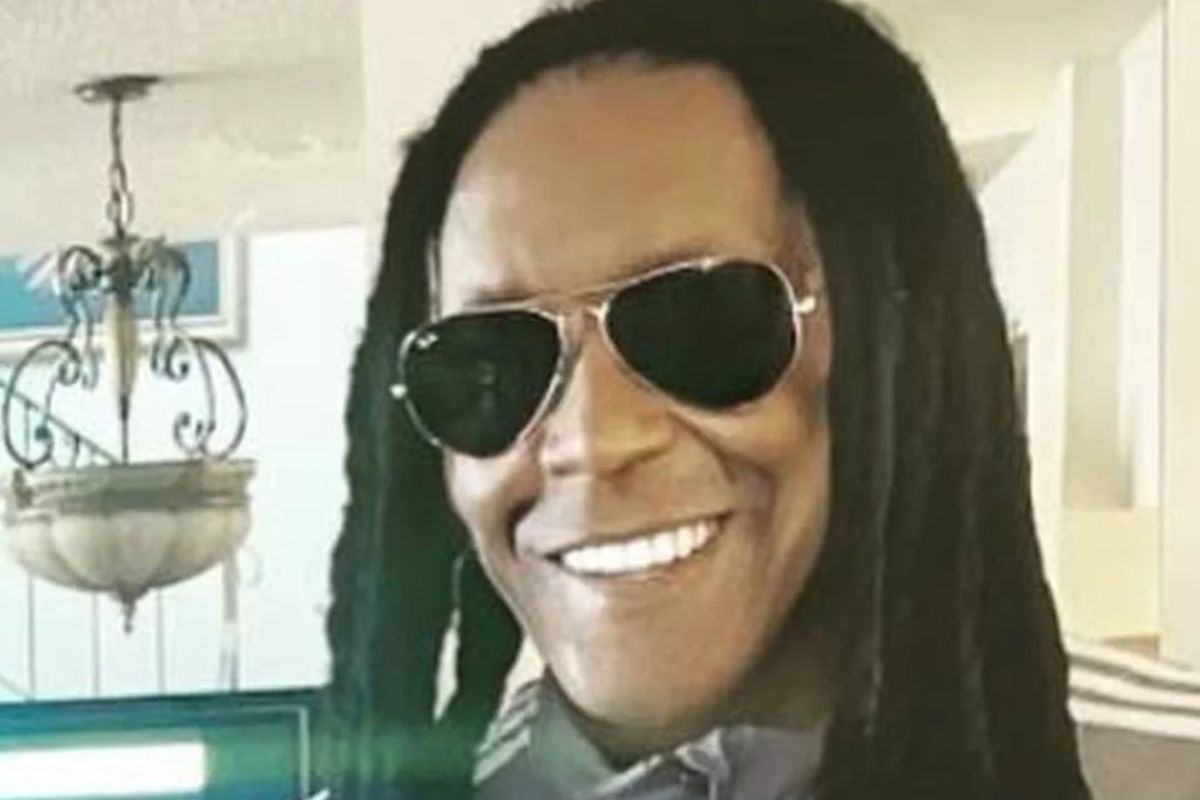 Tina, 83, also paid tribute to her late son on Facebook on Friday. “Ronnie, you left the world much too soon. In my grief, I close my eyes and remember you, my loving son “She penned a letter. Alberto Venzago took the accompanying black-and-white photograph of herself with her eyes closed.

The LAPD’s West Valley Division officers responded to a radio call of a death investigation in the 17000 block of Magnolia Boulevard on Thursday morning, according to ET. The man’s identity remains “pending,” according to the Los Angeles County Department of Medical Examiner-Coroner, but he was confirmed to be a male in his 60s.

According to TMZ, the individual who called 911 reported Ronnie was having difficulties breathing and eventually stopped breathing. Despite bystander CPR, he was pronounced dead at the site by responding paramedics.

Coroner Confirms Lil Keed Cause of Death 7 Months After He…