SAPD Officers Shot a Man: According to SAPD Chief William McManus, a man was shot multiple times by two San Antonio police officers after pointing a gun at them at a hotel.

Around 8:42 p.m. Wednesday, a shooting occurred in the 1400 block of Culebra Road, near NW 18th and NW 19th Streets. Officers were initially called to a report of a man threatening people with a gun in the parking lot. When officers arrived, however, they discovered no one at the scene, according to McManus.

Officers were notified about the man at the same location two hours later, around 8:42 p.m. According to McManus, the caller claimed the man was waving a gun around the parking lot.

The 44-year-old man with the gun had already gone up to his room when police arrived. According to McManus, one of the officers went up to his room while the other remained in the parking lot. When the officer knocked on the man’s door, McManus said a gun came out, prompting both officers to fire. It’s unclear whether the man fired at the officers. 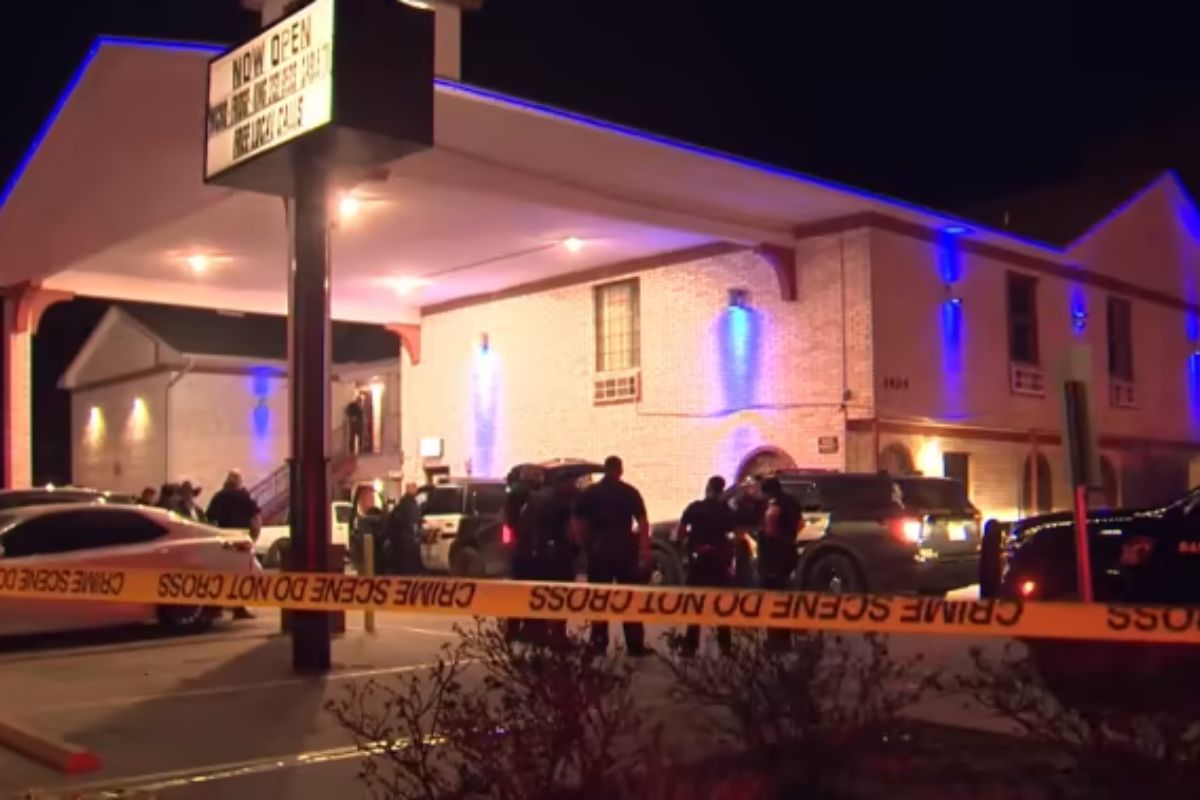 McManus said the armed man was shot multiple times in the torso before being taken to a nearby hospital by EMS. The man was in critical condition at the time of the last check. According to department policy, both officers involved in the shooting have been placed on administrative leave pending further investigation. They’ve both been with the SAPD for six years.

McManus stated that he has not yet reviewed the shooting’s bodycam footage, and that the information is preliminary and subject to change. This is a developing story and we’ll bring more updates as they become available.

Fagan Will Punish Democrats in Oregon for an FTX Donation