Senate lacks 60 votes: Sen. Chris Murphy (D-Conn.), a leading gun-control advocate in the Senate, expressed doubt on Sunday that an assault weapons ban proposed by President Biden in the aftermath of the country’s latest mass shooting would pass the upper chamber.

Biden said he was “going to try to get rid of assault weapons” during the lame-duck session of Congress this year following a recent string of mass shootings, but such a proposal would need 10 Republican votes to break the legislative filibuster, assuming Senate Majority Leader Charles Schumer (D-N.Y.) can get all 50 Democrats to support the legislation.

“Probably not,” Murphy told CNN “State of the Union” co-anchor, Dana Bash when asked if the proposal could garner 60 votes.

“However, let’s see if we can get that number as close to 60 as possible,” Murphy added. “If we don’t have the votes, we’ll talk to Senator Schumer and see if we can do better next year with maybe an additional senator.” 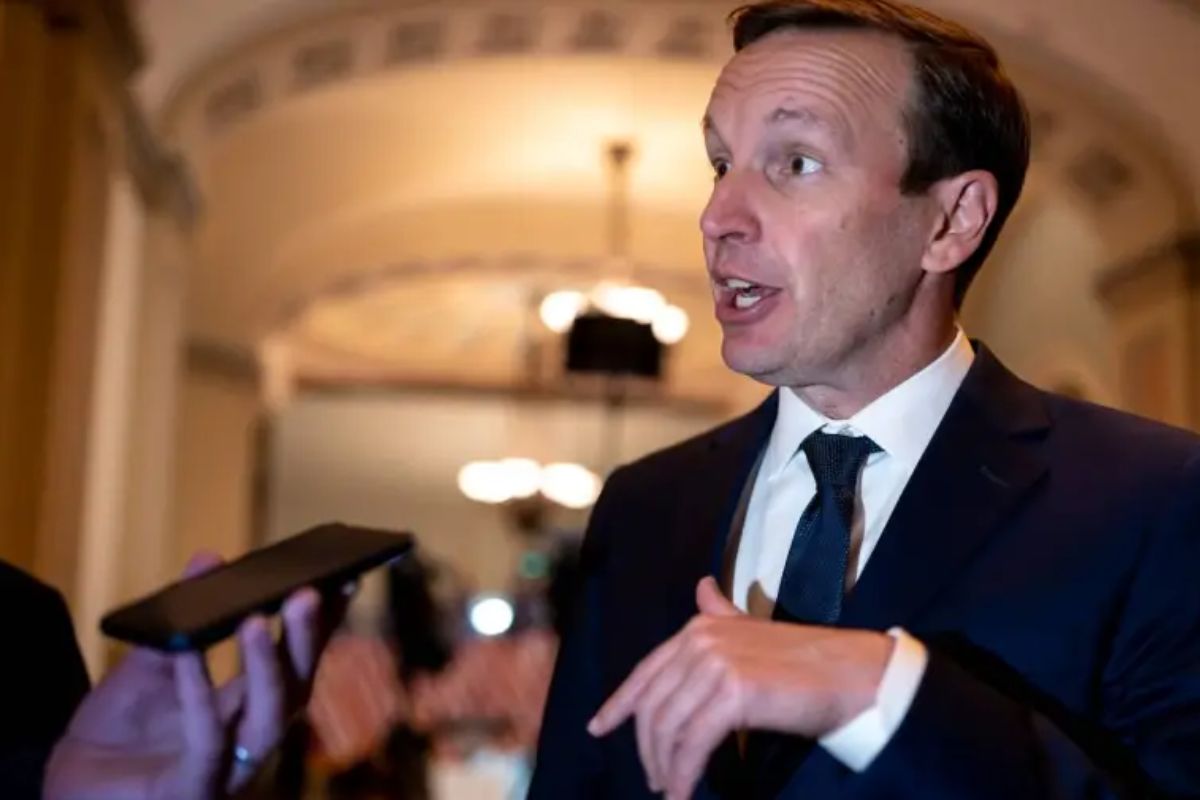 Democrats have maintained their razor-thin Senate majority for the upcoming term, and a runoff in Georgia next month gives the party a chance to gain a seat if Sen. Raphael Warnock (D-Ga.) defeats Republican challenger Herschel Walker.

The House passed a bill to ban assault weapons on a near-party-line vote in July, but the proposal has yet to be considered by the Senate.

Following mass shootings at an LGBTQ nightclub in Colorado Springs, Colo., and a Walmart in Chesapeake, Va., Biden, who helped pass a decade-long assault weapons ban as a senator in 1994, made a renewed push for the proposal.

“If you look at some of the most high-profile mass shootings in the last couple of years, many of those mass shooters purchased the weapon just days before the crime,” Murphy said on CNN. “And so, if those weapons were no longer commercially available, only in the possession of those who had previously purchased them, I believe a lot of mass shootings would have been avoided.”

Authorities have said the Colorado Springs suspect used an assault-style rifle when they killed five people and injured more than a dozen others. The Chesapeake suspect used a handgun in last week’s shooting, officials said, but legally purchased the weapon hours earlier.

“Assault weapons bans will not magically eliminate mass shootings in this country,” Murphy said on Sunday. “However, it is true that the AR-15 or an AR-15-style weapon is commonly used by mass shooters.”

Who is Kate Upton? : Bio, Career, Net Worth, Education,…