The U.S. Senate voted Wednesday night to support Finland and Sweden joining NATO. This is a very important step for the two countries as they try to become part of the 30-country alliance.

The vote comes a few weeks after the Senate Foreign Relations Committee voted to let Finland and Sweden join NATO. Lawmakers were trying to make a decision on the matter before they took a break in August.

After a Series of Tremors, a Volcano Near Iceland’s Main Airport Erupts Once More!

Finland and Sweden made their official decision to join NATO within days of each other in May. They had been neutral for a long time, but the Russian invasion of Ukraine made them change their minds. On May 18, both of them sent in their applications.

All 30 NATO members must agree that the two countries can join. There are seven countries left. 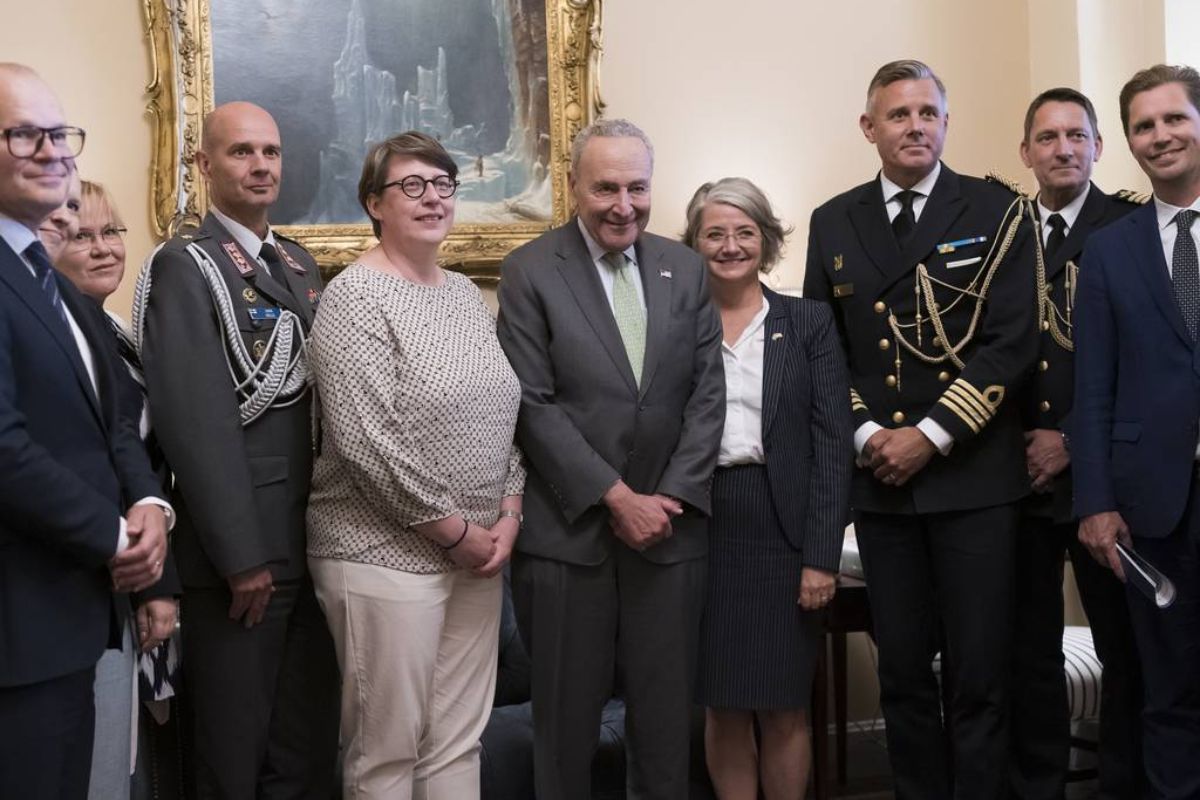 During Wednesday’s vote, Senate Minority Leader Mitch McConnell, R-Ky., took a veiled swipe at Paul and Hawley in a floor speech, saying, “Their accession will make NATO stronger and America more secure. If any senator is looking for a defensible excuse to vote no, I wish them good luck.”

Hawley aligned himself with former President Donald Trump, saying the U.S. could devote more funds and firepower to NATO “or do what we need to do to deter Asia and China. We cannot do both.”

Paul has always tried to keep the U.S. from getting involved in foreign wars. Most people didn’t agree with his amendment, which was meant to make sure that Article 5 of the NATO pact wouldn’t take away Congress’s power to authorize military force.

Senate Majority Leader Chuck Schumer, D-N.Y., praised the Senate’s vote, saying on Twitter that it is “all the more urgent given [Russian President Vladimir] Putin’s barbaric, immoral, and unjustified war in Ukraine.”

President Joe Biden thanked several senators, including Schumer and McConnell, for speeding up the process of ratification.

“This historic vote sends an important signal of the sustained, bipartisan U.S. commitment to NATO, and to ensuring our Alliance is prepared to meet the challenges of today and tomorrow,” the president said in a statement.

Who Is Bridget Moynahan Husband? All Details Regarding her…