Several Accusers Seek Positions at the Sentencing of Ghislaine Maxwell!

Two of the four women who said that Ghislaine Maxwell helped Jeffrey Epstein abuse them sexually may speak at her sentencing or have their statements read out loud.

NEW YORK — Court documents filed on Friday show that two of the four women who testified at Ghislaine Maxwell’s trial that she was involved in their sexual abuse by financier Jeffrey Epstein may speak at her sentencing or have their statements read out loud.

In a letter to a federal judge, prosecutors said that two of the six women who testified or were mentioned during the December trial of the 60-year-old British socialite plan to attend her sentencing on Tuesday and may speak. They are Kate, a former model from the UK, and Annie Farmer, who spoke out in public and then gave her name in court.

In a separate letter to the judge, Maxwell’s lawyer said that other women who were not directly involved in the case wanted to speak or have statements read at the hearing. 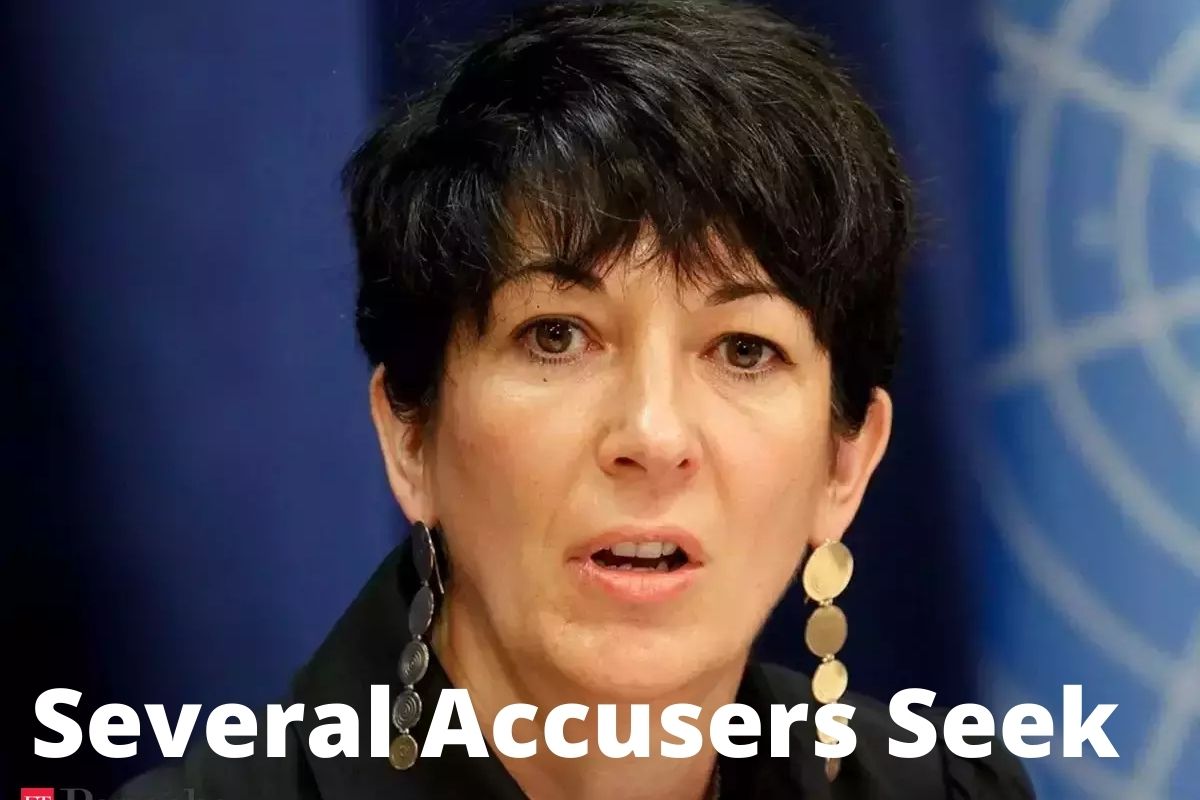 She said that people who aren’t among the six people who have been officially named by prosecutors as victims in the case shouldn’t be allowed to testify or have their written victim impact statements read out loud during sentencing.

Sternheim also objected to written statements by Farmer or Kate being read at sentencing, saying they raise issues that were not disclosed by the government or revealed during their testimony.

The Associated Press does not typically name people alleging sexual abuse unless they agree to be identified publicly, as Farmer has done.

Sternheim submitted letters from women as evidence on Friday, but large parts of the letters were heavily redacted.

Prosecutors, in their letter to the judge, argued against the redactions, saying: “To the extent, there is a privacy interest at stake in these documents, it belongs to the victims, who are not seeking to file these letters under seal.”

Maxwell was found guilty of conspiracy and sex trafficking after a month-long trial in December. Her lawyers have asked that she not go to prison for more than five years.

Prosecutors, though, say she should spend 30 to 55 years behind bars for recruiting and grooming teenage girls to be sexually abused by Epstein from 1994 to 2004.

Epstein, who was 66 years old, killed himself in a federal jail in Manhattan in August 2019. He was waiting for a sex trafficking trial.

Ghislaine Maxwell Has Been Placed on Suicide Watch Prior to Her Sentencing!