Shields Announces his Resignation: The next Louisville Metro Police chief will face a bevy of challenges including ongoing violence, a U.S. Department of Justice investigation, and former LMPD officers set for prison time. LMPD Chief Erika Shields announced on Monday that she will resign at the end of Mayor Greg Fischer’s term. Louisville Mayor-elect Craig Greenberg has stated that an interim police chief will be named before he takes office, and that his administration will immediately begin the search for a permanent chief.

Metro Council President David James (D-6) believes the appointment has the potential to make or break Greenberg’s administration. Shields took over in January 2021 for a department dealing with a federal investigation, an officer shortage, and increased community distrust following the death of Breonna Taylor.

“The number of people wanting that job at the time was very few, and she’s done a great job and I wish her the best,” James said. Former LMPD officer Mark Fox chairs Metro Council’s public safety committee. During Shields’ tenure, the committee collaborated closely with her.

“She plugged a lot of holes that were leaking badly,” Fox said. “She set some accountability measures that were not there, and I think she led the police department really well.” After years of rising homicide rates, 2022 has seen a decrease, despite 141 murders this year. Since the beginning of the year 2020, more than 500 people have been killed in Louisville. 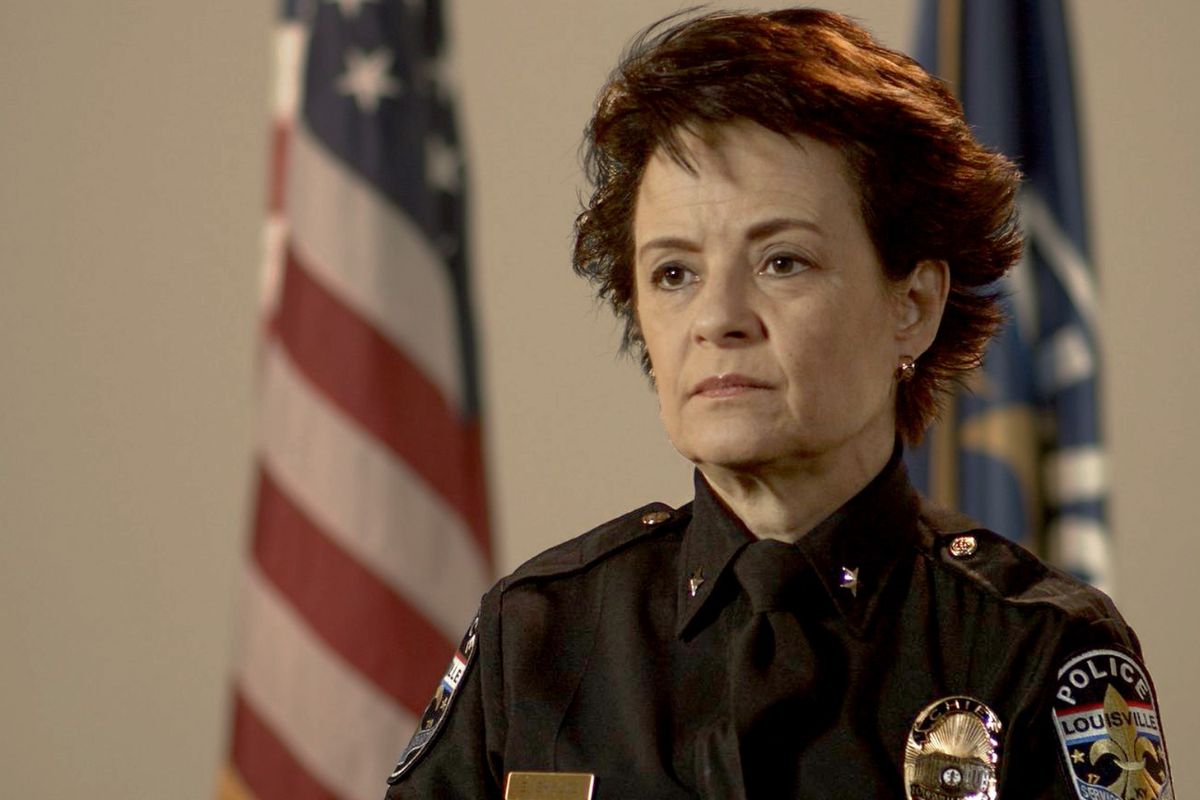 Greenberg stated in his public safety plan that he would fully staff the LMPD and “focus on recruiting and retaining a more diverse corps of officers to better reflect the communities they serve and build trust and cooperation between the police and the neighborhoods they serve.”

Fox credits Shields and the Group Violence Intervention program. He hopes the new LMPD chief can keep GVI in place. Fox would also like to see police respond to more nonviolent service calls. “That’s where dialogue begins, that’s where it’s the woman or the man who responded to the call as a human being, not a tactical situation,” Fox said.

Parrish-Wright would like to see a leader who understands the people he or she is protecting and treats everyone fairly, regardless of the neighborhood. “The next chief must understand what homelessness is, what over-policing is, and what poverty is,” Parrish-Wright said. “Needs to understand what continuous training means for officers so that they can best protect the people.”