Small Oregon Marijuana Growers: Cannabis farmers and producers in Oregon, many of whom sold their product to the Canadian company Chalice Brands CHAL CHALF, are owed a significant sum of money and have had enough of the corporation’s delays; as a result, they have decided to sue.

Small Marijuana Growers And Producers In Oregon Are Suing Cannabis

Chalice acquires products from over 20 Oregon cannabis farms and manufacturers, in addition to its own brands and product lines, for its more than 15 dispensaries.

“Chalice is supporting its company on the backs of small growers,” says Marianne Cursetjee, owner of Alibi Cannabis in Clackamas County, south of Portland. People are afraid to openly air their grievances because we lack the authority to collect past-due amounts. Chalice, in my opinion, is a shaky structure. 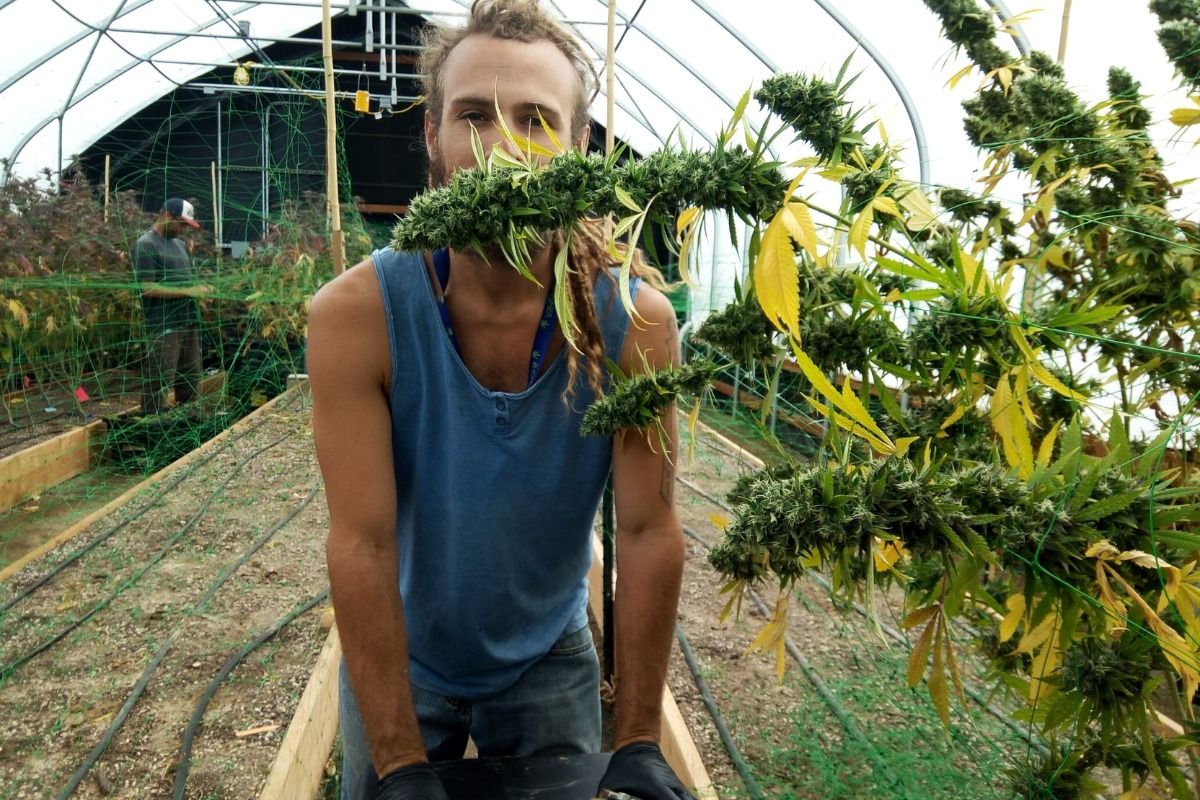 The unpaid invoices owed by Chalice, according to Beau Whitney, senior economist for the National Cannabis Industry Association (NCIA), demonstrate the power dynamics between large, well-funded companies selling recreational marijuana and small, cash-strapped local businesses and farmers who grow the cannabis and rely on their profits for survival.

According to Willamette Week, Whitney stated, “If you lose money during a quarter but have $100 million in the bank, it is easier to bridge yourself than a little individual firm that doesn’t get paid for a few months and struggles to make payroll” (WW).

In contrast to booze retailers, who are prohibited by Oregon law from doing so, cannabis sellers frequently buy on credit, agreeing to pay after the product has changed hands.

Mason Crosby Net Worth: How the Green Bay Packer Kicker…