The son of Muhammed Syed, the man arrested in the murder of two of the four Muslim men in Albuquerque, has also been arrested. He is facing charges in connection with giving a false address when purchasing guns last summer.

Maiwand Syed, also known as Shaheen Syed is in custody after a special agent with the Bureau of Alcohol, Tobacco, Firearms, and Explosives discovered he gave a false address when buying guns, which is a federal crime. According to firearms transaction records Shaheen Syed purchased two guns from Omni Arms in June of last year. On his background check and application, he listed an address across the country in Hallandale Beach, Florida.

Investigators say that another man has lived in that apartment complex for a number of years and that there was no evidence that Syed ever lived there. Records show that Shaheen Syed has done bad things in the past, like hitting family members. Late in February, police were sent to an apartment in the southeast part of Albuquerque because Shaheen was allegedly hitting his father and sister. Officers wrote in a criminal complaint that this wasn’t the first time he hurt his sister. 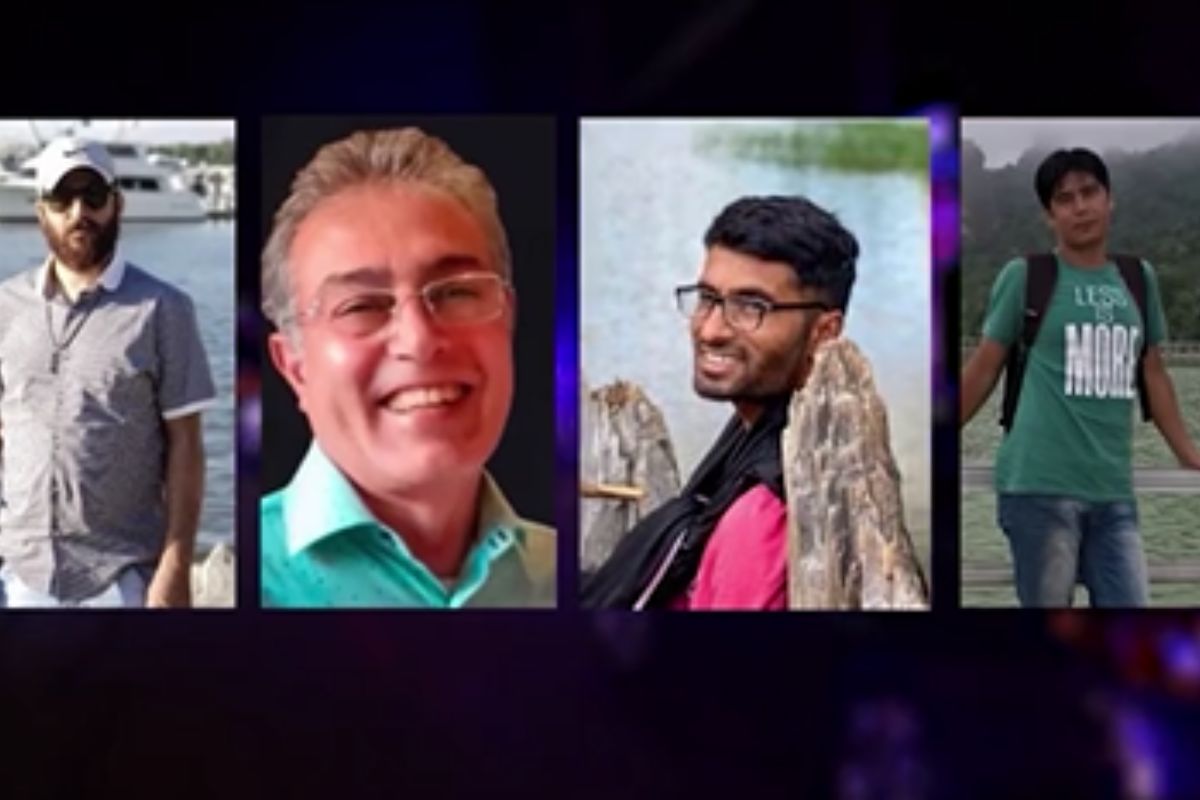 Police say that Shaheen was asked about the murders on Tuesday, but he denied any involvement. Police say that they are still looking at all of the evidence to see if Shaheen’s father, Muhammad, is the only person who could have done it. Muhammad Syed is accused of killing Aftab Hussain and Muhammad Afzaal Hussain. The deaths of the two other Muslim men are still being looked into by the police.

Beto O’Rourke Drops the F-bomb on an Anti-gun Control Heckler While Discussing the Shooting in Uvalde!

California Declares a State of Emergency Due to a Monkeypox…