Leaders of the Southern Baptist Convention said Friday that several of the denomination’s major entities are under investigation by the U.S. Department of Justice in the wake of its multiple problems related to clergy sex abuse.

The SBC’s Executive Committee has been served with a subpoena, but the committee’s lawyers say that no individuals have yet been served.

“This is an ongoing investigation and we are not commenting on our discussions with DOJ,” they said.

The statement from SBC leaders, including Executive Committee members, seminary presidents, and heads of mission organizations, didn’t give many details about the investigation, but it did say that it was about widespread sexual abuse problems that have shaken the largest Protestant denomination in the U.S.

“Each SBC entity is committed to fully and completely helping with the investigation, both on its own and as a whole,” the statement said. “While we still feel sad and angry about sexual abuse that happened in the past, current leaders in the SBC have shown a strong desire to deal with those problems and are taking steps to make sure they never happen again.” 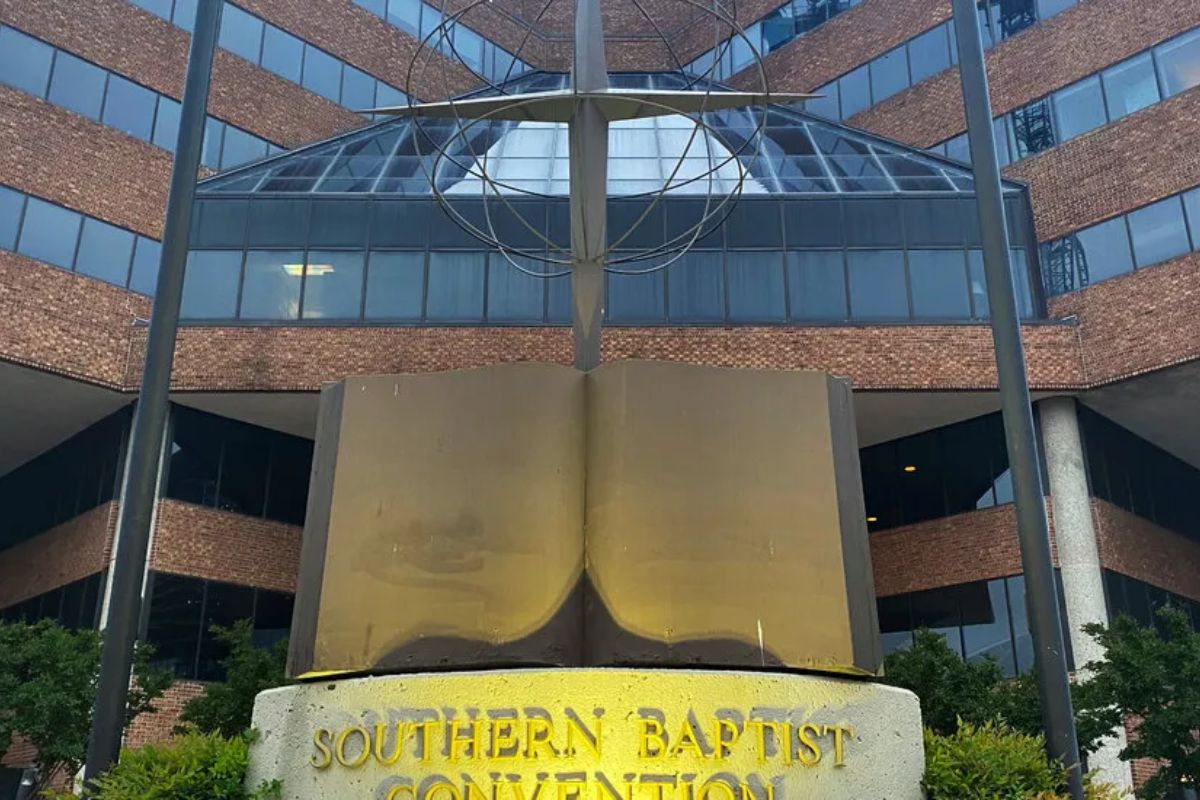 There was no immediate comment from the Justice Department about the investigation.

An outside consultant, Guidepost Solutions, was hired by an SBC task force on sexual abuse to write a 288-page report that was very harsh. The firm’s seven-month independent investigation found upsetting details about how denominational leaders mishandled sex abuse claims and mistreated victims.

The report focused specifically on how the SBC’s Executive Committee responded to abuse cases, revealing that it had secretly maintained a list of clergy and other church workers accused of abuse. The committee later apologized and released the list, which had hundreds of accused workers on it.

A Guidepost spokesperson declined to comment on news of the DOJ probe.

After the Guidepost report came out, the SBC decided at its annual meeting in June to set up a way to keep track of pastors and other church workers who have been accused of sex abuse and to start a new task force to oversee more changes. SBC President Bart Barber, who also signed Friday’s statement, announced the names of the pastors and church members from Southern Baptist churches who will serve on the task force earlier this week.

Southern Baptist sex abuse survivor Christa Brown, who has long called for the SBC to do more to address sex abuse across its churches, celebrated the news of the DOJ investigation.

Jules Woodson, another survivor, told the public about her abuse in 2018 and has been pushing the SBC to change since then. Friday, she tweeted, “May justice roll down!!!” in response to the news that she was being investigated.

Oklahoma pastor Mike Keahbone, who serves on the Executive Committee and is the vice chair of the new abuse task force, said on Twitter that the investigation “is not something to fear … If there is more work to do, we will do it.”

From New York, Crary sent in a report. Deepa Bharath in Los Angeles for the Associated Press also helped.

The Associated Press’s coverage of religion is helped by a partnership with The Conversation US and money from Lilly Endowment Inc. The AP is the only source for this information.

Scissor Seven Season 4 Is Latest Updates You Need to Know So Far!

One Person is Killed as ‘record’ Rains Produces…

Who is Elon Musk? Net worth and Business of the Tesla and…