Temperatures below freezing are forecast: As December nears, the San Francisco Bay Area is looking at another chance of significant rainfall and gusty conditions, with the possibility of frost and below-freezing temperatures likely in the North Bay and inland valleys.

“We don’t want the cold to take people by surprise,” Behringer said. “We’re in the last week of November, so we expect it, but since it is a little below normal and nearing the freezing mark in some locations, don’t let it catch you off guard.” 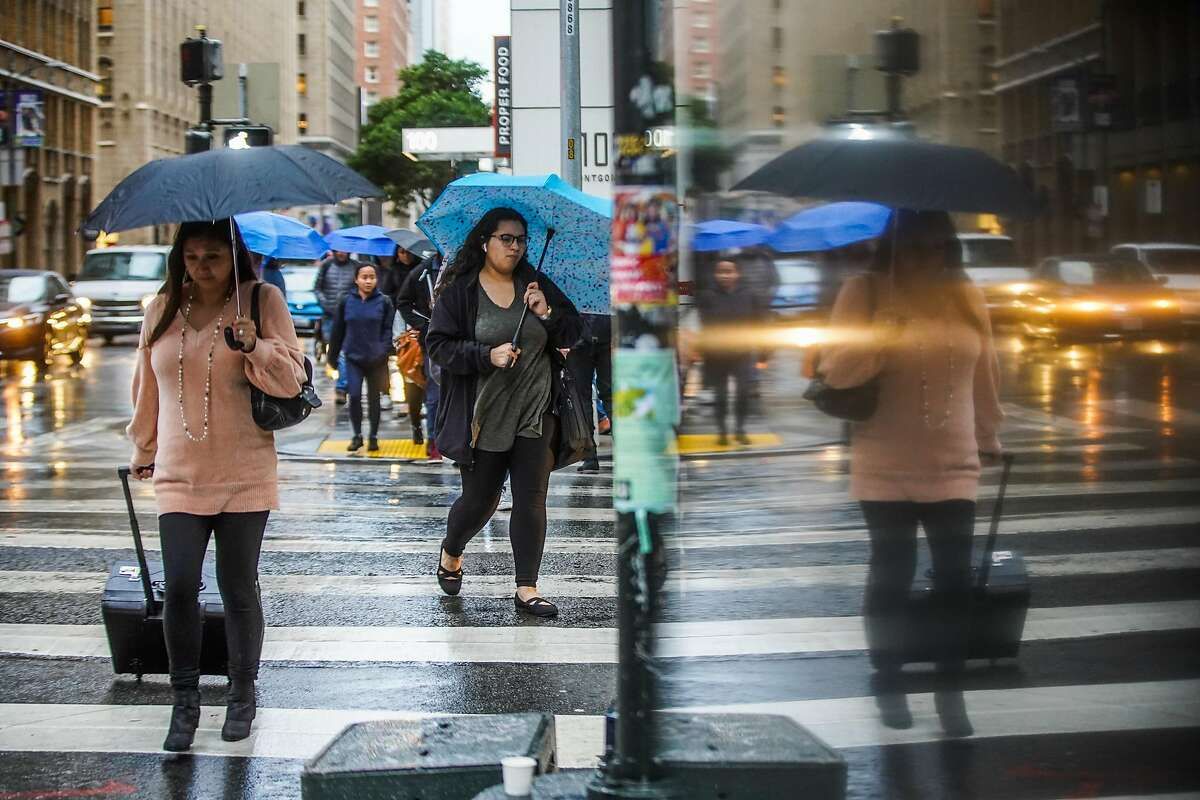 The coldest temperatures and chances of frost are expected on Tuesday and Wednesday mornings, according to the weather service. Frost is also expected in cities such as Concord and Livermore, according to Behringer.

Frost and freezing temperatures are possible for some inland areas this week. Make sure to protect people, pets, plants, and pipes. Rain chances are looking a little better for late week into the weekend. Watch this space for future details… #cawx pic.twitter.com/gxNkmJP6Bv

“There’s still some uncertainty about how much we’ll see in specific areas, but I can say that upwards of an inch is not out of the question for most people,” Behringer said. “For the time being, it appears to be a good rainmaker.” On Thursday, the coast will also experience particularly breezy conditions, with wind speeds reaching up to 35 miles per hour.

“It won’t be anything terribly damaging, from what it looks like at this point, but it definitely could be something where we could see pieces of trees down or light impacts,” Behringer said.  This forecast, including specific rainfall totals, is subject to change, and people should consult the National Weather Service for updates.

iPad Pro 2022 Rumored or Not? What Will be the Next? Release…