If you haven’t seen the last episode of Ms. Marvel on Disney Plus yet, don’t read any further.

In the last episode of Ms. Marvel on Disney Plus, Carol Danvers came back. This sets up her next adventure on the big screen.

Since her billion-dollar debut in 2019, the character hasn’t been used much. She has only had a small role in Avengers: Endgame and a few cameos after the credits.

But Brie Larson’s space hero will be back in the spotlight next summer, and she’ll be bringing two friends with her in The Marvels.

Those who keep up with Marvel’s Disney Plus content will be happy to hear that Ms. Marvel’s Kamala Khan (Iman Vellani) and WandaVision’s Monica Rambeau (Teyonah Parris) will be co-leads with Carol Danvers in the upcoming movie.

So, Larson makes a short appearance in the Ms. Marvel after-credits scene, which probably raises more questions than it answers.

The Marvels is one of several upcoming Marvel movies that are expected to wrap up Phase Four, which has been criticized by some fans for not having a clear direction. 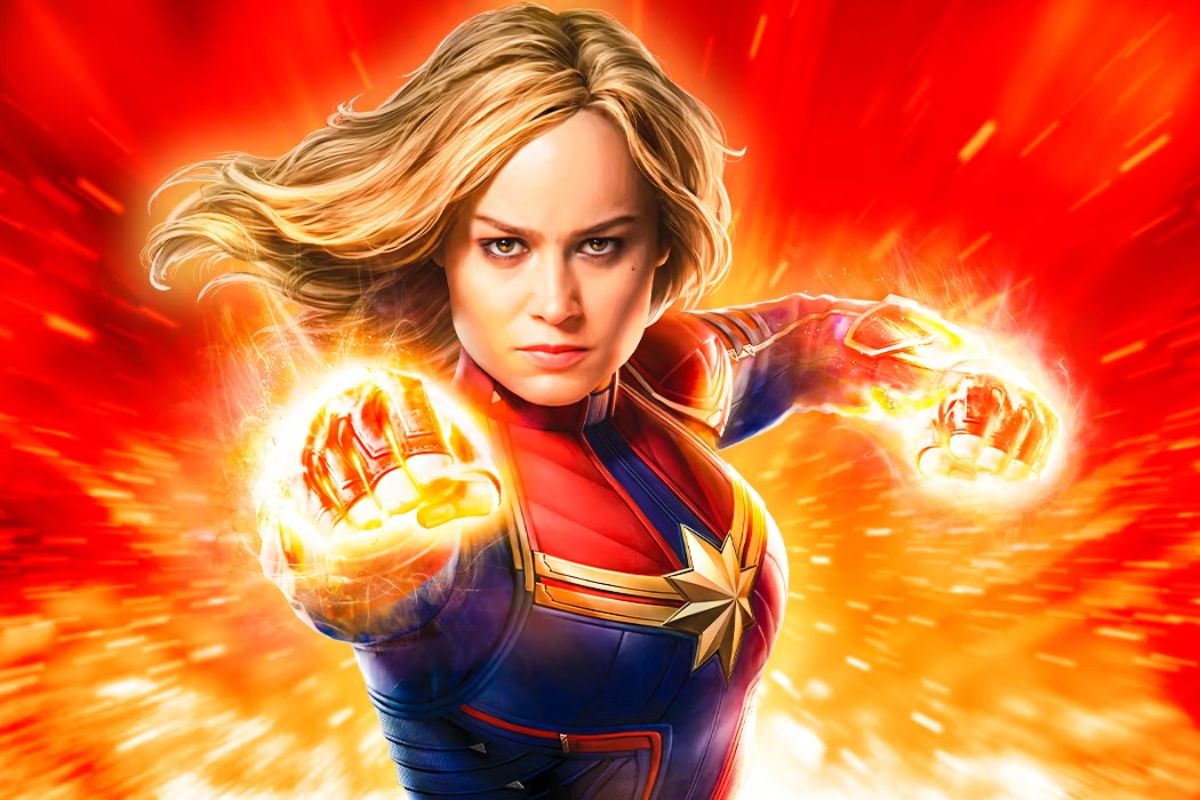 The Marvels is set to come out on Friday, July 28, 2023. It has been pushed back several times because of the pandemic.

That means we have to wait a whole year to find out what Carol Danvers has in common with Kamala Khan. On the bright side, that gives marathon viewers a lot of time to watch all the Marvel movies in order, if that’s how they like to do things.

In May 2022, Empire said that the primary filming for the movie was done, but Samuel L. Jackson said during an appearance on Jimmy Kimmel Live that reshoots would happen in August.

In The Marvels, which used to be called Captain Marvel 2, Brie Larson will play Carol Danvers, a fighter pilot who becomes a mighty alien being.

Teyonah Parris will play Monica Rambeau again as she did in WandaVision, and Iman Vellani will play Kamala Khan, aka Ms. Marvel, who just made her debut in her own Disney Plus story.

Samuel L. Jackson, who played former SHIELD director Nick Fury, will be making his 15th appearance in the MCU, if you count the TV shows Agents of SHIELD, What If…?, and Secret Invasion.

Nia DaCosta is returning to the director’s chair after her well-received Candyman sequel from last year.

Before going to see The Marvels, viewers will have a lot of homework to do because the movie is connected to three Disney Plus shows WandaVision, Ms. Marvel, and the upcoming Secret Invasion.

First, it will have to figure out what is linking Kamala Khan to her hero Carol Danvers, who crashed into her New Jersey bedroom at the end of her solo series.

The story of Monica Rambeau will also move forward in the blockbuster. Monica got superpowers from the Scarlet Witch in last year’s WandaVision, but her exact abilities are still not clear.

Fans of Captain Marvel’s first solo movie will remember that Carol and Monica’s mom, the late Maria Rambeau (Lashana Lynch), used to be best friends, but they grew apart after Carol got her superpowers.

As WandaVision shows, Monica feels very strongly that she abandoned them. This is hard to understand after Maria’s sad death from a type of cancer, which Carol may not even know about yet.

Also, the Secret Invasion storyline is about shape-shifting aliens called Skrulls, and Captain Marvel is the character who has been linked to them the most so far.