Psilocybin Treatment Licences: The Oregon Health Authority is currently accepting applications for psilocybin treatment licences in the future. This comes as the government works to make a new type of therapy available to its citizens. Alternative medical professionals and businesspeople interested in Oregon’s magic mushroom industry still have a lot of work to do and a lot of money to pay for before this product can be made available to the general public.

People who are interested in working in the psilocybin business in Oregon can choose from one of these four primary roles:

OHA licences are required for psilocybin producers, testing laboratories, service centres, and facilitators. Jarrod Franklin, a local naturopathic doctor, began taking OHA-required classes in November and estimates that he will be ready to apply for a facilitator’s licence in a few months. 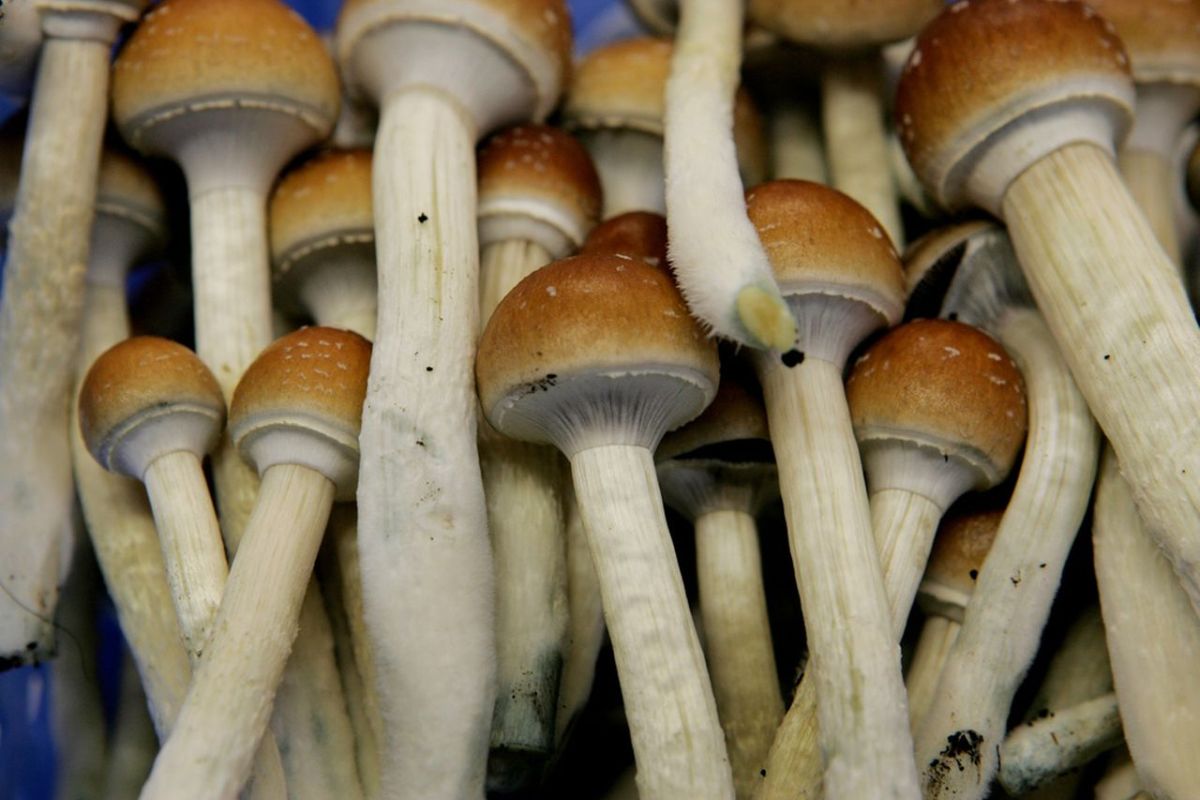 “I am now taking part in the programme.” “You will be able to submit your application once the facilitator training programme has been completed successfully,” he explained.

Matthew Hicks, the founder of Synaptic Integrative Care & Training, runs a ketamine-assisted treatment clinic in Portland called Synaptic Integrative Care & Training. Hicks is also pursuing certification as a psilocybin facilitator. Hicks claims that running a service centre is one of his long-term goals, and that he plans to apply for the necessary licence later this year.

As the state works to bring a new type of help to residents, the Oregon Health Authority is currently taking applications for future psilocybin therapy licenses. https://t.co/9dykyqTTQx

“There is a great deal to take into consideration, and the cost is really high. One of the most significant challenges, he claims, is the $10,000 annual fee required to keep a service centre licence. As you are probably aware, psilocybin has been the subject of extensive research over the last few decades. It has been suggested that it is particularly beneficial for people suffering from depression.

According to Angela Albee, who works for the OHA, the organisation is hopeful that some may open within the next six months; however, this will be contingent on when applications begin to come in.

She stated that “we do not have an answer that is definitive” on when the doors to licenced service centres would be opened.