Tom Cruise Net Worth: Tom Cruise is an American actor and producer. Tom Cruise has appeared in dozens of major blockbuster films over the last three decades and is widely regarded as one of Hollywood’s biggest stars. He is also one of the world’s highest-paid and wealthiest celebrities.

Tom Cruise films have earned $9.5 billion at the global box office as of this writing. Surprisingly, for the majority of his career, none of Tom’s films grossed more than $1 billion. Prior to June 2022, his highest-grossing film was 2018’s “Mission: Impossible – Fallout,” which grossed $800 million worldwide.

Thomas Cruise Mapother IV was born in Syracuse, New York on July 3, 1962. His father was an electrical engineer, and his mother was a special education teacher. Tom has three younger sisters. His first cousin, William Mapother, went on to become an actor and has appeared in a number of projects alongside Tom.

Tom Cruise spent his childhood moving around the country, including a brief stint in Canada after his father was hired by the Canadian Armed Forces. Later, Tom claimed that his father was a bully who abused Tom and his siblings. In 14 years, he attended 15 schools.

Tom didn’t always envision himself as an actor. Even though he took drama classes in middle school, he was more of a jock. After a knee injury forced him off the wrestling team in high school, he switched to acting. Cruise joined a drama club and quickly landed the lead role in their production of Guys and Dolls.

Despite receiving positive feedback and encouragement for his acting abilities, Tom remained uninterested. He did attend the St. Francis Seminary in Cincinnati, hoping to become a Franciscan priest. He was kicked out of seminary school for drinking. 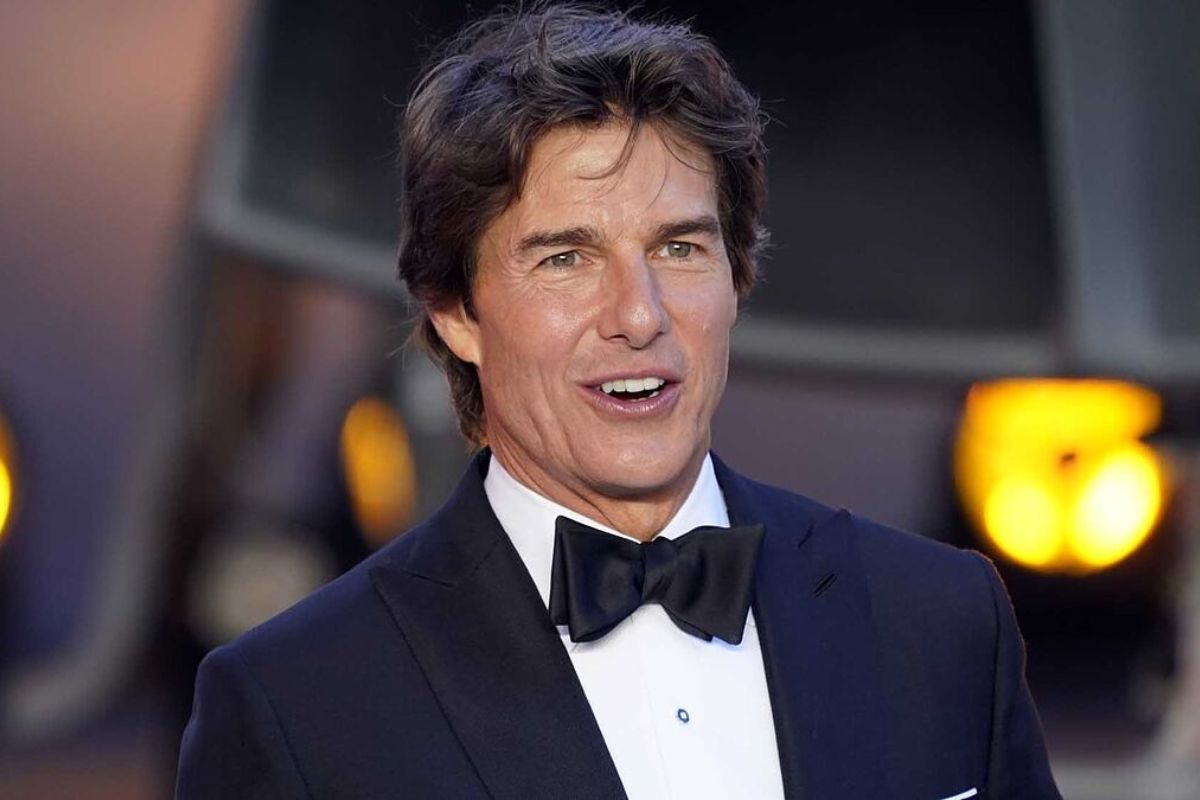 As of December 2022, Tom Cruise’s net worth is estimated to be roughly $600 Million.

After high school, Cruise initially moved to New York City to become an actor. He soon moved to Los Angeles to try out for television roles. Tom made his film debut in 1981 with a small role in “Endless Love.” That same year, he received critical acclaim for his performance in “Taps.”

Tom was also signed by the powerhouse talent agency CAA as a result of this role. A CAA agent named Paula Wagner pitched Tom to the agency’s managing partner, Michael Ovitz. Tom would not only become a lifelong CAA client, but he and Paula would also form Cruise/Wagner Productions in the early 1990s.

So excited to share what we’ve been working on. #MissionImpossible pic.twitter.com/rIyiLzQdMG

Mr. Tom Cruise once possessed a real estate mansion in Beverly Hills, in California. The property covered an area of 10,286 square feet, which was sold to Leon and Dabra Black for a whopping amount of 40 million USD. Mr. Cruise also has a house in Colorado worth 30 million dollars.

In this article, we discuss about Tom Cruise Net Worth if you like this article then stay tuned with us and read our other articles Marion Barber and  Dwayne Haskins on our site Journalworldwide.com.